Bending the Curve on Patient Safety?

Fifteen years ago, the landmark Institute of Medicine report, To Err Is Human, estimated that medical errors led to 44,000 to 98,000 deaths each year. Later estimates put those figures even higher.

Because the lion’s share of errors seemed preventable, the report asserted that, “it would be irresponsible to expect anything less than a 50 percent reduction in errors over five years.”

Nothing like that occurred. Together, the seemingly intractable flaws of our health care system—misaligned incentives, fragmentation, poor information and communication tools, slow-to-change professional training regimes—prevented the kind of effective national assault on medical errors that the American public deserved.

But change may finally be on the way. The U.S. Department of Health and Human Services announced at the end of 2014 that the rate of “hospital-acquired conditions” fell by 17 percent between 2010 and 2013. Hospital-acquired conditions include post-surgical wound infections, dangerous drug reactions, patient falls, and pressure ulcers for bedbound individuals. All told, the decline in such preventable problems saved about 50,000 lives and $12 billion. The rate of improvement also appeared to be quickening over the three years studied.

Saving lives and saving money is the ultimate win for American patients and their families—and the epitome of value, which is the holy grail of current health care reform efforts. A safer health system could improve Americans’ well-being as much or more than many high-tech breakthroughs in pharmaceuticals, genetic therapy, or imaging, and cut spending in the process. Improved safety could even help explain the welcome but puzzling recent decline in the U.S. health care spending growth.

Assuming that these preliminary findings hold up, the question becomes “Why?” Why, after years of frustration, is the safety logjam now breaking? As is often the case, the answer seems to be that an improved understanding of safety problems, along with public and private actions, are coming together to make a difference. To name a few possible contributors:

With so many overlapping contributors, isolating the effects of each becomes very difficult, not least because they may be mutually reinforcing. This may seem like an academic problem, but it could have big consequences in the current health care environment.

First, the Center for Medicare and Medicaid Innovation (CMMI), which is behind a number of innovative safety-enhancing efforts, has the authority to experiment with new payment and delivery models. To implement the reforms widely, the center needs to prove that they save money and improve quality and/or safety. That will require isolating the various reforms’ individual effects.

Second, like the CMMI itself, a number of the public programs associated with recent improvements in patient safety were created under the ACA, which the U.S. House of Representatives just voted to repeal for the 56th time. While wholesale repeal of all the ACA’s provisions doesn’t seem likely, the law’s future remains uncertain. That uncertainty could reduce the vigor with which providers around the country pursue the safety mandates in the ACA.

Here is where it would be very useful to have convincing data on the effects of each patient safety program, so we could judge the consequences of repealing, slowing, or failing to scale existing initiatives. Lacking that evidence, however, perhaps we can fall back on common sense.

The federal government acts aggressively, with broad support, to attack a wide range of threats to the public, such as terrorism, airplane and train crashes, epidemic influenza, and food and drug contamination. With many of these policies, we have limited evidence of their individual impacts—even less than we now have for the impact of ACA-related health care safety programs. But we keep at them because doing nothing would be irresponsible, and the policies make sense.

Would it make sense to drop or slow federal programs fighting hospital-acquired conditions just when the nation is, at long last, making progress? Not unless we can substitute even better ways for the government to protect the public’s health care safety. 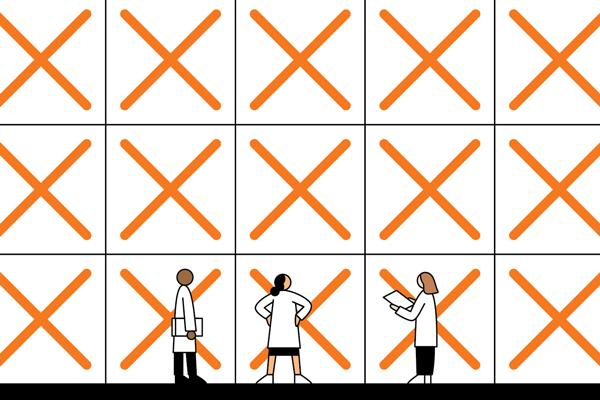 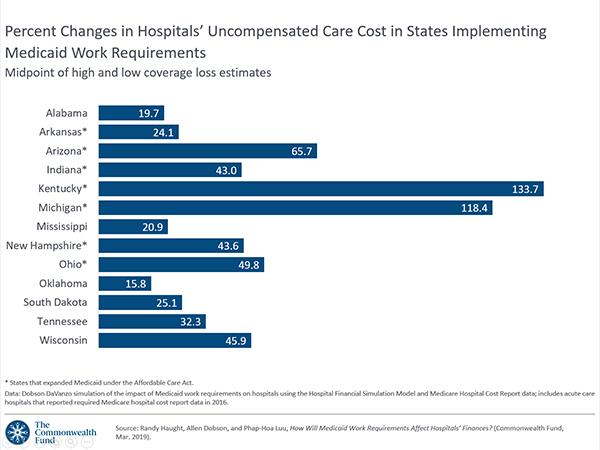 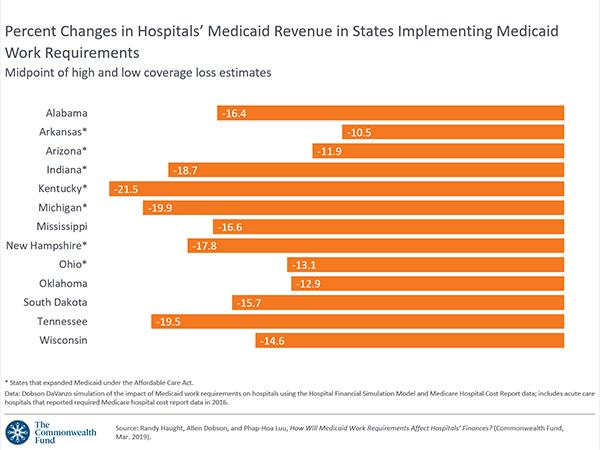