King v. Burwell: What a Subsidy Shutdown Could Mean for States 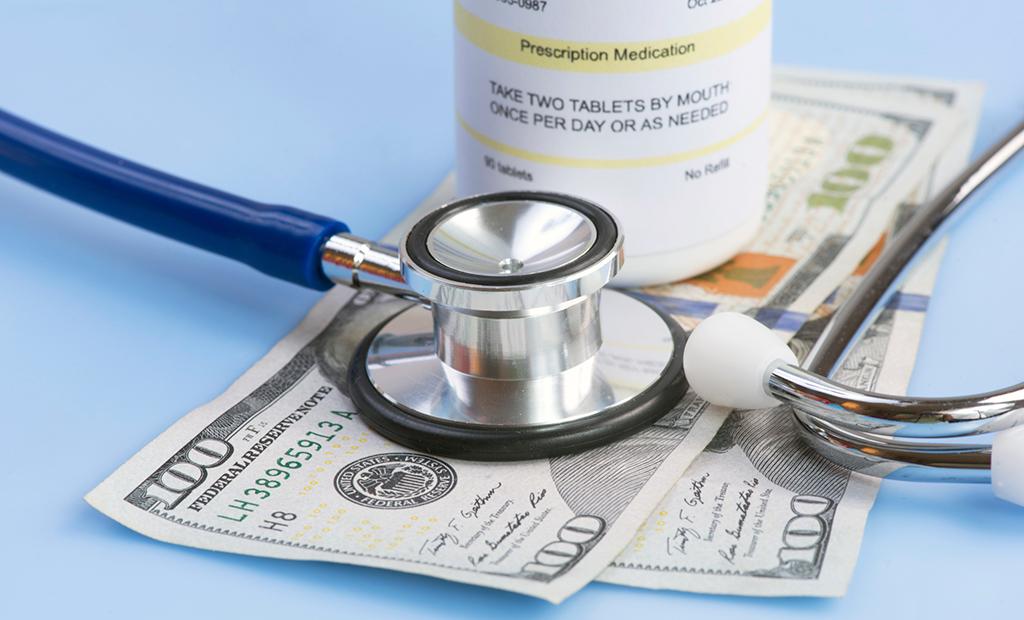 Virtually all commentators on King v. Burwell agree that a Supreme Court ruling against the government would be disruptive. But most skip over the potential real-world impact of the loss of health insurance subsides for millions of people, preferring instead to speculate on how Congress, the Obama administration, or the states might stave off insurance market failures. This is the fourth in a series of four posts examining the serious consequences of a decision that would terminate subsidies for residents of the 34 states that have federally run health insurance marketplaces. Today we look at how states would fare under the “Subsidy Shutdown” scenario.

Just days after his inauguration last month, the Republican governor of Arkansas, Asa Hutchinson, had to decide whether to challenge many in his own party and seek renewal of the state’s innovative Medicaid expansion. In deciding to support renewal, Hutchinson considered both the human and financial costs of turning down millions of federal dollars and eliminating coverage for 200,000 Arkansans.

“The human side tugs at our heart strings and rightfully is a factor in this debate,” Hutchinson said.

Thirty-four governors across the country will need to weigh a similar choice if the Subsidy Shutdown occurs—though on a much bigger scale. In Florida alone, 1.6 million people have selected plans through the federal marketplace; in Texas, it’s 1.2 million. The vast majority of these enrollees receive subsidies that would end after a Subsidy Shutdown, and even those with unsubsidized coverage would soon face higher premiums. As many enrollees stop paying their premiums, hospitals and doctors will go unpaid and illness will go untreated. If there is no federal solution to the Subsidy Shutdown, it will be up to governors to decide whether they are willing to take the steps necessary to establish a state marketplace and restore the subsidies.

The results could mirror what happened when the Supreme Court made the expansion of Medicaid eligibility voluntary in 2012. Three years later, 28 states and the District of Columbia have expanded, and several others are actively considering doing so. Because the cost of subsidies is born entirely by the federal government—and is therefore in some respects a better deal for states than the Medicaid expansion—we would expect many of the 13 states that have already expanded Medicaid but still have a federally run marketplace to consider establishing a state marketplace to restore the subsidies. Nevertheless, there are logistical, political, and financial challenges to establishing a state marketplace, and there will undoubtedly be holdouts, at least for some time. In fact, there may be more than a dozen states willing to let their residents become uninsured again—which would lead to significant inequalities in coverage across states.

There is little doubt about what will happen to insurance markets in states that refuse to act in the face of a Subsidy Shutdown. History shows that the Affordable Care Act’s insurance market reforms, such as bans on preexisting condition exclusions, will not work properly in the absence of subsidized coverage. Prior to the ACA’s enactment, five states—Massachusetts, New Jersey, New York, Rhode Island, and Vermont—had provided consumers guaranteed access to individual health insurance but did not enact an individual mandate or sufficient subsidies to make coverage affordable. In every case, the results were escalating prices and shrinking enrollment, as premium increases drove young and healthy people out of the market. After New York implemented its reforms, the percentage of residents under age 65 who were uninsured actually increased, from 14 percent to 20 percent, with premiums rising by as much as 40 percent. Massachusetts alone reversed the trend with a second round of reform that supplemented guaranteed access with an individual mandate and broader subsidies, the so-called “three-legged stool” that subsequently became the model for the ACA.

After a Subsidy Shutdown, market deterioration would start in the marketplaces, as customers quickly drop their coverage upon losing the subsidies that were paying for about 70 percent of premiums on average. Healthier people would be among the first to drop their insurance, leaving sicker people in the marketplaces. Insurers would raise premiums dramatically or exit the state’s individual insurance market altogether. Because premiums inside and outside the exchanges must be linked, the higher rates would affect the entire individual market—entrepreneurs, farmers, freelancers, and millions more who are between jobs, don’t have employer health benefits, and don’t qualify for Medicare or Medicaid. Many states would try to respond, but most would not have the resources to strengthen their safety nets enough to handle a surge in newly uninsured citizens.

As with the law’s Medicaid expansion, the U.S. Department of Health and Human Services is likely to be open to innovative approaches, so that states may be able to propose alternative paths to a state marketplace. However, this flexibility may not be sufficient for the dozen or more states that strongly oppose the ACA. In fact, five governors have already pledged not to address the loss of subsidies. Instead, the Subsidy Shutdown will only widen a growing gap between “have” and “have not” states.

Read about the impact on consumers, insurers, and health care providers. 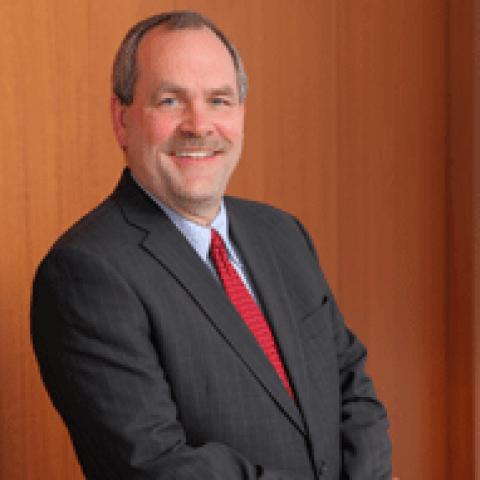 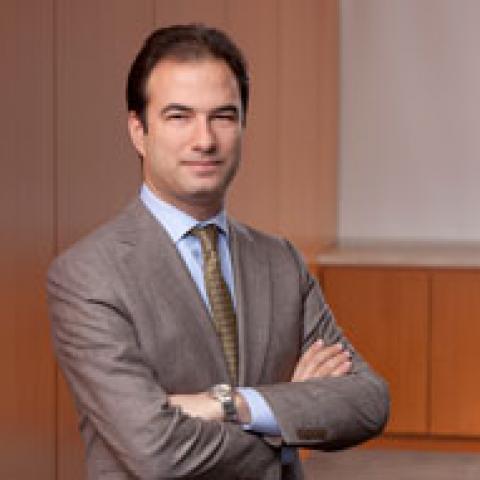