Proposed Premium Rate Increases for 2016: The Jury Is Still Out

Premium rate requests for 2016 vary by location, and are subject to state review

Under the ACA, states & the federal government review premium rates requests for fairness

After last spring’s deadline for health insurers to submit their proposed rate requests for 2016, many expressed concern about potential premium hikes. However, amid eye-catching headlines regarding double-digit increases, it is important to remember that rate requests vary considerably by insurance carrier and location. In addition, these proposed requests are just that—proposals. They are subject to scrutiny by the states to ensure that they are reasonable prior to being approved and passed on to consumers.

It is true that some carriers are seeking significant rate increases. For example, in New Mexico, Blue Cross Blue Shield is requesting an average increase of approximately 57 percent for marketplace health plans. In Maryland, the requests vary across the national carriers, with United seeking an average rate decrease of 1 percent, CIGNA an average decrease of 3 percent, and CareFirst BlueCross BlueShield an average increase of 30 percent. Some experts predict that, ultimately, overall rates will increase approximately 5 percent to 8 percent in 2016, while other studies suggest that premiums for the lowest-cost silver plans, which attract a large number of marketplace enrollees, will increase only slightly or not at all.

So what is driving some insurers to seek higher rates in 2016? Most significantly, insurers have access, for the first time, to a full year’s worth of claims data from 2014—the actual medical services utilized by the enrollees covered under a policy purchased in the individual market—to estimate anticipated medical costs in 2016. In this context, as a representative from the National Association of Insurance Commissioners noted in a recent panel discussion organized by the Alliance for Health Reform and The Commonwealth Fund, the amount that premiums increase in a given year should not be viewed in isolation. Rather, changes in plan premiums need to be evaluated against what the insurer charged the prior year and how the rate compares with what other insurers are proposing to charge for similar products. For example, an insurer that priced aggressively based on lack of claims data in 2014 and 2015 may request a much more significant premium increase, while an insurer that took a more conservative pricing approach may request only a modest increase or none at all. Additional contributing factors to increasing premiums that insurers and experts cite include use of expensive specialty prescription drugs, continuation of transition policies that extended non-ACA-compliant plans, and phasing out of the reinsurance program, which provided payments to insurers covering high-risk people.

To ensure that rate increases are fair, the Affordable Care Act (ACA) requires state insurance departments to have “effective-rate-review” programs whereby they conduct a comprehensive review of proposed rate increases to ensure that such are reasonable and allow the public to engage in the review process. (The U.S. Department of Health and Human Services conducts the reviews in states that don’t have the necessary resources or authority.)

While the level of scrutiny applied during the rate review process varies from state to state, 45 states and the District of Columbia have effective-rate-review programs, and most used federal grant funding made available through the ACA to increase their capacity to review proposed rate increases.

Of the effective-rate-review states, 37 and the District of Columbia have prior review and approval authority over rates, meaning that they can reject proposed rate increases before they are implemented. According to a federal report, for the 2014 plan year, rate review reduced total proposed premiums by $290 million in the individual market, and the average requested rate was reduced by 8 percent across the 40 states examined by the study. Further, in 2015, states with this authority had final rates that were 2.9 percent lower than what was initially proposed, according to PricewaterhouseCoopers.

However, effective rate review involves more than simply pushing back on proposals from insurers to increase rates. It also requires ensuring that rates are sufficient to cover the claims costs of enrollees. States may actually push insurers to increase their rates so that their efforts to compete with one another do not compromise solvency. For example, in approving final 2016 rates, the Oregon Insurance Division required some carriers to increase their rates. Tennessee's state insurance commissioner also suggested that a requested average increase of 32.6 percent by Community Health Alliance might not be sufficient to make the nonprofit co-op financially sustainable.

It’s too soon to tell how premiums will change on average across the states next year, but there’s no reason to expect that most consumers who buy their own coverage will face double-digit increases. Under the ACA, state departments of insurance and the federal government will continue to review rates to ensure they are reasonable and fair to consumers, and more state-based marketplaces may contribute to this process over time. 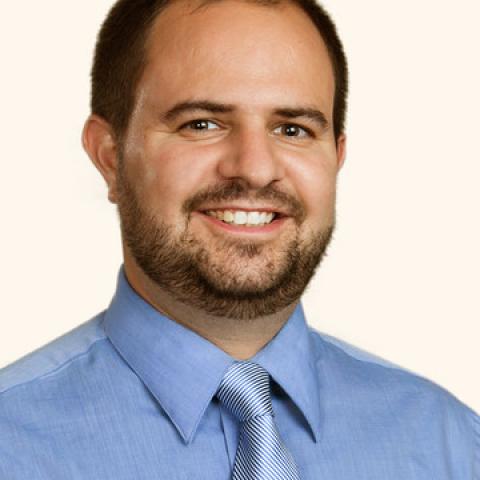 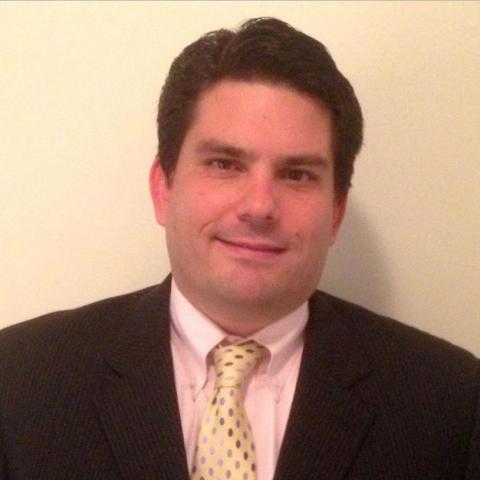