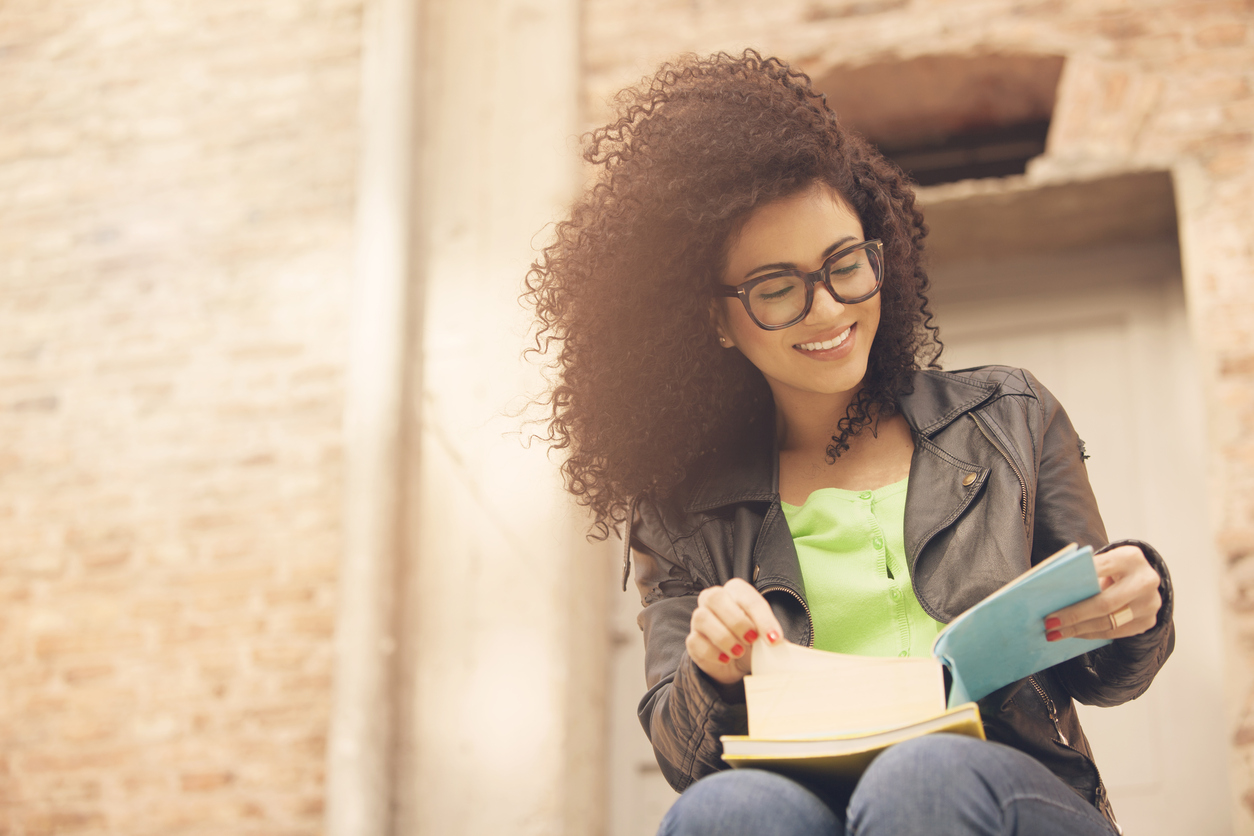 The uninsured rate for lower-income working-age blacks and Latinos dropped by at least 10 percentage points between 2010, when the first Affordable Care Act coverage expansions went into effect, and 2016, according to the latest Commonwealth Fund Biennial Health Insurance Survey. These adults — who had family incomes below 400 percent of poverty ($47,520 for an individual and $97,200 for a family of four) — were also more likely to get needed care in 2016.

The Affordability of Care and Receipt of Preventive Services Also Improved

Rates of delaying or forgoing care also declined between 2010 and 2016 for all adults with low incomes. But the biggest improvements were seen among blacks and Latinos, who saw a 17 percentage-point and a 11 percentage-point decline, respectively, in cost-related access problems over this six-year period.

At the same time, a greater share of adults with lower incomes got their blood pressure and cholesterol checked. This was particularly good news for blacks and Latinos, who historically have had higher rates of chronic diseases compared to whites.

Despite the historic gains in coverage since the passage of the ACA in 2010, 28 million people under age 65 in the United States remain uninsured. Ongoing coverage gains for low- and moderate-income adults will require the commitment of state and federal policymakers. To start, the uninsured rates for low- and moderate-income whites, blacks, and Latinos could be more than halved in the 19 nonexpansion states if those states decided to expand. Policymakers also could reduce uninsured rates with increased outreach and enrollment assistance to lower-income Latinos and blacks. Research has found that awareness of coverage options remains lower among groups most at risk for being uninsured — and that outreach and enrollment assistance has a significant impact on sign-ups.

In addition, immigration reform or loosening the ACA’s restrictions of marketplace and Medicaid eligibility for undocumented immigrants would help improve insured rates among Latinos in particular.