The Decline of Employer-Sponsored Health Insurance 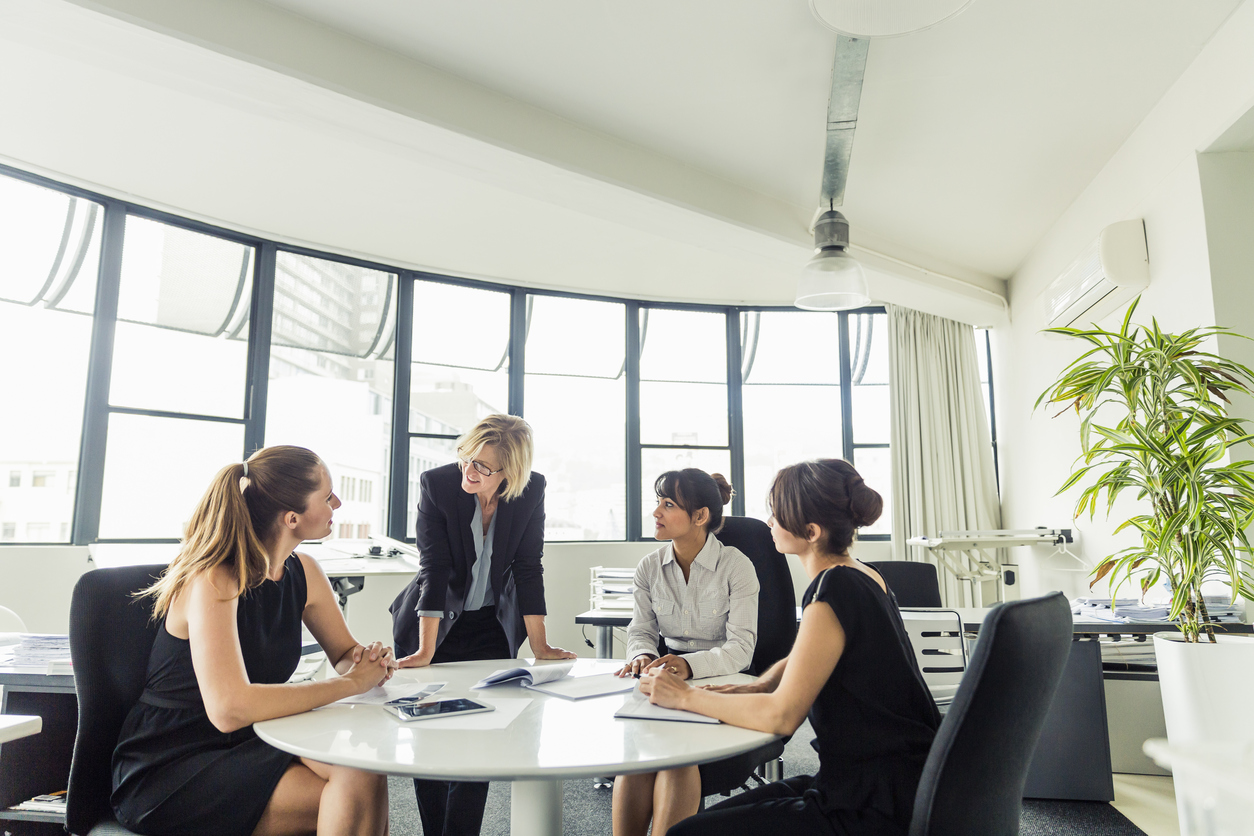 Employer-sponsored health coverage provides far less protection to U.S. workers than it once did

Millions of working Americans are gearing up for what’s probably the holiday season’s least popular ritual — learning how much their employer-sponsored health insurance will cost them next year. For many, premium contributions, deductibles, copays, and coinsurance will go up. At the same time, many will also see only tepid increases in their wages. This will leave working families across the country with the sense they are spending more of their income on insurance that doesn’t protect them as much as it used to.

Everyone with a stake in reforming our health care system should pay attention to what this means and the rising discontent that paying more for less engenders among U.S. workers. Job-based health insurance is the largest single source of health care coverage in the United States and it is not what it used to be for many people.

Job-based health insurance is the largest single source of health care coverage in the United States and it is not what it used to be for many people.

Encouraged by federal tax subsidies worth an estimated $250 billion in 2013, many U.S. employers provide coverage as part of their compensation plans; employer-sponsored insurance covers more than 150 million workers and their dependents. The next largest source of coverage, Medicaid, insures less than half as many, 70 million; Medicare enrolls 50 million; and the Affordable Care Act marketplaces and individual market provide coverage for about 17 million.

From a political standpoint, the reach of privately purchased and provided employer-sponsored insurance may be the most important reason that the United States, unlike all other developed countries, has never adopted a universal health insurance program protecting all its citizens against the cost of illness.

But new data suggest that job-based health coverage provides far less protection to U.S. workers and their dependents than it once did.

A recent Commonwealth Fund report found that in 2016, nearly a quarter of working-age adults with job-based coverage had such high out-of-pocket costs and deductibles relative to their income that they were effectively “underinsured.” (People were considered underinsured if they spent more than 10 percent of their income, excluding premiums, on health care; spent more than 5 percent if they were low income; or if they had a deductible that exceeded 5 percent of their income.) This is more than double what it was in 2003. And it is up sharply from 2014.

Historically, most large firms have offered more comprehensive coverage than small ones, but remarkably, employees of firms with 100 or more employees were just as likely as those in smaller companies to be underinsured. A major factor in the rising number of underinsured people covered by employer plans are ballooning deductibles. The share of people covered by job-based insurance with deductibles exceeding 5 percent of household income grew sixfold, from 2 percent to 13 percent, between 2003 and 2016.

The declining generosity — some might say adequacy — of employer-sponsored insurance stems from several factors.

Second, health insurance premiums have grown more slowly over the past few years, but many employers are not sharing those cost savings with workers.

But the longer-term risk for job-based coverage is the inability of most employers — despite their power as the largest purchasers of health care services — to stem rising health care costs. Though some very large employers that run their own health insurance plans, like Comcast and Boeing, show considerable sophistication in managing their workers’ health care bills, they are the exceptions.

The overwhelming majority of employers lack the staff and expertise to manage the intricacies of health care markets. And even most large employers wield little bargaining power because their workforces account for only a small portion of local providers’ markets. Employers seldom work together to increase their leverage with providers because they are focused on their own businesses, and in some cases laws prevent them from collaborating.

Faced with these structural handicaps, employers trying to limit their exposure to health care costs fall back on a simple strategy: shifting more of those costs to their employees. That winds up increasing the number of Americans with employer-sponsored health plans who are underinsured. The Commonwealth Fund survey found that underinsured adults reported health care access and medical bill problems at nearly the same rates as adults who lacked coverage for part of the year.

Increasing underinsurance among working families should raise alarm bells for policymakers and advocates both for and against increased government involvement in health care. If employer-sponsored health insurance continues to become less and less adequate over time — and we have every reason to believe it will — the discontent of middle-class working Americans with the cost of their health care will inevitably increase.

With that discontent will likely come increased calls for dramatic reforms in our health insurance system, reforms that will better protect the millions of Americans who have long depended on protections they received in the workplace. Some of these discontented Americans may become more receptive to government interventions in private health insurance markets. 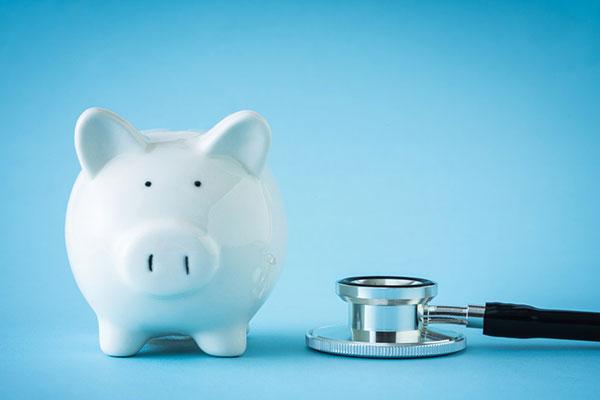