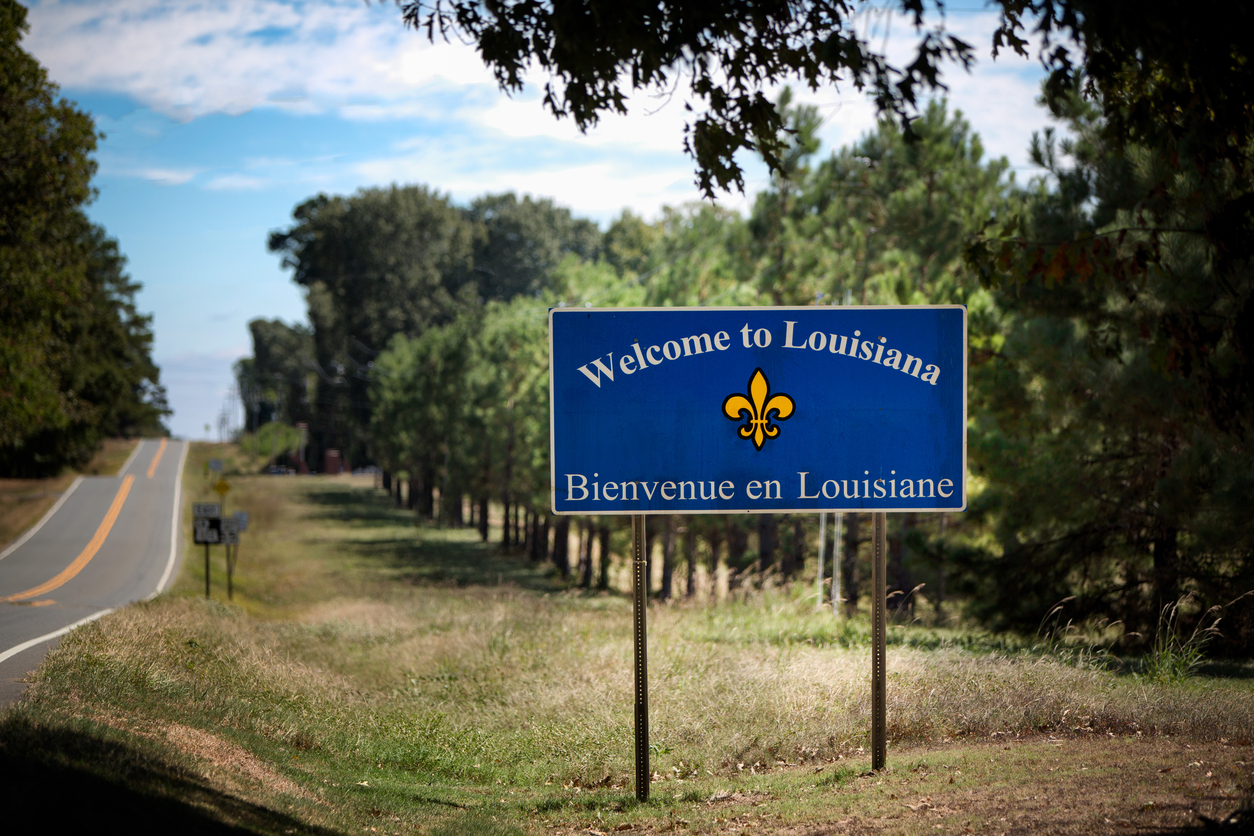 Low-income adults in Louisiana, which expanded Medicaid, have better access to care than those in Texas

Since 2014, the Affordable Care Act (ACA) has extended insurance to more than 20 million individuals via subsidized marketplace coverage and Medicaid expansion, reducing the national uninsured rate to its lowest recorded level.1 On January 12, 2016, Louisiana Governor John Bel Edwards signed an executive order expanding Medicaid, making Louisiana the 31st state to do so. As one of the poorest states in the country, Louisiana had more to gain from expansion than most other states.2

In November and December 2016, as part of a project supported by The Commonwealth Fund, we surveyed nearly 3,000 low-income adults ages 19 to 64, equally divided across four states: Louisiana, Arkansas, Kentucky, and Texas. Kentucky and Arkansas expanded Medicaid coverage in January 2014 (before Louisiana), while Texas has not expanded coverage. In this post, we focus on the impact of the ACA’s Medicaid expansion on low-income adults in Louisiana.

The Effects of Medicaid Expansion

Louisiana began enrolling newly eligible adults into Medicaid in June 2016; nearly 430,000 Louisianans enrolled the first year.3 More than 30 percent of the state’s population is now covered by Medicaid, making it one of the nation’s largest programs in terms of per capita enrollment.4

However, Louisiana still ranked behind Kentucky and Arkansas on three of these four measures of access to care. This is likely because its Medicaid expansion had only been in effect for six months at the time of our survey, compared with three years in Kentucky and Arkansas. If the ACA’s Medicaid expansion remains in effect, it is reasonable to expect that outcomes in Louisiana will continue to improve.

Our prior research has demonstrated that a greater share of low-income adults in Louisiana and the two other expansion states reported that the ACA has helped them, compared with those in Texas.7 One-third of Louisianans reported that the ACA had helped them, compared with only 15 percent of Texans. Meanwhile, a greater proportion of Texans reported being harmed by the ACA (22%) than their counterparts in Louisiana (15%). (The majority of respondents in all states said the ACA had neither helped nor hurt them.) These differences suggest that voters are aware of the connection between the ACA and the benefits of Medicaid expansion.

Louisiana is the only state in the Deep South to have expanded Medicaid under the ACA thus far. Our survey results demonstrate that many of its low-income residents are benefitting from the expansion.

Current congressional efforts to repeal and replace the ACA likely would undermine the effects of Medicaid expansion in Louisiana and elsewhere. Both the House and Senate bills would eliminate the federal government’s enhanced financing of the Medicaid expansion and make major cuts in federal funding to states for their pre-expansion Medicaid enrollees, including older people in nursing homes, children, and disabled adults.

Policymakers in Medicaid expansion states play a critical role in the current debate and may ultimately cast the decisive votes for or against the proposed legislation.8 Our findings illustrate the significant gains in health coverage and access that have been achieved under Medicaid expansion in Louisiana and what is at risk if either repeal-and-replace bill becomes law.

C. E. Fry and B. D. Sommers, "Gains in Coverage and Access to Care from Louisiana’s Medicaid Expansion Could be Reversed Under Congress’ ACA Repeal-and-Replace Bills," To the Point, The Commonwealth Fund, July 6, 2017. 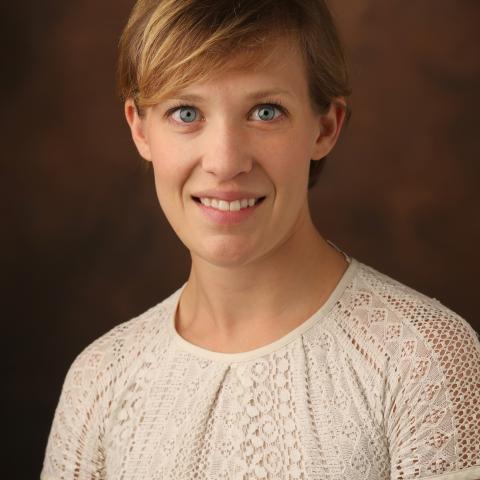