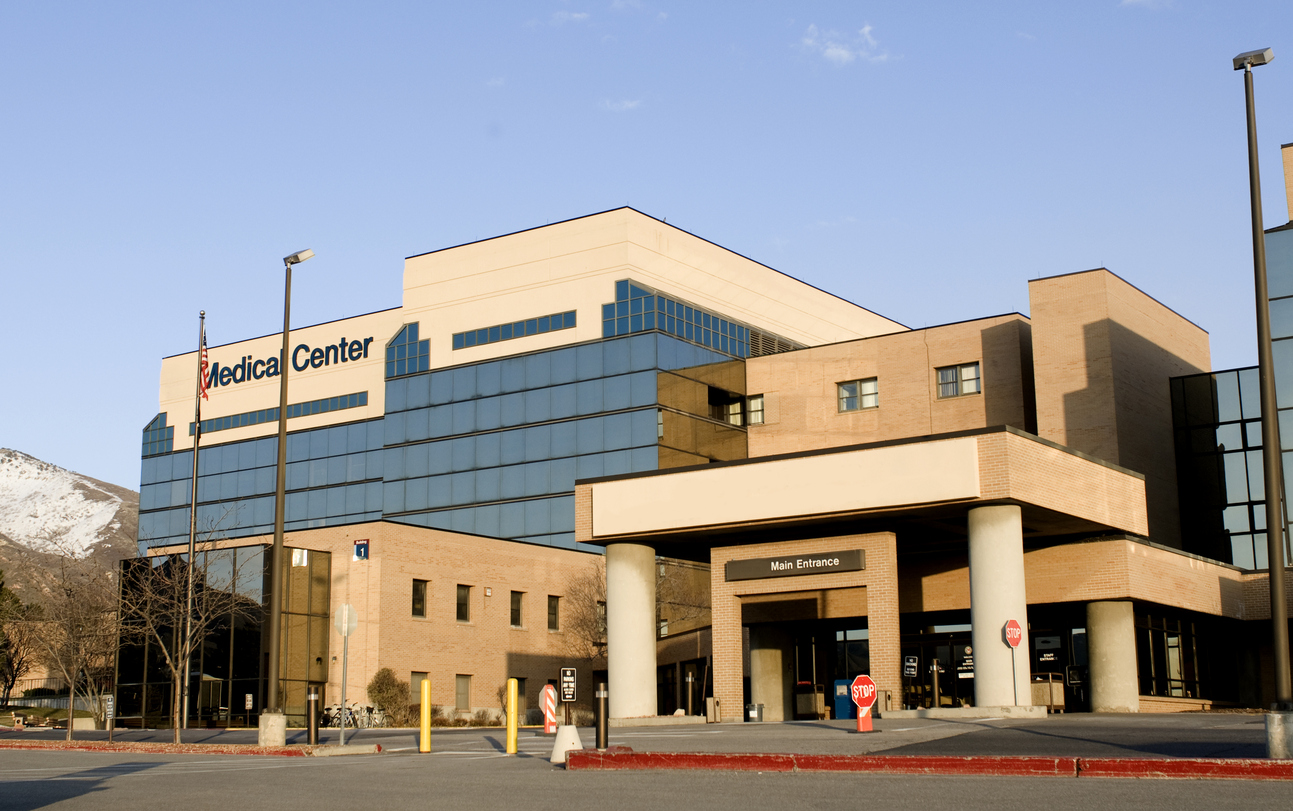 The American Health Care Act (AHCA), as passed by the U.S. House of Representatives, will reduce federal spending on Medicaid by more than $834 billion over the next 10 years. And the recently released Senate bill appears to cut Medicaid even more deeply. In addition to repealing the Medicaid expansion, the bills place caps on the federal dollars that states receive to provide health insurance to millions of low-income Americans, including the elderly, disabled, and people with opioid addiction.

Hospitals in 28 of the states that have expanded Medicaid are predicted to have negative operating margins under the AHCA by 2026. A few examples include Louisiana (–4.2%), West Virginia (–6.8%), Arizona (–6.0%), and Ohio (–1.8%). Hospitals in nonexpansion states including Maine (–10.3%) and Nebraska (–5.5%) also are projected to have negative operating margins in 2026. On average, rural hospitals in nonexpansion states also will have margins of –3.3 percent, compared to a zero margin across all hospitals (urban and rural) in those same states. Negative operating margins threaten the survival of the hospital, jeopardize the quality and safety of care, and impact the broader communities they serve.

The congressional bills to repeal and replace the Affordable Care Act would clearly weaken the financial position of our nation’s hospitals, especially those serving patients in Medicaid expansion states. 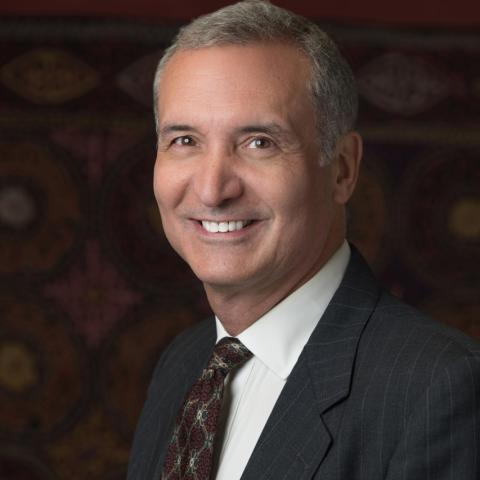 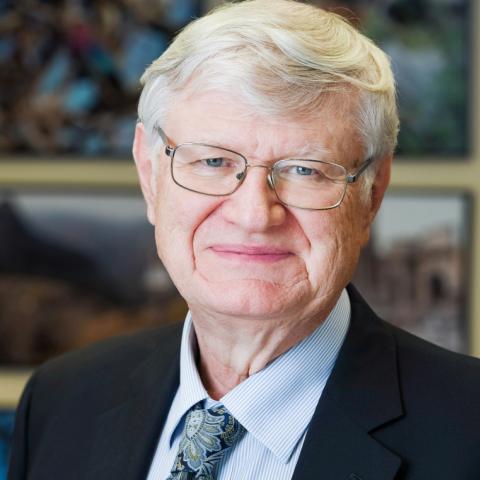 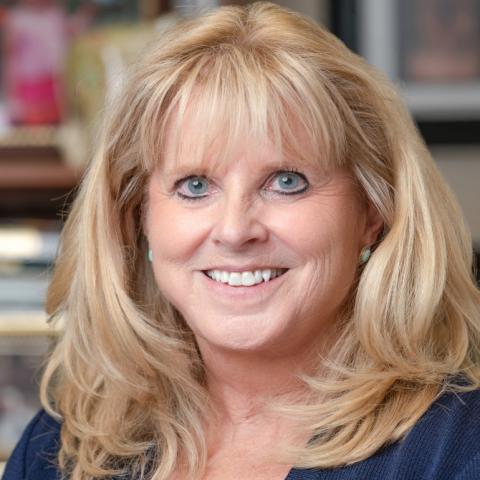