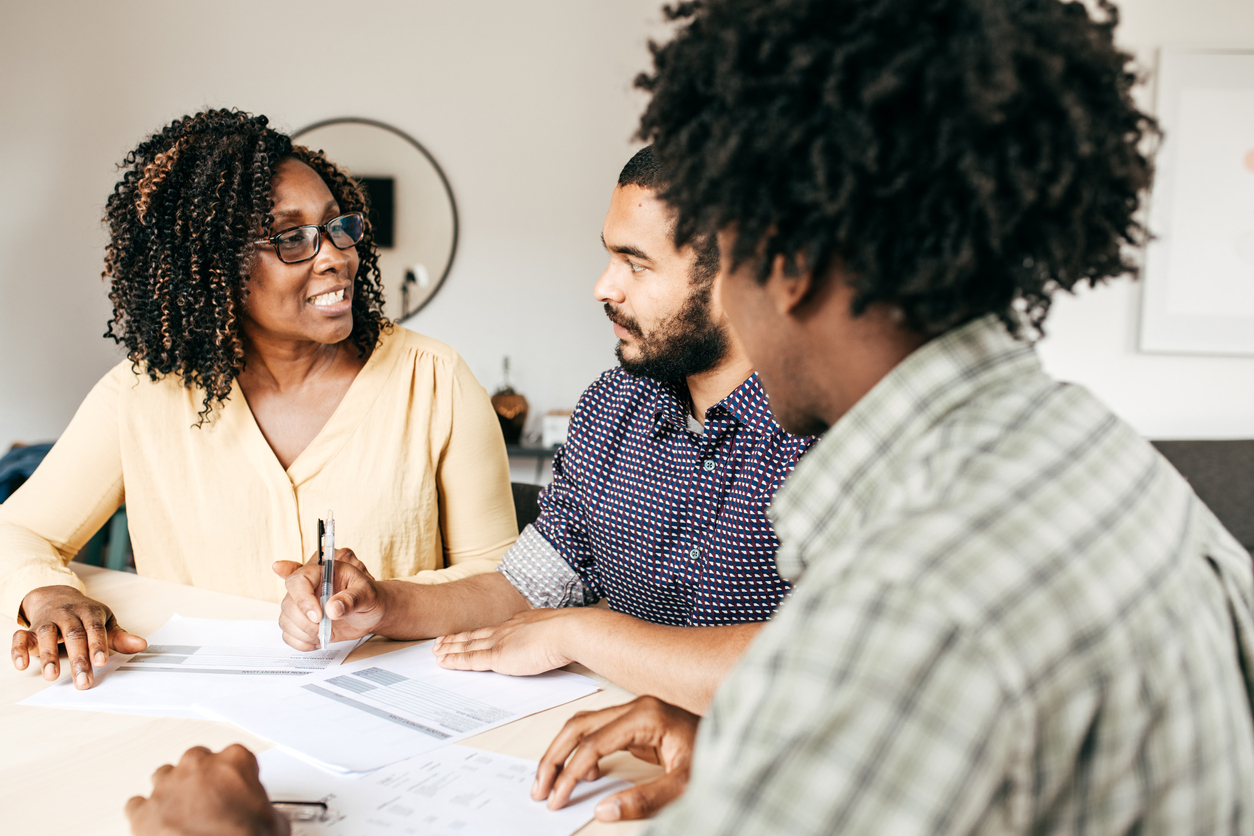 President Trump has announced plans to sign a “very major” executive order related to health care that is “going to cover a lot of territory.” The executive order is expected to roll back a consumer protection related to short-term health plans, in addition to allowing the sale of association health plans that are unregulated by the states and do not include many consumer protections from the Affordable Care Act. Our analysis of short-term coverage finds these plans, more often than not, discriminate against consumers with preexisting conditions and have high cost sharing and numerous exclusions that result in minimal protection.

What Is Short-Term Coverage?

Short-term plans are designed to fill temporary gaps in coverage. And yet, prior to 2016, some plans covered enrollees for an entire year. After becoming aware that some people were enrolling in short-term coverage as their primary coverage, instead of a comprehensive health plan, federal regulations limited short-term coverage to a duration of three months.

Federal regulators acted in part because they believed short-term coverage had been “adversely impacting the risk pool” in the individual market. Short-term coverage is medically underwritten, so individuals with preexisting conditions or high health risks are frequently denied. As a result, short-term plans are only an option for healthy people, some of whom are taken out of the individual market by enrolling in these substandard plans.

The executive order is expected to reverse this limitation and allow short-term coverage be offered for up to an entire year again. This is not wholly unexpected, as 14 senators sent a letter in June to then-Secretary of Health and Human Services Tom Price urging the administration to allow short-term health plans to be offered for longer than three months.

Short-term coverage provides much skimpier coverage than plans sold in the individual market. In 2016, the largest insurer selling short-term coverage spent less than half of the amount they charged in premiums on medical claims and improving quality of care.1 By contrast, insurers in the individual market are required to spend 80 percent of premiums collected. The senators’ letter references data from the online health insurance website eHealth to support their argument that these plans provide value. Our analysis sampling the best-selling short-term coverage plans sold on eHealth in these senators’ states finds the plans provide poor coverage, particularly when compared with plans sold in the marketplaces, and minimal financial protection in the case of sickness or injury.2

Short-term coverage does not need to comply with consumer protections required of comprehensive health insurance. Unlike individual policies that comply with the regulations of the ACA, insurers selling short-term coverage can deny enrollment to people with preexisting conditions and exclude from coverage services needed to treat those conditions. The insurer can even deny a new or renewed contract if the enrollee becomes sick or injured during the coverage term. Questionnaires about health history are used by short-term insurers to identify and deny coverage to people with certain preexisting conditions, such as pregnancy or an applicant who received medical “consultation, advice, or treatment” for conditions such as diabetes or heart disorder. Even if they are offered coverage, people with preexisting health conditions may never have claims paid under short-term coverage. Insurers may comb through members’ medical histories to determine if a service was for a preexisting condition in order to deny a claim. One of the three insurers offering best-selling plans through eHealth considers a condition preexisting if a member had symptoms within the prior five years “that would cause a reasonable person to seek diagnosis, care or treatment,” regardless of whether he or she received care.

The administration may be looking for ways to increase coverage choices for consumers in the individual market. But allowing plans that are only viable for healthy people to be offered for more than three months will further syphon healthy individuals away from traditional health insurance, resulting in a sicker risk pool in the individual market, driving up premiums, and putting the individual insurance market at risk. The benefit of segmenting the market into separate pools of healthy and less healthy people goes almost entirely to the insurers offering short-term coverage. Meanwhile, America’s Health Insurance Plans (AHIP) supports the existing duration limit “to provide long-term stability to the individual market.”

1 According to data from the National Association of Insurance Commissioners, the average medical loss ratio (MLR) for short-term coverage in 2016 was only 67.4 percent, and the largest insurer had an MLR of only 47.5 percent. These calculations are not determined using the same formula as required of ACA-compliant plans.

2 For this analysis, we identified the “best-selling” or “most popular” plan available to a 40-year-old male shopping on eHealth in the 14 states the senators represent using the eHealth designation of “best seller”. The complete analysis included a review of 14 plans’ summaries of benefits and exclusions lists.