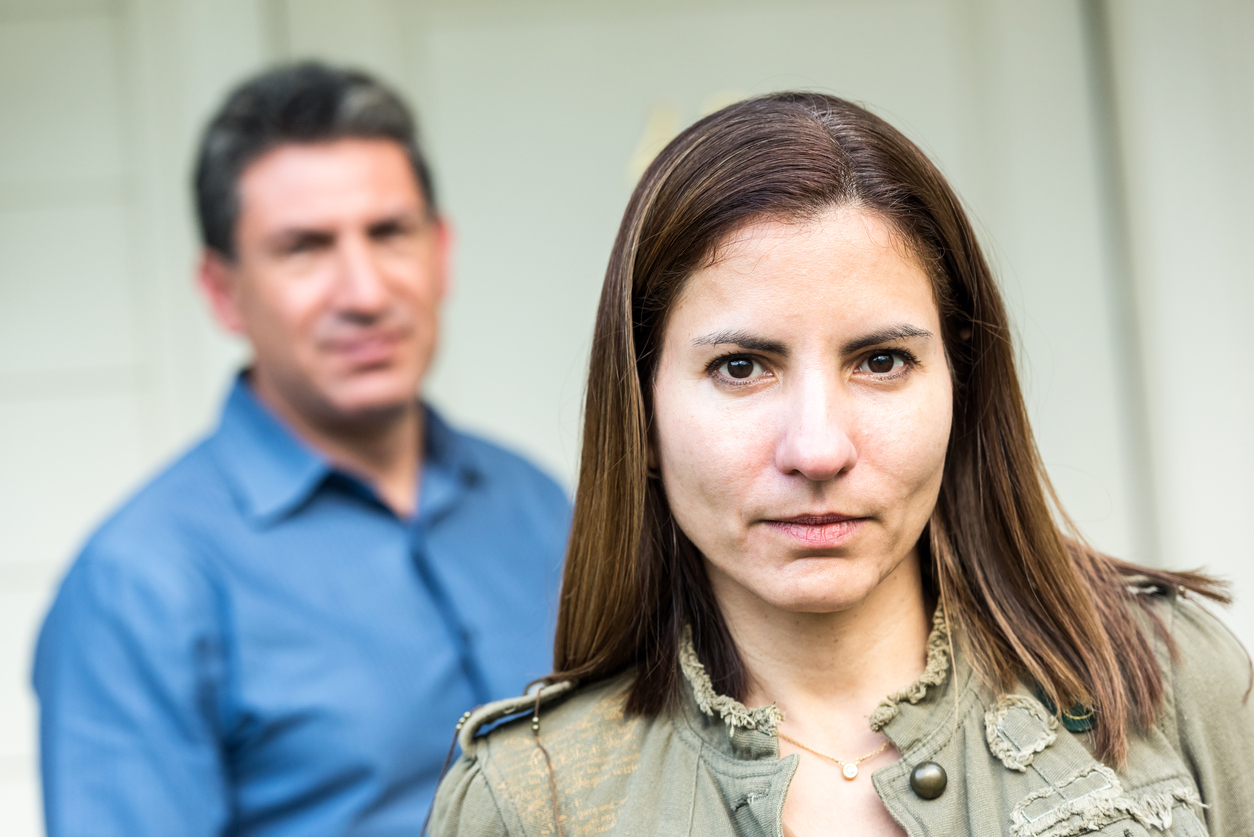 Yesterday, Republicans in the U.S. House of Representatives introduced a bill to repeal and replace certain provisions of the Affordable Care Act. The American Health Care Act proposes to end the enhanced federal funding for new enrollment in the ACA’s Medicaid expansion in January 2020. States could continue to receive the enhanced match for people who are enrolled as of that date, and who don’t experience a gap in coverage of more than one month.

About 11 million people are estimated to be currently enrolled in Medicaid under the expansion. But assuming that states respond to the reduced federal funding by curtailing new enrollment in 2020, data from the 2016 Commonwealth Fund Biennial Health Insurance Survey indicate that millions of people with Medicaid will lose their coverage.

Like other types of health insurance in the United States, Medicaid is characterized by “churn,” or movement in and out of coverage. Changes in peoples’ lives—such as changing jobs, seasonal work, getting a raise, or getting married—can trigger changes in eligibility for insurance and lead to coverage gaps. In the year following the elimination of the enhanced federal funding, people whose incomes even temporarily tick above the eligibility threshold (about $16,400 for an individual) would no longer be eligible for Medicaid. Because new enrollment would likely end (unless their state was to provide the extra funding), they would not be able regain coverage under the Medicaid expansion even if their income dropped back below that threshold. Moreover, because of the “continuous coverage” provision, even people who experience a gap in their Medicaid coverage in 2019 resulting from income fluctuations would not be able to regain their Medicaid coverage in 2020 were their income to fall again.

Take the case of seasonal workers. By working hard for several months at a time, seasonal farm workers can lose eligibility for Medicaid because their income rises above the eligibility threshold. But under the House bill, they would not likely be able to reenroll in Medicaid after their income dropped below the threshold. The bill would therefore lead to a permanent end in Medicaid coverage for people whose reason for a having a gap in coverage was working hard.

Our survey findings show just how devastating this may be for people. We find that in 2016, an estimated 31 million adults ages 19 to 64 years had experienced a gap in their health insurance (Exhibit 1). These adults reported that they were either uninsured at the time of the survey but had been insured in the past, or that they were insured at the time of the survey and had experienced a gap in coverage. Of this group, 24 percent, or an estimated 7.6 million people, had lost Medicaid. This included people with coverage under the ACA Medicaid expansion and those covered under traditional Medicaid eligibility categories.

Among the people who had lost their Medicaid coverage in the survey, 46 percent, or roughly 3.4 million, lost it within the past 12 months (Exhibit 2). Nearly three-quarters (73%) had lost their Medicaid in the past two years. While this includes people with Medicaid under the ACA expansion and traditional Medicaid, it is a rough estimate of the degree of churn in coverage, and how enrollment might erode in the first year after the elimination of the enhanced funding.

In 2016, among people who had lost their Medicaid coverage, 17 percent of adults regained Medicaid and 19 percent enrolled in a private plan, either through an employer or on their own. But more than half (52%) were still uninsured at the time of the survey (Exhibit 2).

When asked why they had lost their Medicaid coverage, about half of adults (48%) said they were no longer eligible because of a change in their income or age, 15 percent said they had not reenrolled when they needed to, 8 percent lost it because they moved, and 19 percent said there was some other reason (Exhibit 3).

The insurance system in the United States has always been notoriously complex. People are insured through a variety of sources linked to such factors as where they work, what their income is, and how old they are. Because these factors are mutable, insurance coverage is in a constant state of flux across the population. This means that ending new enrollment in any one source of coverage, whether private or public, would lead to dwindling enrollment as people churn out, but no one churns in. These survey data suggest that the House bill’s proposal to end funding for the ACA Medicaid expansion—without an effective replacement—could lead to rapid increases in the number of Americans who are uninsured.