Why There’s No Substitute for the Individual Mandate

Sherry A. Glied
and Adlan Jackson 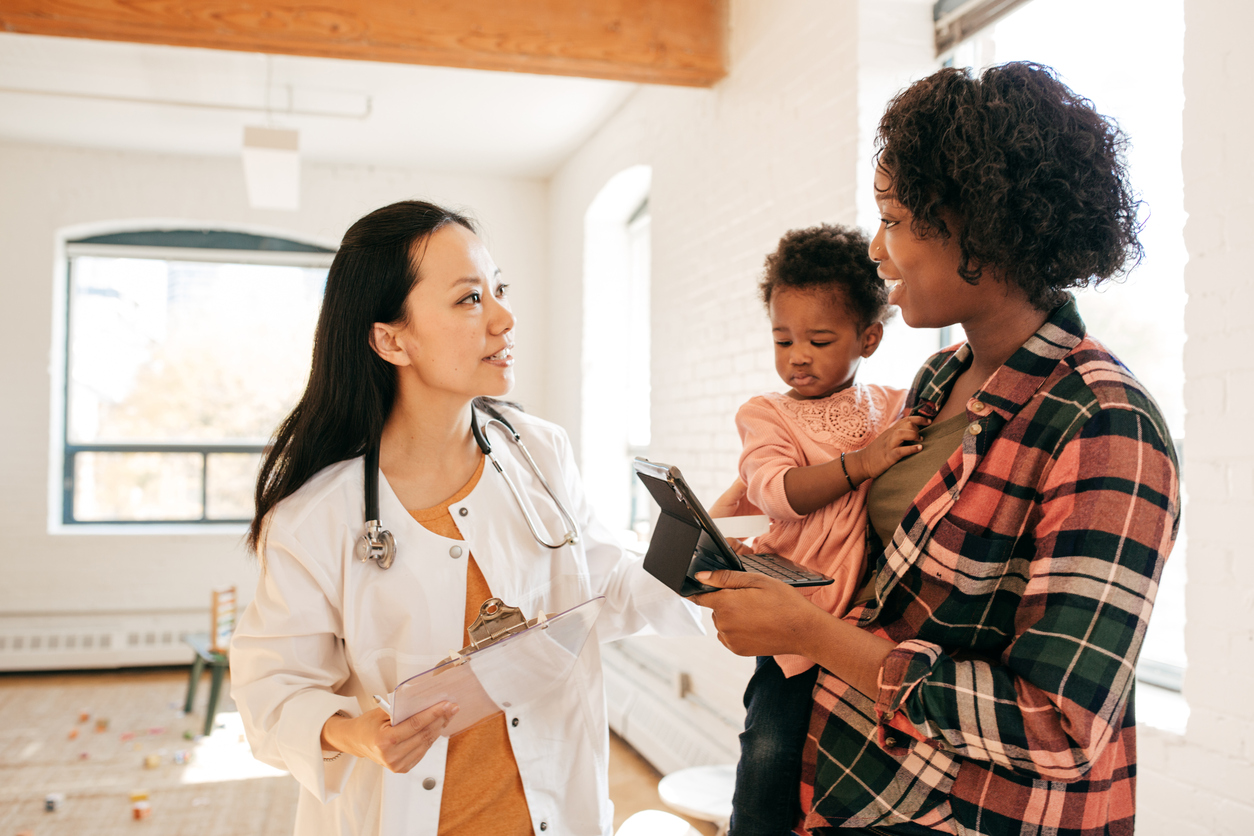 Republicans seeking to replace the Affordable Care Act (ACA) are finding it difficult to eliminate its individual mandate while maintaining protections for people with preexisting conditions. The mandate has succeeded in keeping young, healthy people in the insurance market. The alternatives under consideration won’t accomplish that and would cause some people harm.

Protections for people with preexisting health conditions can destabilize health insurance markets because these protections encourage people to sign up for coverage only when they need care. The ACA addresses this by requiring those who can afford it to buy insurance even if they’re not sick and imposing a penalty on those who fail to make timely coverage purchases. The mandate has been quite effective because people may or may not believe they will need health insurance, but they can be sure they will have to pay a penalty at tax time if they don’t purchase it.

The ACA’s mandate worked. Although some have argued the law’s penalties are insufficient, the evidence indicates that they did lead young, healthy people who could afford coverage to buy insurance. In 2013, just before implementation of the ACA reforms, the uninsured rate among college-educated men ages 26 to 34—the group most likely to be able to afford coverage but not see it as a priority—was 6.9 percent. By 2015, during the first full year of the mandate, that rate had dropped to 3.8 percent, a decline of 45 percent (Exhibit 1).

Republican proposals would replace the individual mandate with provisions that penalize people who don’t maintain continuous coverage, either by forcing them to pay a premium surcharge when they do sign up for coverage (House plan), or forcing them to wait six months for coverage (Senate plan). These proposals would therefore replace the ACA’s modest but predictable assessment with larger but far-off, uncertain penalties for not buying coverage.

Studies over more than half a century consistently show that in most situations people are more responsive to immediate and certain consequences than they are to far-off, uncertain ones.1 That result is even stronger in the context of our fragmented health care system. For the Republican penalties to encourage continuous coverage, people must believe there’s a good chance they’ll face consequences if they delay purchasing insurance. But in our health care system, they know they probably won’t.

In the individual insurance market, prior to the ACA’s reforms, penalties for delaying insurance were large, far-off, and uncertain—as in the current Republican proposals. Just as in the current Republican proposals, coverage in the nongroup market before the ACA was guaranteed renewable, meaning that once in the market, people could continue to obtain coverage at prices that did not reflect changes in their health status. But before the ACA, when people first entered the nongroup market after being uninsured, insurers could lock out those with health conditions, exclude preexisting conditions, or charge any level of premiums they wanted. Those very costly consequences ought to have provided a strong inducement to avoid breaks in coverage. But the reality is that very few people actually faced those consequences. Over a seven-year period, just 15 percent of those who lost their health insurance coverage ultimately made their way to the individual market (Exhibit 2). Instead, most people who switched coverage eventually moved to employer plans (as policyholders or dependents) or to Medicaid or Medicare, which have few penalties for delaying the purchase of insurance.

This is especially true for young people. Not only are these “young invincibles” less likely to believe they need health coverage, they assume that if they do eventually want it, they will be able to get it outside of the individual market. From 2003 to 2009, about 23 percent of those ages 55 to 63 with a change in coverage eventually entered the individual market. Just 12 percent of those ages 25 to 34 did so. Most young adults who had been uninsured eventually gained coverage through an employer plan. That’s a big reason why the large, but far-off and uncertain, penalties in the pre-ACA market were never enough to encourage many young, healthy people to sign up for individual coverage—and why the ACA mandate, by contrast, prompted so many of them to sign up.

The Republican penalties are not just likely to be ineffective in encouraging people to make timely insurance purchases. As with any arbitrary penalty, their burden would disproportionately fall on some people. Before the ACA, some unlucky people who lost coverage assumed they’d regain it through a job or public program, but guessed wrong. While uninsured, they became ill or got injured. Some may then have paid exceptionally high premiums for individual coverage, many went without care, and still others paid their health care costs out of pocket. In that last group were nearly 150,000 people who became uninsured each year and incurred more than $20,000 in out-of-pocket medical expenses; 20,000 of them incurred over $50,000 in expenses. That’s a hefty price to pay for an unlucky choice.

The Republican proposals to replace the individual mandate with large but uncertain penalties would leave us in the worst of both worlds: high prices for those who do participate in the market and hefty punishments for those who are unlucky. The proposals won’t persuade young, healthy people to enter, and help to stabilize, the individual market. And they will leave some unlucky people who gambled wrong, held off buying coverage, and got sick to face exorbitant costs.

For Exhibit 1, we analyzed data from the IPUMS National Health Insurance Survey (NHIS) sample.2 We restricted the sample to males, ages 26 to 34, with education levels of four years of college or more. In prior research, we have found that about two-thirds of those with this level of education have household incomes >400% of the federal poverty level; most others also have incomes high enough that they would not be eligible for any ACA subsidies. We focus on the 2015 comparison, because about one-third of the NHIS sample were surveyed before the end of open enrollment in 2014, and because the individual mandate penalty was only partially implemented in 2014.

To calculate the expenditures of respondents who lost coverage and remained uninsured, we analyzed MEPS event files, which include expenditures by date from health-related events. We summed each participant’s out-of-pocket expenditures in the months following a change from reporting being insured to reporting being uninsured. We follow people for periods of up to 22 months following the loss of coverage. The average spell of uninsurance during which we compute expenses is eight months.