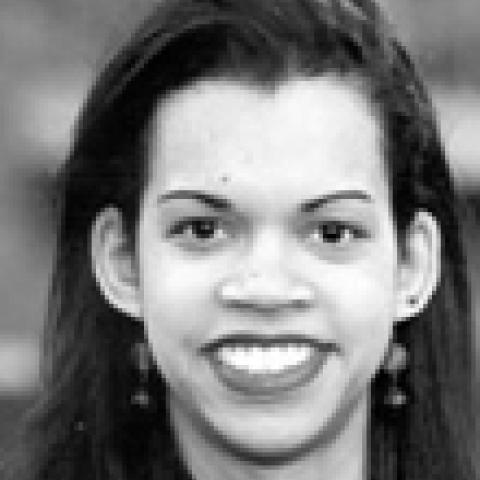 Dr. Shairi Turner's interests focus on the relationship between mental illness, substance abuse and the disproportionate number of minority adolescents in the U.S. juvenile justice system. She is an Internist and a Pediatrician.  Her career focus is to make Florida a national leader in Trauma Informed Practices.  She has made extensive presentations on the neurobiological impact of trauma with the National Association of State Mental Health Program Directors and the National Center for Trauma Informed Care.  She was instrumental in helping Florida achieve recognition from the Centers for Disease Control as a state where child maltreatment is acknowledged as a public health concern.  She believes that by adequately acknowledging and addressing the impact of trauma in the lives of individuals, there can be a national paradigm shift around the treatment of physical and mental health conditions.

In 2005, she was named as the first Chief Medical Director in the eleven-year history of the Florida Department of Juvenile Justice. During these four years, Dr. Turner established and directed the Office of Health Services, with a staff of thirteen employees.  The Office was responsible for assisting the Department with the provision and oversight of quality medical, mental health, substance abuse and developmental disability services.

Previously, Dr. Turner provided medical care to underserved adults and children at the Massachusetts General Hospital Medical Walk-In Clinic in Chelsea, Mass. Dr. Turner also served on the Massachusetts Disproportionate Minority Confinement subcommittee of the Governor's Juvenile Justice Advisory Committee. In addition, she was on the board of directors for a homeless shelter, Bridge Over Troubled Waters. Dr. Turner received her medical degree from Case Western University School of Medicine in Cleveland, OH in 1996. Dr. Turner then completed the four-year Harvard Combined Internal Medicine and Pediatrics Residency Program at the Massachusetts General Hospital and the Children's Hospital Boston in 2000. She earned an M.P.H. from the Harvard School of Public Health (HSPH) as a CFHU Fellow in 2002 and finished a two-year Yerby Post-Doctoral Research Fellowship at the HSPH in the Harvard Injury control Research Center and Youth Violence Prevention Center.