New York, NY, December 9th, 2015—States’ health care systems improved more than they declined since they were measured in the 2014 scorecard and access to health care expanded across the nation, according to the Commonwealth Fund’s 2015 state health care system scorecard.

The latest edition of the state scorecard—the first one in the Commonwealth Fund’s series to reflect a full year of the Affordable Care Act’s major health insurance expansions—finds that the uninsured rate for working-age adults declined in nearly every state between 2013 and 2014 (Massachusetts, which already had the nation’s lowest uninsured rate, saw no change). In 39 states, the rate dropped three percentage points or more.

Aiming Higher: Results from a Scorecard on State Health System Performance, 2015 Edition, ranks the health care systems of every state and the District of Columbia based on 42 indicators of health care access, quality, costs, and outcomes. Thirty-six of the 42 indicators are used to reveal trends over time. In addition to the scorecard, there is an online interactive map enabling users to view and compare states’ scorecard results. A companion brief, meanwhile, describes state-by-state trends in access to health care.

Stark differences in performance persisted among states on many indicators. In the overall rankings, the leading and lagging states remained the same. Minnesota, Vermont, Hawaii, and Massachusetts again ranked at the top. The four lowest-ranking states were Louisiana, Arkansas, Oklahoma, and Mississippi.

Four low performing states improved on a number of measures: Louisiana on 16, Oklahoma on 14, and Kentucky and Tennessee on 13. Tennessee didn’t lose ground on any measure. Colorado, Florida, Kansas, New York, North Carolina, Missouri, and South Carolina each got worse on only one measure while improving on between six and 10 measures.

“These are the most substantial and widespread state improvements in access to care we’ve seen since we created the state scorecard series in 2007,” said Commonwealth Fund President David Blumenthal, M.D. “While there are still wide differences among states, and performance has worsened in some instances, policy changes like those in the Affordable Care Act, incentives to improve health care quality and safety, and provider-led efforts are beginning to bear fruit.”

The state-by-state impact of expanded access to care is detailed in a separate Commonwealth Fund brief, The Changing Landscape of Health Care Coverage and Access: Comparing States’ Progress in the ACA’s First Year. In addition to substantial gains in health insurance coverage for adults, that brief finds that the uninsured rate for children age 18 and under fell in a majority of states and declined by at least two percentage points in 16 states. In addition, adults in 2014 were less likely than in 2013 to say that costs stopped them from going to a doctor when they needed health care, with 21 states seeing an improvement of two percentage points or more on this indicator.

There was an almost six-fold difference in uninsured rates for low-income working-age adults across the states, ranging from 8 percent in Massachusetts to 46 percent in Texas. Nevertheless, substantial shares of low-income adults gained health insurance:

“The scorecard shows us that when it comes to your health care, where you live matters—but that doesn’t have to be the case,” said Douglas McCarthy, senior research director at the Commonwealth Fund and lead author of the report. “Research has shown that even where resources are limited, strong leadership and collaboration among providers, policymakers, health plans, public health agencies, businesses, and others can lead to improvement that ensures all of us have the opportunity to benefit from a strong and thriving health care system.”

According to the scorecard, improvements at the state level would have substantial national impact. If every state were to do as well as the best-performing state, 84,000 early deaths would be prevented, 8 million additional older adults would get recommended preventive care, and 24 million more people would have health insurance.

The authors note that the progress many states have made, particularly in access to care, is evidence that strong polices and federal and state leadership can pave the way for improvements. Programs initiated by the Affordable Care Act, for example, offer states opportunities to partner with the federal government on implementing a variety of innovations, such as Medicaid “health homes” for people with chronic conditions and care integration programs for dually eligible Medicaid–Medicare beneficiaries, a population with particularly complex health needs. State and local policies can also support healthy living in the community, enabling everyone a better chance for a long and healthy life. 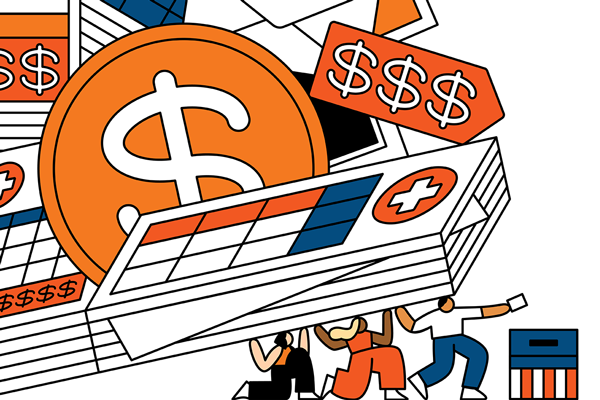 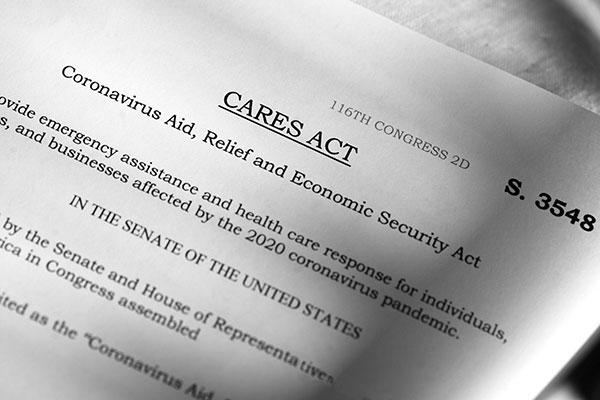