The Continuing Cost of Privatization: Extra Payments to Medicare Advantage Plans Jump to $11.4 Billion in 2009

The Medicare Modernization Act of 2003 explicitly increased Medicare payments to private Medicare Advantage (MA) plans. As a result, MA plans have, for the past six years, been paid more for their enrollees than they would be expected to cost in traditional fee-for-service Medicare. Payments to MA plans in 2009 are projected to be 13 percent greater than the corresponding costs in traditional Medicare—an average of $1,138 per MA plan enrollee, for a total of $11.4 billion. Although the extra payments are used to provide enrollees additional benefits, those benefits are not available to all beneficiaries—but they are financed by general program funds. If payments to MA plans were instead equal to the spending level under traditional Medicare, the more than $150 billion in savings over 10 years could be used to finance improved benefits for the low-income elderly and disabled, or for expanding health-insurance coverage. 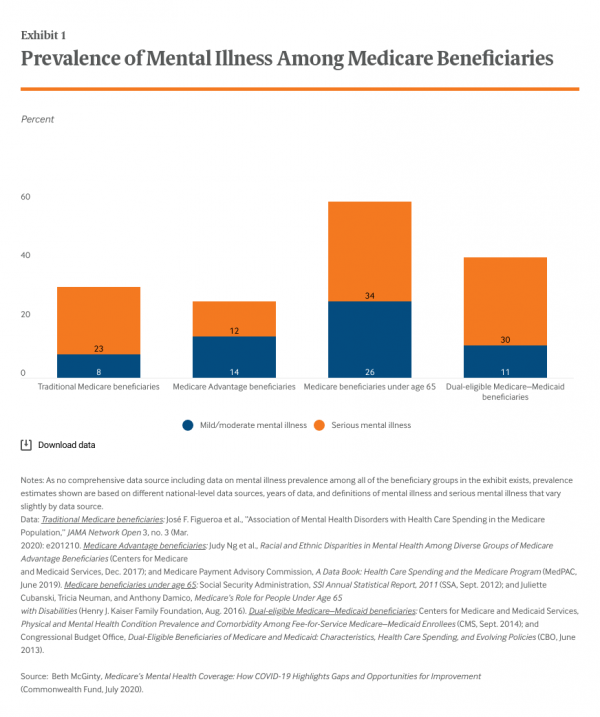 B. Biles, J. Pozen, and S. Guterman, The Continuing Cost of Privatization: Extra Payments to Medicare Advantage Plans Jump to $11.4 Billion in 2009, The Commonwealth Fund, May 2009.