Why Are Latinos the Most Uninsured Racial/Ethnic Group of U.S. Children?

Latino ethnicity itself, however, does not explain the low coverage rate. According to Commonwealth Fund–supported research, risk factors prevalent among Latino children are largely responsible: having parents who are not U.S. citizens, having two working parents, and having low family income.

In "Why Are Latinos the Most Uninsured Racial/Ethnic Group of U.S. Children? A Community-Based Study of Risk Factors for and Consequences of Being an Uninsured Latino Child" (Pediatrics, Sept. 2006), researchers led by Glenn Flores, M.D., of the Medical College of Wisconsin, surveyed parents to identify risk factors and explore the consequences of being uninsured. The sample included 1,100 parents in the Boston area, focusing on communities with large Latino populations.

Parental citizenship was found to be one of the most potent factors associated with lack of health insurance, both for Latino children and for all children. Compared with children whose parents are U.S. citizens, those with a documented immigrant parent have double the odds of being uninsured, while children of undocumented immigrant parents have more than six times the odds, even after adjusting for several factors. The study also found that populations with higher proportions of older children have a greater risk of being uninsured.

Parental employment status is another important risk factor. Latino children with one or two working parents are at double the risk of being uninsured, according to the researchers, who point to two trends in the employer market: Latinos' high likelihood of being employed in low-wage jobs that do not come with health benefits and the declining percentage of U.S. firms that offer health benefits.

For Latino children and all children, lacking insurance is linked to substantially higher odds of not having a regular physician. Com-pared with their insured counterparts, uninsured Latino children have 23 times the odds of lacking a regular physician. And they are significantly more likely not to be brought in for needed care because of cost, lack of coverage, difficulty making appointments, or cultural barriers.

Citing two decades of research connecting coverage with better care, the authors conclude that "reducing the disparity in insurance coverage for Latino children not only could enhance their likelihood of having a medical home but also has the potential to improve several of their health care outcomes." High-risk populations could benefit from targeted outreach and enrollment, as well as policies that help employers offer health benefits to workers and their families. 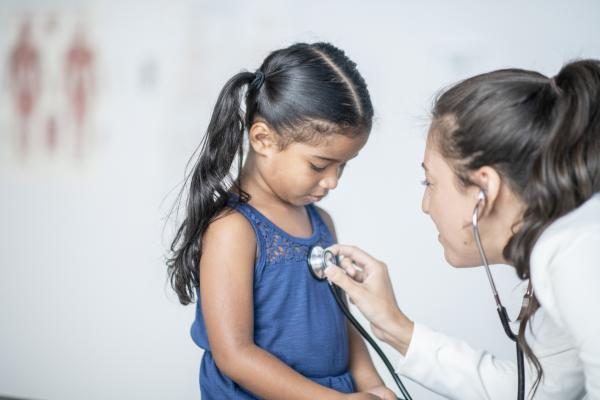 G. Flores, M. Abreu, and S. C. Tomany-Korman, Why Are Latinos the Most Uninsured Racial/Ethnic Group of U.S. Children? A Community-Based Study of Risk Factors for and Consequences of Being an Uninsured Latino Child, Pediatrics, September 2006 118(3):e730e740 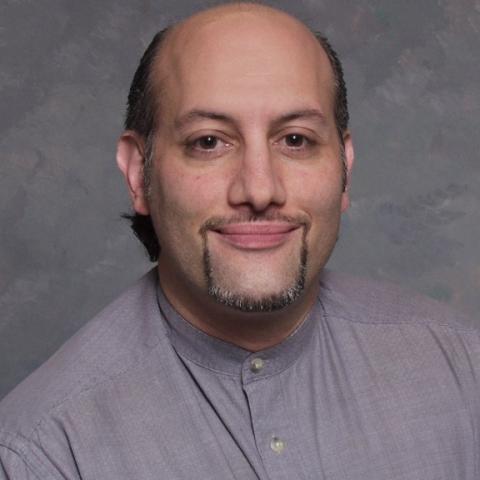 Director, Associate Professor, Center for the Advancement of Underserved Children, Department of Pediatrics