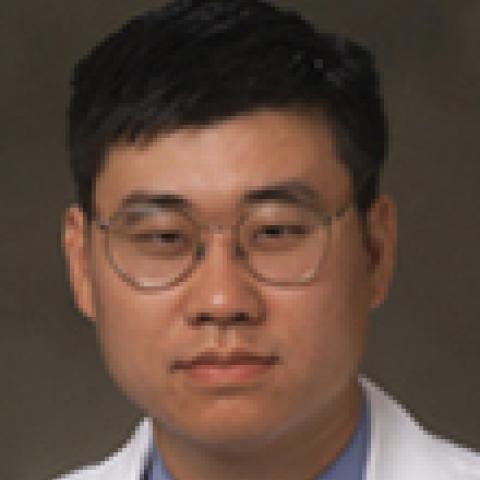 Dr. Lee's association with the Commonwealth Fund Fellowship began with his work as a research assistant in the office of Minority Faculty Development Program, while pursuing his post-baccalaureate pre-medical studies at the Harvard Extension School. Since then, Dr. Lee's commitment to serving the needs of minority populations has been a consistent focus in his development as a physician. He has held several positions in the Wisconsin Medical Society and the American Medical Association. As a medical student, he served as the co-chair of University of Wisconsin (UW) Medical Students for Minority Concerns, the largest UW medical student organization devoted to minority health issues. As a resident, he worked in an inner-city hospital in Milwaukee and saw first-hand the social and economic problems inner-city hospitals face while caring for the needs of disadvantaged populations. Through his experience in health policy and organized medicine, Dr. Lee desires to focus his research on developing a cost-effective, efficient health care delivery system in an urban, underserved area, with a particular emphasis on serving minority and disadvantaged populations. Dr. Lee earned his medical degree from the University of Wisconsin Medical School in 2002. He completed his Internal Medicine residency at Aurora Sinai Medical Center/Aurora Health Care in Milwaukee, Wisconsin in June 2005. He completed the CFHU Fellowship, and received his M.P.H. from the Harvard School of Public Health in 2006.