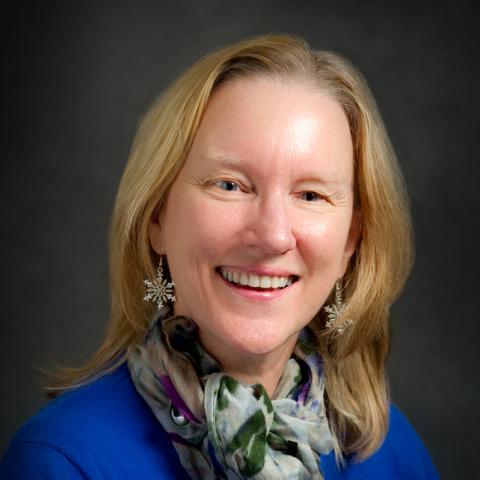 Lindy Washburn, a senior writer at The Record (North Jersey Media Group), has written about health care and other assignments in New Jersey for more than 25 years. She was named the New Jersey Press Association’s "journalist of the year" twice and has received many other awards, including—as part of a Record team—the inaugural Grantham Prize for Environmental Reporting and the IRE Gold Medal. She joined The Record after reporting for The Associated Press in New York, Hartford, and Honolulu. She holds an M.S. from Columbia University and a B.A. in Chinese/East Asian Studies from Oberlin College, and worked in the southern Philippines for five years, part of it on a post-graduate fellowship. She lives in Bergen County with her husband, a correspondent for USA Today; they have two sons.

With fellowship support, Washburn published High-Stakes Takeover Bid for St. Mary's Hospital in Passaic Fraught with Politics, Owners of For-Profit North Jersey Hospitals Cash In on Land Beneath and Owners of Meadowlands Hospital Cashing In in The Record as part of a series on the conflicts over ownership of health care institutions and the differences in care provided by non-profit and corporate management.