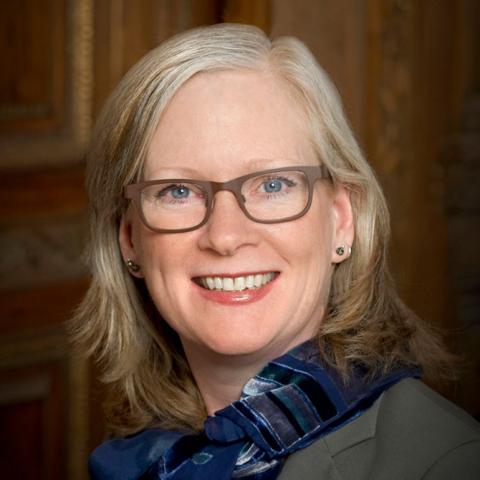 Mary Mahon is the former vice president of public information for The Commonwealth Fund. In this role, she was responsible for promoting and publicizing the results of Fund work, and developing a public profile for the Fund as an independent research organization. In coordination with executive staff objectives, she developed strategies and implements plans for effective communication of Fund and grantee research to policymakers, journalists, and researchers. Prior to joining the Fund in 1997, Ms. Mahon worked in the public affairs office of Planned Parenthood of New York City for 12 years in a variety of communications and government relations positions. Ms. Mahon holds a B.A. in sociology from Queens College, City University of New York.