Provider Mergers: Will Patients Get Higher Quality or Higher Costs?

How big a threat does consolidation of health care providers pose to prices?

Proposed mergers among four of the nation’s largest health insurance companies have drawn media and policy attention. Critics see higher premiums ahead as insurers no longer have to compete with one another. Advocates believe the merged health insurers can neutralize the price increases generated by a less visible, but arguably more consequential, set of mergers among providers (hospitals and physician groups). If providers can raise prices, at some point health insurers will have no choice but to pass those costs to Americans as higher premiums, deductibles, and copays.

How big a threat does consolidation of health care providers pose to prices? Based on historical data, we know that “horizontal” mergers (hospital-to-hospital) generally raise prices and spending.1 Hospital mergers may even accelerate the growth in prices over time. Likewise, physician group mergers seem to be associated with higher prices for common procedures.2 Could the price increases be justified by higher quality? Not really. Studies in the U.S. and England tell us that quality tends to be higher when patients can choose among competing hospitals.3 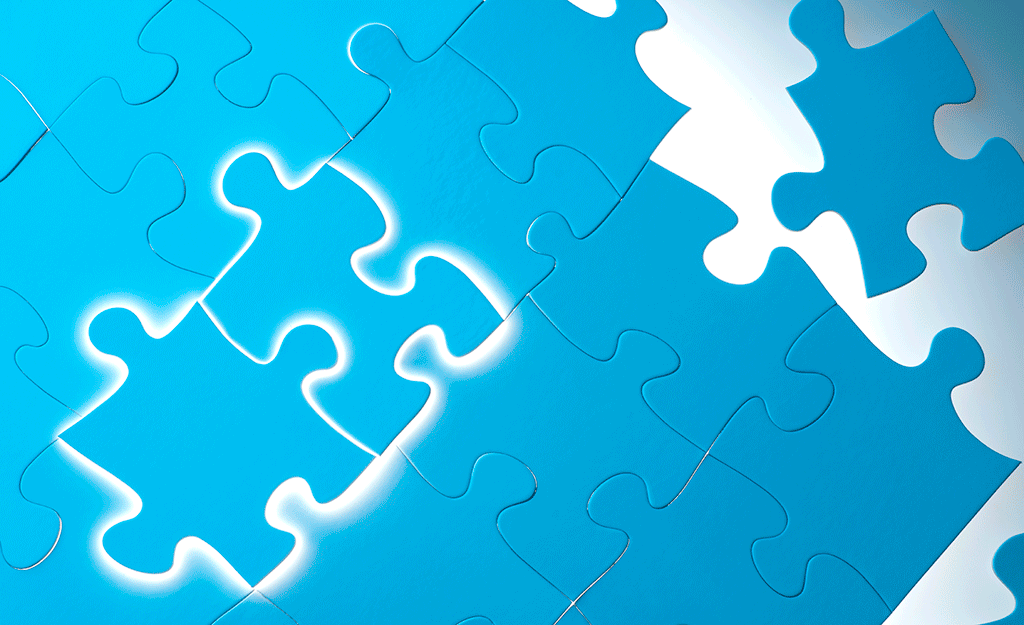 Could hospitals that join with medical groups and physicians (so-called "vertical integration") improve the quality of care and reduce spending? After all, patients often complain that health care is poorly coordinated. Independent hospitals, physician groups, and specialists paid separately for each service they deliver have little incentive to coordinate with one another in caring for a patient. If hospital and physician services are integrated to create “one-stop shopping,” maybe that would improve coordination and convenience for patients. Integration might even achieve savings from eliminating redundant and unnecessary care. The Centers for Medicare and Medicaid Services is making just this bet through its accountable care organization (ACO) program, which provides incentives for different providers to work together and aims to achieve better care at lower cost.

Some argue that recent physician-hospital mergers have been the wrong kind of mergers. They created pricing leverage, but few of the gains in quality that advocates expect from ACOs. Could regulators do something to bring about the benefits of integration without price increases? Antitrust regulation, the traditional approach to protecting consumers, is a blunt instrument. The Federal Trade Commission and Department of Justice take action against a merger only if they foresee adverse effects on consumers. The adverse effects of mergers in industries like aviation and wireless communications may be simpler to measure than in health care, where data on the quality of care and prices are rarely public.6 Collecting and publishing comparative data on providers’ quality and costs could help. Currently, few states have such data readily available, but the Massachusetts Attorney General successfully challenged a proposed provider merger based on detailed analyses of quality and cost data available in that state.

Could the consolidated insurers use their leverage to improve quality and counter provider price increases? A recent Commonwealth Fund issue brief suggests that there is little evidence that insurers have done so to date. In the fee-for-service world, the largest insurers can negotiate lower prices from providers, but this may reduce the services available to patients. As the federal government encourages insurers to abandon fee-for-service payments and pay instead for measurably better patient outcomes, many hope this will reinject needed competition among providers. Good data on provider prices and quality will be a cornerstone for such a payment system. If we are serious about improving quality and affordability, the size of organizations may be less important than arming regulators and purchasers with accurate data on prices and quality.