With SGR Repeal, Now We Can Proceed with Medicare Payment Reform 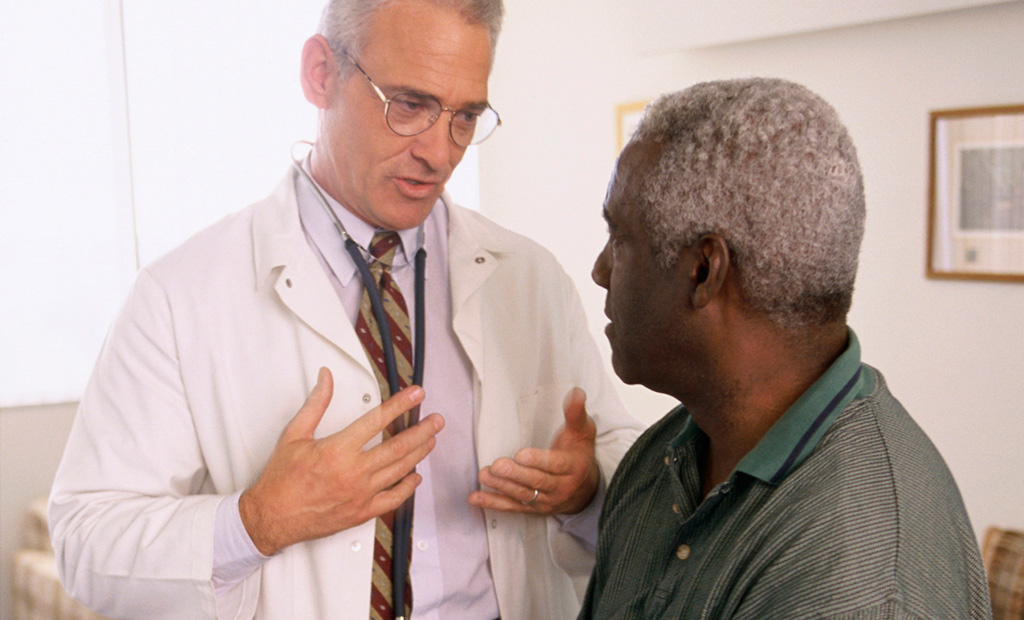 Legislation replaces the SGR with payment that rewards high-performing providers

Yesterday, the Senate passed the long-awaited permanent “doc fix,” previously passed by the House of Representatives, to repeal the sustainable growth rate formula (SGR) and avert a 21 percent across-the-board cut in Medicare’s physician fees that was originally scheduled to take effect on April 1.1 The President has announced that he will sign the bill into law,2 opening the door to broader use of new and more effective ways of paying physicians.

The SGR was designed to counter the tendency toward spending growth driven by the fee-for-service model that rewards volume and intensity. It automatically reduced Medicare physician fees if physician spending exceeded a target based on overall economic growth. But the SGR is a seriously flawed formula that has been an ongoing impediment to real payment reform.3 The current legislation replaces the SGR with an approach focused on rewarding high-performing providers4 while supporting alternative payment models such as accountable care organizations and patient-centered medical homes.5

The volume-based cuts to fees under the SGR will be replaced with modest annual updates instead. Fees will increase by 0.5 percent in June 2015 and each year from 2016 through 2019, and then remain at the 2019 level through 2025, but high-performing providers and providers participating in alternative payment models will have the opportunity for additional payments.

To accelerate the move from volume-based to value-based payment, a merit-based incentive payment system (MIPS) will be established beginning in 2019. The MIPS will replace three previous incentive programs6 with a combined value-based payment program that assesses the performance of each eligible provider based on quality, resource use, clinical practice improvement activities, and meaningful use of certified electronic health record technology.

The Secretary of Health and Human Services will have substantial flexibility—within guidelines—to specify the quality measures to be used in determining the MIPS payment adjustment and to update the measures list as appropriate. The Secretary also would be responsible for developing the methodology for assessing the performance of each provider7 and the formula for calculating payment adjustments, as well as setting the threshold for bonus payments for exceptional performance. Technical assistance would be available to small practices and practices in health professional shortage areas, with $20 million provided for that purpose.

Providers who participate in alternative payment models can receive extra payments, such as shared savings for accountable care organizations and care management fees or shared savings for patient-centered medical homes. In addition, a 5 percent bonus would be available each year from 2019 through 2024 for those who receive a substantial portion of their revenues through those models.8 Providers who choose to participate in the MIPS would be subject to positive or negative payment adjustments based on their performance, with $500 million in funding each year from 2019 through 2024 to provide an additional adjustment for providers with exceptional performance.

Passage of this legislation would permanently eliminate a payment formula that Congress has prevented from going into effect since 2002, because the SGR:

Moreover, the SGR has not succeeded in controlling Medicare spending growth and has led to widening gaps between Medicare and private payment rates.9

Several components of this legislation have been controversial, including that its estimated costs have not been fully offset by provisions that produce additional savings or revenues. The Congressional Budget Office (CBO) estimates that, over the next decade, federal spending will be $141 billion higher than it would be under current law.10 At the same time, the Centers for Medicare and Medicaid Services (CMS) chief actuary has expressed concern over whether Medicare payments beyond the 10-year budget window will be sufficient to cover providers’ costs.11

The lack of solid evidence on the cost impact of alternative payment models has kept estimates of their potential savings low, so they do not provide much of an offset to the high estimated cost of repealing the SGR. But this is often the case when major policy changes are considered, and an analysis of CBO’s cost estimates for some of the major health initiatives implemented over the years indicates a tendency to underestimate their potential savings.12 Although the connection between payment and delivery reform and cost savings has not been definitively determined, both national health expenditures and Medicare spending have slowed considerably at the same time that these reforms have gained momentum in both the public and private sectors.13 If alternative payment models do succeed in slowing health spending by improving the effectiveness and efficiency of health care, both the cost of the SGR repeal and the long-term estimates of provider costs reported by the CMS actuary may be overstated.

In the end, the overriding consideration, to cite one recent study, is that the repeal of the SGR “would provide CMS with substantive additional mechanisms and resources it could use to hasten the development of alternative payment models that hold the promise of lowering costs and improving care.”14 It is the job of policymakers, payers, providers, and patients to collaborate in achieving this goal, and this legislation provides additional tools with which to do so.

1 The legislation also would extend the Children’s Health Insurance Program for two years, improve the availability of information on quality, utilization, and payment, codify payment for chronic care management under the Medicare physician fee schedule, and extend several expiring payment and program provisions. There also are several provisions intended to offset part of the estimated cost of these changes.
2 Executive Office of the President, Office of Management and Budget, “Statement of Administration Policy, H.R. 2—Medicare Access and CHIP Reauthorization Act,” March 25, 2015, available at https://obamawhitehouse.archives.gov/sites/default/files/omb/legislative/sap/114/saphr2r_20150325.pdf.
3 See S. Guterman, “The ‘Doc Fix’—Another Missed Opportunity,” New England Journal of Medicine, June 12, 2014 370(24):2261–63.
4 Not only physicians, but also physician assistants, nurse practitioners, clinical nurse specialists, and certified registered nurse anesthetists, are paid under the Medicare physician fee schedule; for purposes of this discussion, we refer to them as "providers."
5 For more detail on the legislation, see J. Hahn and K.B. Blom, H.R. 2: The Medicare Access and CHIP Reauthorization Act of 2015 (Washington, D.C.: Congressional Research Service, March 2015).
6 The MIPS would replace the separate meaningful use and quality reporting incentive programs and the value-based payment modifier now in effect.
7 The Secretary of Health and Human Services would decide whether and which other categories of health care professionals would eligible for the MIPS after the first two years.
8 In 2019 and 2020, physicians would be eligible for this bonus if at least 25 percent of their Medicare payments during the most recent period for which data are available were attributable to services provided to beneficiaries through an APM; in subsequent years, these criteria would increase and be based on payments from either Medicare only or all payers.
9 See S. Guterman “The ‘Doc Fix’—Another Missed Opportunity,” New England Journal of Medicine, June 12, 2014 370(24):2261–63.
10 Congressional Budget Office, “Cost Estimate and Supplemental Analyses for H.R. 2, The Medicare Access and CHIP Reauthorization Act of 2015,” March 25, 2015, available at https://www.cbo.gov/publication/50053.
11 Centers for Medicare and Medicaid Services, Office of the Actuary, “Memo on Estimated Financial Effects of the Medicare Access and CHIP Reauthorization Act of 2015 (H.R. 2),” April 9, 2015, available at http://www.cms.gov/Research-Statistics-Data-and-Systems/Research/ActuarialStudies/Downloads/2015HR2a.pdf.
12 J. R. Gabel, Does the Congressional Budget Office Underestimate Savings from Reform? A Review of the Historical Record (New York: The Commonwealth Fund, Jan. 2010).
13 M. Hartman, A. B. Martin, D. Lassman et al., and the National Health Expenditure Accounts Team, “National Health Spending in 2013: Growth Slows, Remains instep with the Overall Economy,” Health Affairs, Jan. 2015 34(1):150–60.
14 J. D. Reschovsky, L. Converse, and E. C. Rich, “Solving the Sustainable Growth Rate Formula Conundrum Continues Steps Toward Cost Savings and Care Improvements,” Health Affairs, April 2015 34(4):689–95. 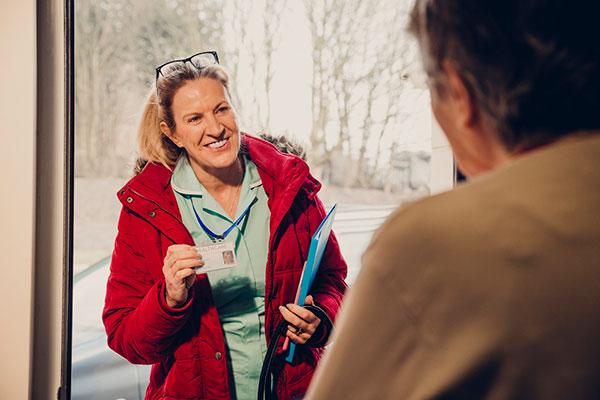