Fewer Americans Say Cost Is a Barrier to Getting Care, But U.S. Still Has a Long Way to Go

Why is the U.S. still an outlier on affordable access to care?

"Closing the gap in access to care with other countries will require building on progress, not reversing it."

A new survey of adults in the U.S. and 10 other high-income countries finds that fewer Americans are reporting that cost is a barrier to getting care. In 2016, 33 percent of U.S. adults said they did not fill a prescription, see a doctor when sick, or get recommended care because of the cost, down from 37 percent in 2013 (Exhibit 1). Adults with incomes of less than $25,000 per year saw a particularly large decline of 8 percentage points. These findings align with other national studies showing that the rate of cost-related access problems has been falling, particularly for lower-income Americans, since the implementation of the Affordable Care Act (ACA).

Despite these gains, however, the new study reveals that the U.S. still has a long way to go compared to other high-income nations. Only 13 percent of adults outside the U.S.—and just 7 percent of adults in the U.K. and Germany—report a cost-related access problem.

There are a few explanations for why we remain an outlier. First, although the ACA extended health insurance to more than 20 million Americans, there are still approximately 28 million uninsured (8.9 percent of the population). In contrast, all the other countries surveyed provide universal coverage, accomplished in a variety of ways—from a single-payer system in Canada to a mandatory private insurance system in Switzerland. The result is the same: a very small or nonexistent uninsured population. Second, coverage in these countries tends to be more financially protective than it is in the U.S. For example, many countries have introduced annual caps on consumer cost-sharing such as deductibles and copayments. Some provide exemptions for high-value services like primary care or for high-need groups like those with chronic conditions. In contrast, the average deductible for Americans with individual, employer-based plans reached $1,541 in 2015—which would be nearly unheard of in most other wealthy nations.

Finally, prices for health care services tend to be significantly higher in the U.S. than in other countries, including for prescription drugs, tests, procedures, and physician visits. These higher prices both drive up health insurance premiums—resulting in more uninsured—and mean that U.S. patients are particularly disadvantaged when paying out-of-pocket for care.

President-elect Donald Trump has promised to repeal the ACA. An analysis by the RAND Corporation has shown doing so would increase the number of uninsured by 20 million. It also would increase average out-of-pocket costs for individual market enrollees by $1,500. While it is still too early to make predictions about where the Trump administration will take U.S. health care, closing the gap with other countries will require building on our progress, not reversing it. 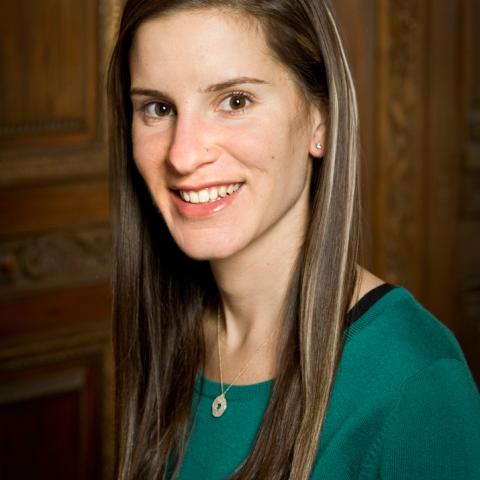