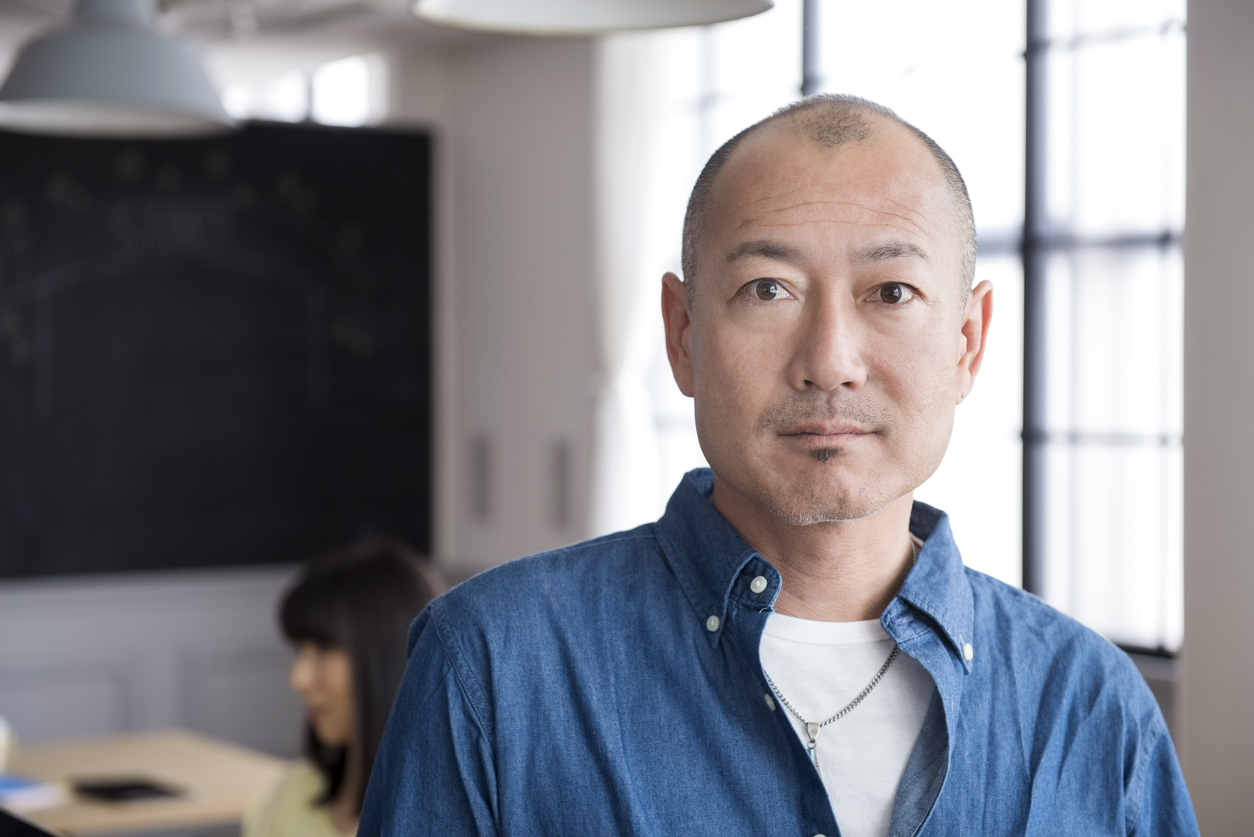 Yesterday the Congressional Budget Office (CBO) released its updated estimates of the American Health Care Act (AHCA), the GOP’s bill to repeal and replace the Affordable Care Act. The bill passed the U.S. House of Representatives earlier this month following the inclusion of several amendments added to gain votes from vacillating members; these amendments were not included in CBO’s March 23rd score of the bill. While these amendments, which we will explore in a forthcoming post, increased the bill’s impact on the federal deficit, the bottom line for Americans did not change significantly: 23 million people are projected to lose health insurance by 2026 if the bill were to become law.  We take a look at the major reasons why.

CBO projects that if the AHCA were to become law, the number of people without health insurance would nearly double from current levels to 51 million people by 2026, more than the number uninsured in the year prior to the ACA’s passage.

Like the original CBO score, this loss of insurance stems from six key provisions in the AHCA:

The coverage losses would be borne disproportionately by people with low and moderate incomes and particularly by older people who purchase their own coverage. On the individual market, low-income Americans would be hard hit by the new “flat” tax credits for plans purchased in the individual market, which do not vary by income or the size of someone’s premium. While the tax credits would be two times higher for older people than younger people, insurers could charge older people five times more in premiums, which means their tax credit would fall well short of their total premium. Consequently, older people with low incomes who buy coverage on their own would pay much more in premiums than they do now. For example, under the ACA a 64-year-old enrolled in a marketplace plan who has an income of $26,500 has an average premium of $15,300 but his tax credit of $13,600 covers all but $1,700 of his costs. Under the AHCA, this person’s premium  would be nearly $6,000 higher than it is under the ACA, and his tax credit would be almost $9,000 lower than it is today, leaving him with a charge of $16,000, an increase of 847 percent.1

In contrast, the bill would lead to lower premiums for young adults, since they are charged so much less than older adults, and for people with higher incomes. While the ACA provides premium tax credits that get smaller as income rises, up to $97,200 for a family of four, the AHCA provides the same age-adjusted tax credit amount for everyone regardless of income, but phases it out beginning at an annual income of $150,000 for families. The result is coverage gains among higher-income families and coverage losses among those with lower incomes.

CBO also projects that most plans sold in the individual market will leave people with much higher out-of-pocket costs than they have, on average, under the ACA. While premiums on average are projected to be lower than the ACA premiums after 2020, people would have much higher deductibles and copayments. This is because the AHCA would no longer require insurers to sell plans in the marketplaces that cover more than 60 percent on average of their enrollees’ costs. Lower-income people would be particularly affected by these higher costs since the AHCA also repeals the ACA’s cost-sharing subsidies for people with incomes under 250 percent of poverty.

The AHCA also makes sweeping changes to the Medicaid program. CBO estimates that 14 million people would lose coverage as a result of the phase-out of the ACA Medicaid expansion and other factors and the enormous loss of federal Medicaid dollars in states. The AHCA would change the way federal funding is provided to states by capping the amount of federal money per-enrollee. This amount would grow by the rate of medical price inflation. CBO projects that this approach would reduce federal spending on state Medicaid programs by $834 billion over 2017–2026 since state spending is projected to grow faster than medical price inflation.

With less federal funding, CBO projects that states would have to either allocate more of their own resources to Medicaid by raising state taxes, for example, or would have to cut costs: by cutting payments to providers and health plans, dropping optional services, restricting eligibility, or making service delivery more efficient. The effects will be felt by those covered under state Medicaid programs including the elderly, children, and people with disabilities.

The bill now moves to the Senate, where Republicans are reportedly drafting their own ACA repeal and replace plan. The reconciliation rules under which the bill is being moved through Congress (so that it can pass without the support of Democrats who uniformly oppose repeal) will require that the Senate bill affect federal spending no more than the House bill, which the CBO scores as saving $119 billion over 2017–2026. The House achieved this result through cuts of $1.1 trillion in spending on Americans’ health insurance and tax cuts of $992 billion that accrue disproportionately to wealthy people.

The CBO’s score demonstrates in black and white the consequence of such a trade-off: a steep price for millions of American families in coverage losses and a heavy toll on many people’s personal budgets.

1 In states that did not adopt waivers.