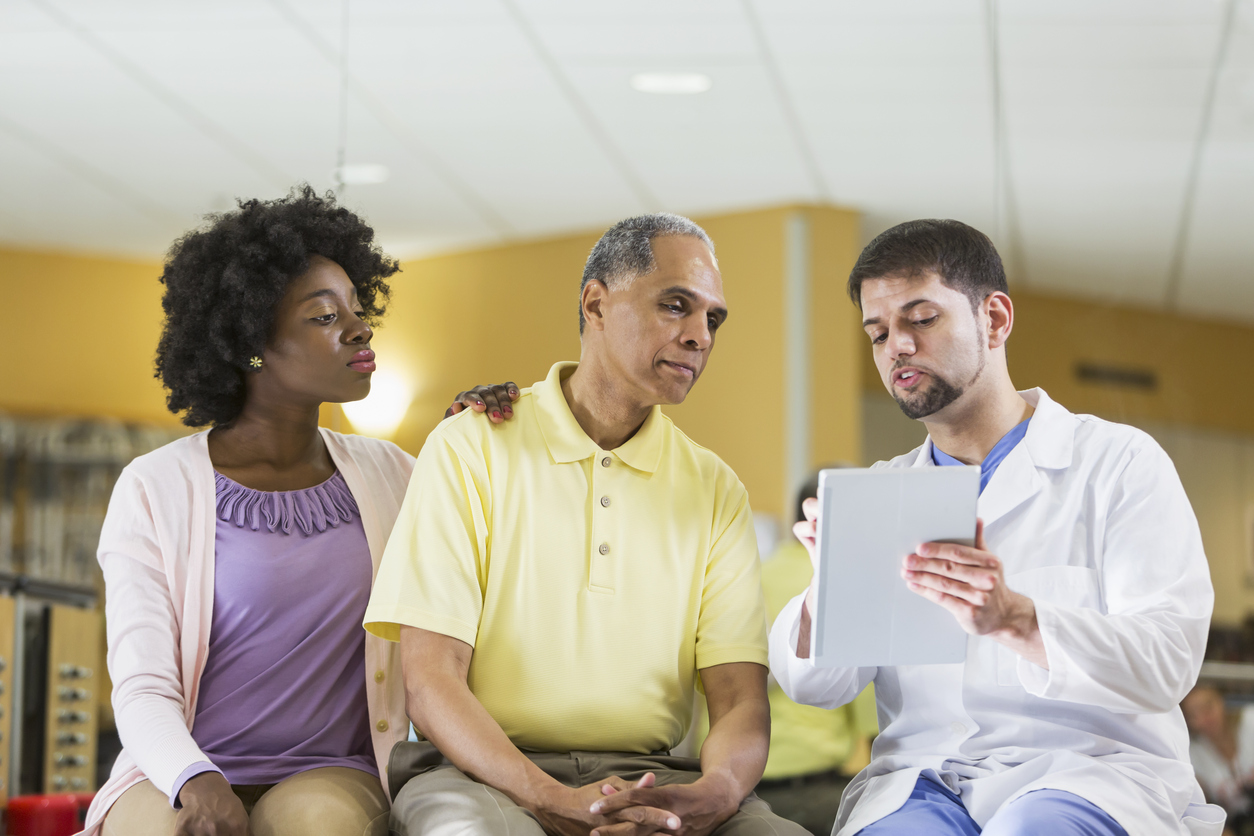 CBO: Under the Senate repeal bill, many people would pay more for less coverage

This week the Congressional Budget Office (CBO) released its report on the impact of the Better Care Reconciliation Act (BCRA), the Senate bill to repeal and replace the Affordable Care Act. If the bill were to become law, CBO projects that 22 million people would lose health insurance by 2026—and millions more would see increased out-of-pocket costs. The damage to average Americans’ access to care and wallets would be similar to the impact of the American Health Care Act, which passed the House earlier this month. We take a look at the major reasons why.

CBO projects that if the BCRA were to become law, the number of people without health insurance would nearly double to 49 million people by 2026, about the same number of uninsured in the year the ACA passed.

This loss of insurance stems from six key provisions in the BCRA:

The coverage losses would be borne disproportionately by people with low and moderate incomes and particularly by older people who purchase their own coverage. On the individual market, low-income Americans would pay higher premiums for insurance that covers fewer costs. For example, under the ACA a 64-year-old enrolled in a silver-level marketplace plan who has an income of $26,500 has an average premium of $15,300, but his tax credit covers all but $1,700 of his costs. Under the BCRA, this person’s premium would be more than $5,000 higher than it is under the ACA and even after the tax credit he would be left paying $6,500, an increase of 282 percent.

The rub is that this substantial price increase would be for a product of inferior quality. Under the ACA, the 64-year-old would have cost-sharing subsidies that significantly reduce his deductibles and cost-sharing. Because BCRA repeals those subsidies, this person would also see his out-of-pocket costs jump significantly.

A lot has been made of the fact that the bill would provide tax credits for people with incomes under $12,000, an existing problem for people in the 19 states that haven’t expanded Medicaid under the ACA. In these states, people earning under 100 percent of poverty don’t have access to Medicaid but aren’t eligible for subsidized marketplace coverage. But CBO points out that even with tax credits, individual market coverage would cost families more for much less protection against health care costs than Medicaid. Yet the bill repeals the expansion of Medicaid eligibility. In place of Medicaid, CBO projects that someone with an income of $11,400 in 2026 would have the option to buy a plan with a deductible that comprised more than half her income. It is unlikely that many people would buy a plan that they were not able to use to get health care.

The BCRA also makes sweeping changes to the Medicaid program that amount to the deepest cuts in federal funding since its inception in 1965. CBO estimates that 15 million people would lose coverage by 2026 as a result of the phase-out of the ACA Medicaid expansion and the loss of federal Medicaid dollars in states. The BCRA achieves these reductions by capping the amount of federal money that goes to states per enrollee. This amount would increase with the rate of medical price inflation, or by that rate plus 1 percentage point for some groups, through 2024. After 2024, the trend rate of growth would be lowered to that for general consumer prices for all groups. CBO projects that this approach would reduce federal spending on state Medicaid programs by $772 billion over 2017–2026 since state health care spending is projected to grow faster than medical price inflation and much faster than consumer price inflation.

With less federal funding, CBO projects that states would have to either allocate more of their own resources to Medicaid by raising state taxes, for example, or by cutting costs. States would have to cut Medicaid payments to hospitals and nursing homes, drop optional services, restrict eligibility, or make service delivery more efficient. The effects would be felt by older people in nursing homes, children, people with disabilities, pregnant women, and women with young children. States also may end up with fewer dollars for other priorities such as education and public safety.

In the wake of these CBO estimates showing that their bill would hurt millions of Americans, Senate Republicans delayed a vote on the measure until after the July 4 recess. But they have allowed themselves little room for improving coverage given that the reconciliation rules under which the bill is being moved through Congress require that the Senate bill affect federal spending no more than the House-passed bill.

The Senate bill achieved savings of $321 billion through cuts of $1 trillion in spending on Americans’ health insurance and tax cuts of $701 billion that accrue disproportionately to wealthy people. The CBO’s score demonstrates in black and white the consequence of such a trade-off: coverage losses for millions of American families and a heavy toll on many low- and middle-income people’s personal budgets.