A Glimmer of Bipartisanship on the ACA 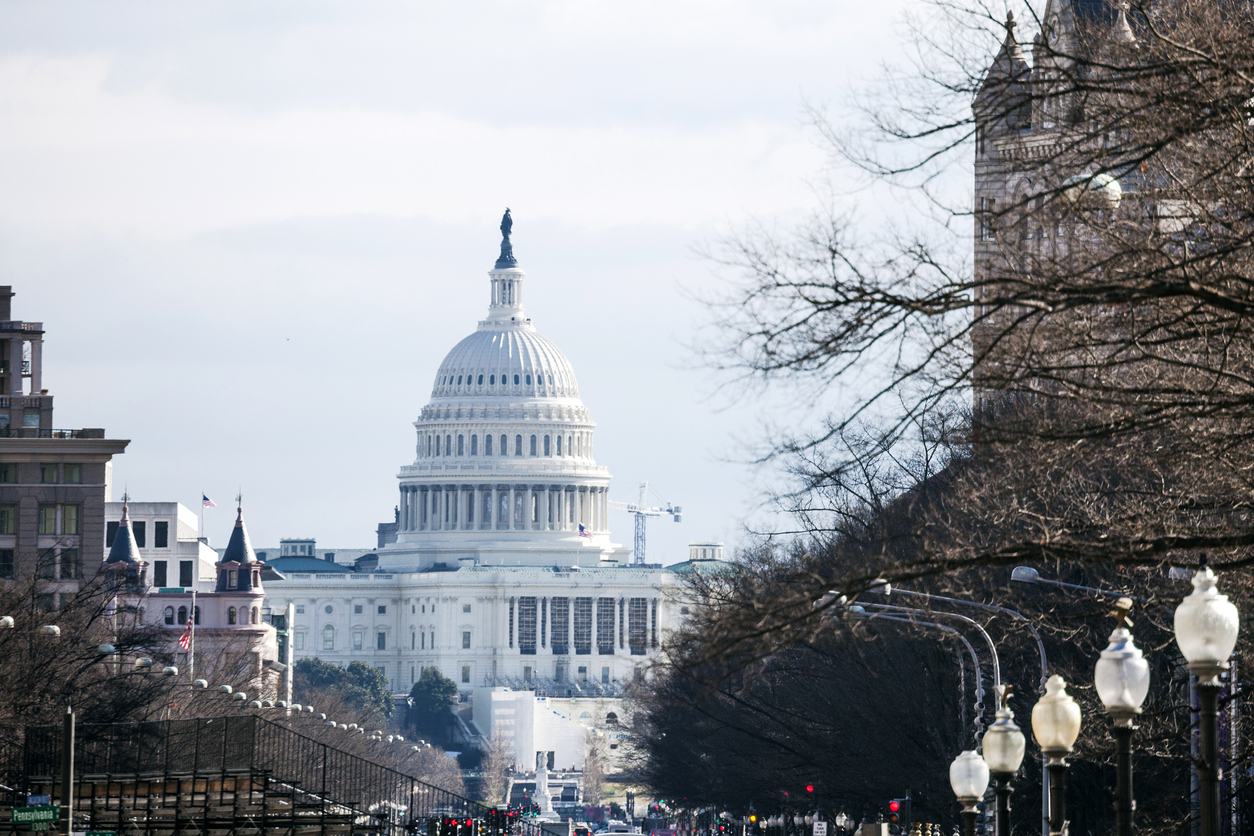 Growing bipartisan consensus on health care is encouraging but does the will exist?

With the eclipse of Republican efforts to repeal and replace the Affordable Care Act (ACA), bipartisan approaches to improving the law are having a moment in the sun. This week, Senators Lamar Alexander (R-Tenn.) and Patti Murray (D-Wash.) are cosponsoring hearings before the Senate Health, Education, Labor and Pensions (HELP) committee on bipartisan solutions to stabilizing private health insurance markets. The Problem-Solvers — a new caucus of House Democrats and Republicans — are similarly at work on a cross-party package of reforms. Eight governors have released a bipartisan plan, as has a group of health policy experts with mixed party affiliations.

The value of bipartisanship is indisputable. The alternative — on excruciating display over the last seven months — is ongoing partisan warfare that destabilizes our health care system. Health care providers and insurers cannot function effectively when changes in party control at the federal level threaten to upend the health care system every two to four years. And the fear of health coverage loss is unquestionably stressful for the millions of Americans who depend upon the ACA.

Different groups propose additional bells and whistles, and there is much room for disagreement on how to design and implement specific provisions. But at least both parties are at the table. Where there’s a will, there may be a way.

Still, important practical questions remain. One is whether the will really exists. Republican supporters of repeal and replace continue to divide the Senate Republican caucus. Conservatives in the House — including the Freedom Caucus — will likely oppose anything that threatens their hope that the ACA will collapse of its own weight. And it is possible that President Trump, still grumbling about the failure of repeal and replace, will veto any narrow package that he believes pours salt in his health care wound.

Ironically, the failure of ACA markets to self-destruct may also sap the will for bipartisan reforms. Deadlines and crisis drive congressional action and, until recently, the threat that some individual markets — admittedly, small in number and population — would lack any insurer was an important spur for Congress to act. Now, that threat has receded as the last of the bare markets has found a carrier.  Bipartisanship is the legislative equivalent of nuclear fusion; it needs major external pressure to push those mutually repelling atoms together.

Even if there were a will, there might not be a way to get an ACA package into the queue. The fall congressional calendar is packed with other high-profile, high-stakes, deadline- and crisis- driven legislation. By September 30, Congress must reauthorize the Children’s Health Insurance Program (CHIP), which has traditionally enjoyed bipartisan support and is vital to the health care of more than 9 million American children. To respond to Hurricane Harvey, Congress also needs to rapidly enact emergency aid for Texas and Louisiana, which will require the extension of previously controversial flood relief legislation.

And these measures are just the beginning. Congress has to fund the federal government by September 30 — with or without support for the border wall — or face a government shutdown. There is the need to pass a controversial increase in the federal debt ceiling by the same date. And to have any hope of enacting major tax reform before the 2018 election, work must accelerate right after Labor Day. Putting the tax project off until after January is dangerous for proponents, because passing controversial tax legislation is infinitely more difficult in an election year.

Bipartisanship on health care action could lay vital groundwork in the short term for bolstering the individual health insurance market. Longer term, bipartisanship is essential for the kind of fundamental change that is necessary to increase coverage and contain costs in our health care system. We should not, however, underestimate the huge political and procedural obstacles that lie in the way of current admirable efforts to bring the two parties together on health care. It will take all the skill of committed Senate and House leaders from both parties to make progress on health care this year — or thereafter.

D. Blumenthal, "A Glimmer of Bipartisanship on the ACA," To the Point, The Commonwealth Fund, Sept. 5, 2017.