How the New U.S. Tax Plan Will Affect Health Care 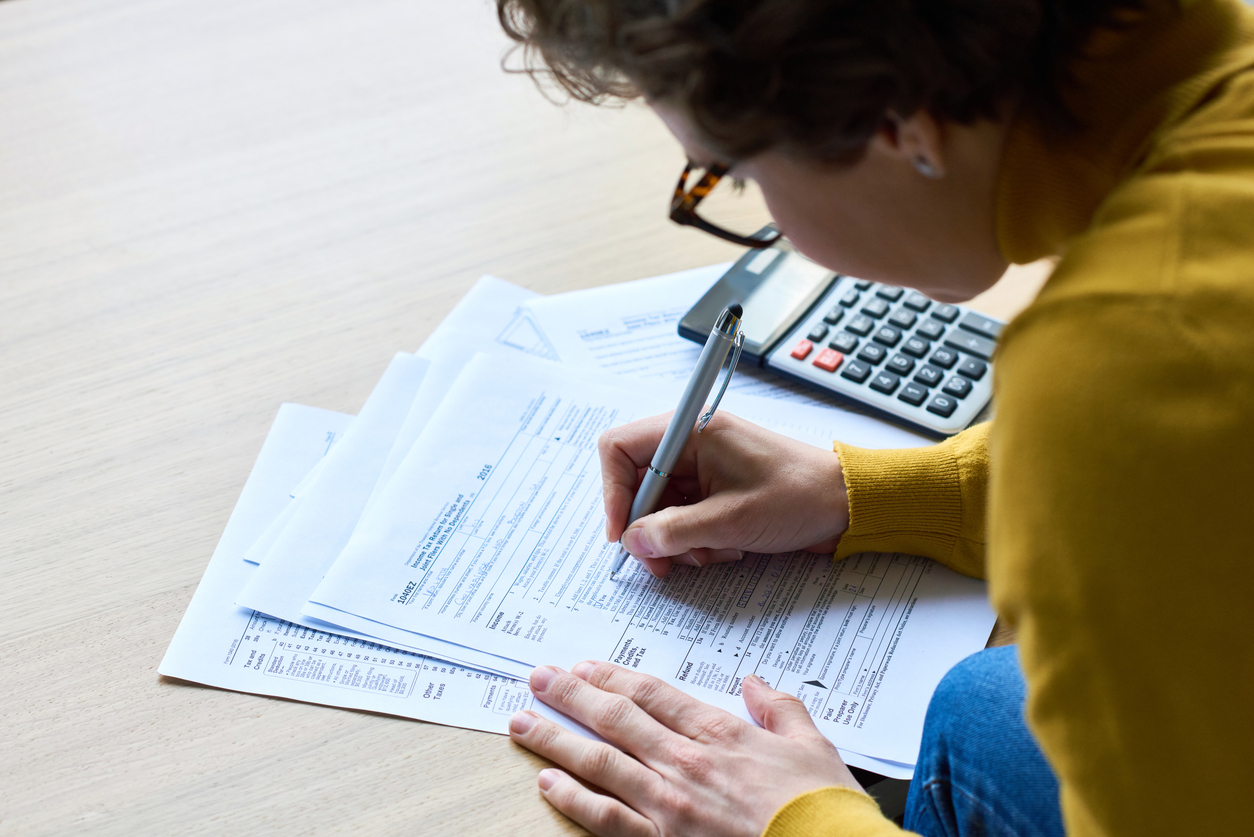 The new tax bill, which repeals the individual mandate and increases the deficit, will have a major impact on U.S. health care

Published December 19, 2017, in the Harvard Business Review. Reposted with permission.

The new Republican tax bill, which the House passed this afternoon and the Senate is expected to approve tonight, is complex, but what it will mean for health in the United States is simple: less.

It will mean less health insurance for individuals; less coverage for elderly and poor Americans; less revenue for doctors, hospitals, and myriad health care businesses; and, quite possibly, a less-healthy, less-productive workforce.

The tax bill will be the most important health care legislation enacted since the Affordable Care Act (ACA) in 2010. The law’s two major health-related aspects are the elimination of the penalties paid by people who fail to have health insurance as required by the so-called individual mandate, and the bill’s overall impact on the federal deficit — which will increase by an estimated $1.45 trillion after allowing for predicted economic growth.

According to the Congressional Budget Office (CBO), the repeal of the individual mandate penalties could result in as many as 13 million fewer Americans having health insurance. About 5 million are projected to be people who previously bought health insurance as individuals either within or outside the ACA’s marketplaces. Some will choose not to buy insurance because the penalty has disappeared. Others, especially higher-income individuals who don’t qualify for subsidies under the ACA, will drop insurance because of increases in average premiums predicted by the CBO. These premium increases will occur because, with the repeal of the mandate, many young, healthy people will exit markets, leaving a sicker, more costly insurance pool behind. Older individuals will be most affected. For example, a 60-year-old not receiving subsidies could face premium increases of $1,781, $1,469, $1,371, and $1,504, respectively, in Alaska, Arizona, Nevada, and Maine.

Increases in the federal deficit will prompt efforts to reduce federal spending. Because Medicare and Medicaid together accounted for about $1.25 trillion in federal spending in 2016, about 30% of the federal budget, they will be the major targets for deficit reduction. There is no guarantee that such efforts will succeed, but if they do, reforms could take a number of directions. For Medicare, this could include increasing the eligibility age from 65 to 67 or beyond (resulting in fewer covered elderly), caps on spending per beneficiary (possibly reducing covered benefits), or increases in cost-sharing that would lead to beneficiaries using fewer services. For Medicaid, reforms would likely lead similarly to fewer people covered, reduced benefits, and/or higher cost-sharing.

For conservatives who have long sought to reduce the generosity of entitlements in the United States, these changes would be a welcome way to reduce the size of government. There is no question that American health care can be reduced through carefully planned and implemented reforms in our delivery system. Precipitous cuts, however, could be damaging.

In any case, if the nation were to embark on a drive to make the delivery of health care more efficient, Medicare and Medicaid would not be the most promising places to start. Annual increases in Medicare spending per beneficiary have averaged 2.6% from 2006 to 2014 and are projected to grow at an average of 4.2% from 2014 to 2023. For Medicaid, spending per enrollee has been comparable to, or lower than, that of Medicare and private insurance since the early 1990s and is projected to grow at an annual average of 3.5% from 2014 to 2023. This compares with average annual increases of 4.5% in national health spending overall from 2006 to 2016. Cutting fat without touching meat and bone will be a huge challenge in efforts to make public programs more efficient.

Fewer insured Americans and less-adequate public programs will mean fewer doctor visits, hospital stays, and drugs and devices sold. These cutbacks will ricochet through the economy, just like cutbacks in defense or infrastructure spending. Health care companies will employ fewer workers, who will buy fewer cars, homes, refrigerators, and vacations. Many will also lose health insurance. From a health care standpoint, the new tax bill is all about de-stimulus.

There is one special thing about health care de-stimulus, however, that may not be true of other spending cuts. This involves health care’s effects on population and worker health. The scientific literature demonstrates a strong link between having health insurance and health status. So reducing the numbers of insured Americans — and reducing the generosity of public programs — seems likely to reduce the health of affected Americans. And, in fact, studies have already shown health-status improvements among low-income Americans newly insured through the expansion of Medicaid under the ACA. These improvements would be at risk if Medicaid is cut.

Major ethical and moral issues arise when Americans collectively act to reduce the health of fellow citizens. But there are also practical questions for American businesses. The 13 million Americans who will lose health insurance and many millions of Medicaid eligible individuals who may lose coverage or benefits are current or potential workers whose health influences their productivity. Similarly, Medicare beneficiaries are often the parents of younger working Americans, whose ability to concentrate on their work — or to show up at all — is strongly influenced by the health of their elderly loved ones. When the health care safety net begins to fray, the effects can quickly touch businesses’ bottom lines.

Because of the speed with which it was pushed through Congress, the health care implications of the tax legislation got little attention in the debate. Given its huge consequences for health care, health care businesses, and the American economy writ large, those consequences should have been the subject of robust debate. 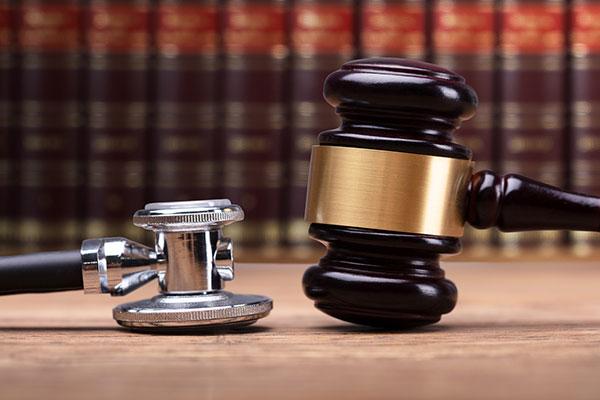 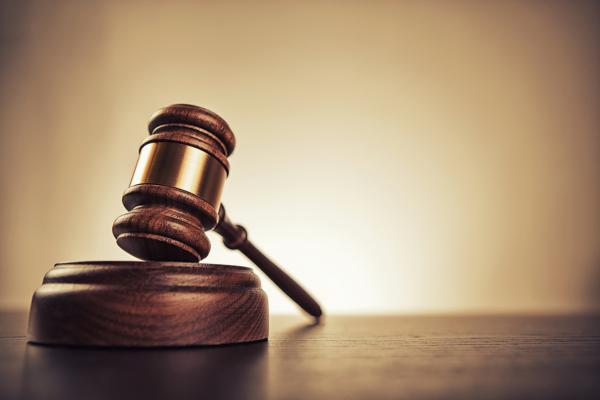 Court Decision to Invalidate the Affordable Care Act Would Affect Every American
December 17, 2018 | To The Point 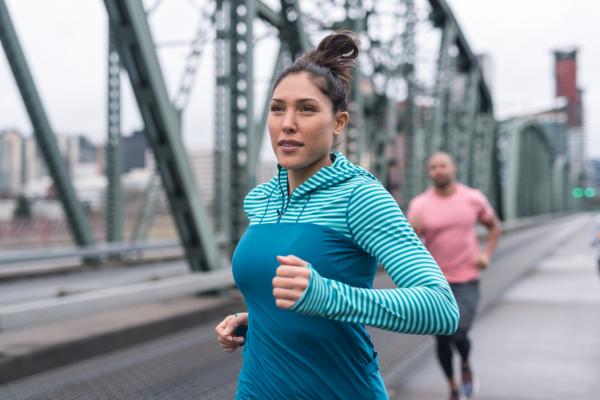 Changes in Individual Market Bronze and Silver Premiums for a 40-Year-Old Nonsmoker, Under Policies to Expand Coverage Relative to Current Law, 2020
August 13, 2018 | Chart