If All Health Care Is Local, What Does It Take to Improve? 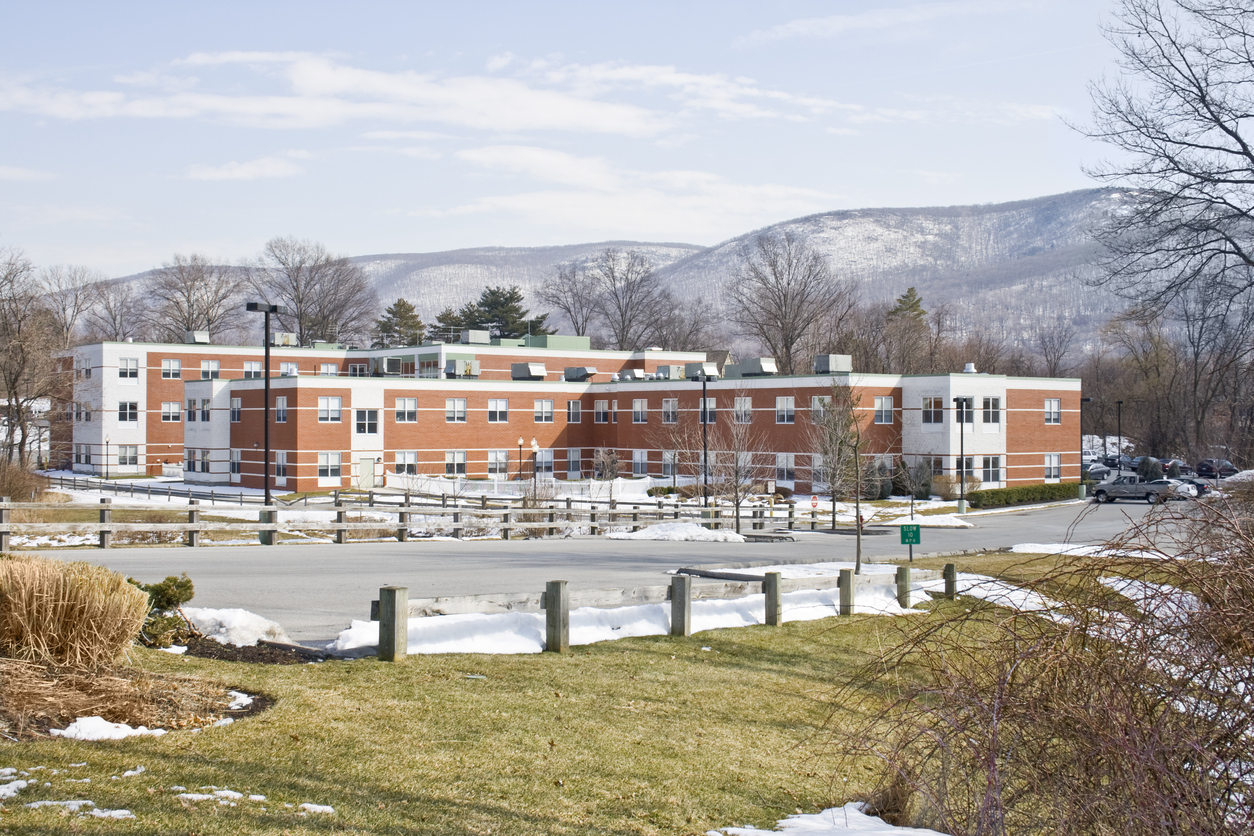 How have some communities made health care better for their residents?

All health care is local, but even communities with limited resources can make progress

Change is hard — whether for individuals trying to adopt healthy lifestyles or for communities seeking to improve their residents’ health. So perhaps it’s not surprising that only 14 of 306 local health care markets made substantial progress between 2011 and 2014 on a majority of the indicators tracked by the Commonwealth Fund’s most recent Scorecard on Local Health System Performance, which measures changes in access to care, health care quality and costs, and health outcomes.

What’s encouraging is that more than half of the 14 most-improved communities had higher rates of poverty than the nation as a whole. Some started from a lower position in the previous Scorecard rankings and thus had greater opportunity to improve. Yet, their gains can be seen as a hopeful sign that even communities with limited resources can make progress. To understand how these communities made health care better for their residents, we zoomed in on three — Paducah, Kentucky; Pueblo, Colorado; and Stockton, California — as well as a fourth community at the top of the most-improved list: Akron, Ohio, where the poverty rate is closer to the national average.

In these locales we found leaders who had “stopped admiring the problem,” in the words of one, and began working together to solve common problems, whether that meant increasing access to care, reforming the care delivery system, or addressing social factors that impede health, such as food insecurity and unstable housing. Notably, all four communities were in states that expanded their Medicaid programs under the Affordable Care Act, which brought federal funding that local leaders tapped to expand access to care and support broader health care improvement efforts.

Today we are releasing the second in a series of case studies showcasing what we learned. We looked at the Northern California city of Stockton, which made headlines when it led the nation in foreclosures after the 2008 housing crash. Aided in part by California’s decision to expand Medicaid, local health care providers have been able to increase their capacity and, along the way, achieve reductions in potentially avoidable hospitalizations, emergency department visits, and readmissions. Last week, we profiled the Paducah region, which took advantage of Kentucky’s Medicaid expansion to establish seven new health clinics, increasing the supply of much-needed primary care services. The Paducah region was able to respond quickly to the Medicaid expansion because leaders had already identified lack of access to health care as a challenge for poor residents. Before the Medicaid expansion, “we had struggled to get any of the federally qualified health center networks in Kentucky to come this far over from the capitol,” says Brandi Harless, who was elected Paducah’s mayor last year.

In forthcoming reports, we’ll look at other factors that appeared to make a difference in improving health system performance in these communities:

Health care organizations cooperated to achieve shared goals. There was a striking degree of cooperation between independent, and in some cases competing, organizations. In Stockton, a local Medicaid plan sends nurses to offer coaching to primary care providers to help them improve care quality and refer patients to the plan’s disease management programs.

Stay tuned for further case studies in this series in the coming weeks, capped later this summer by a more detailed synthesis of our learning.