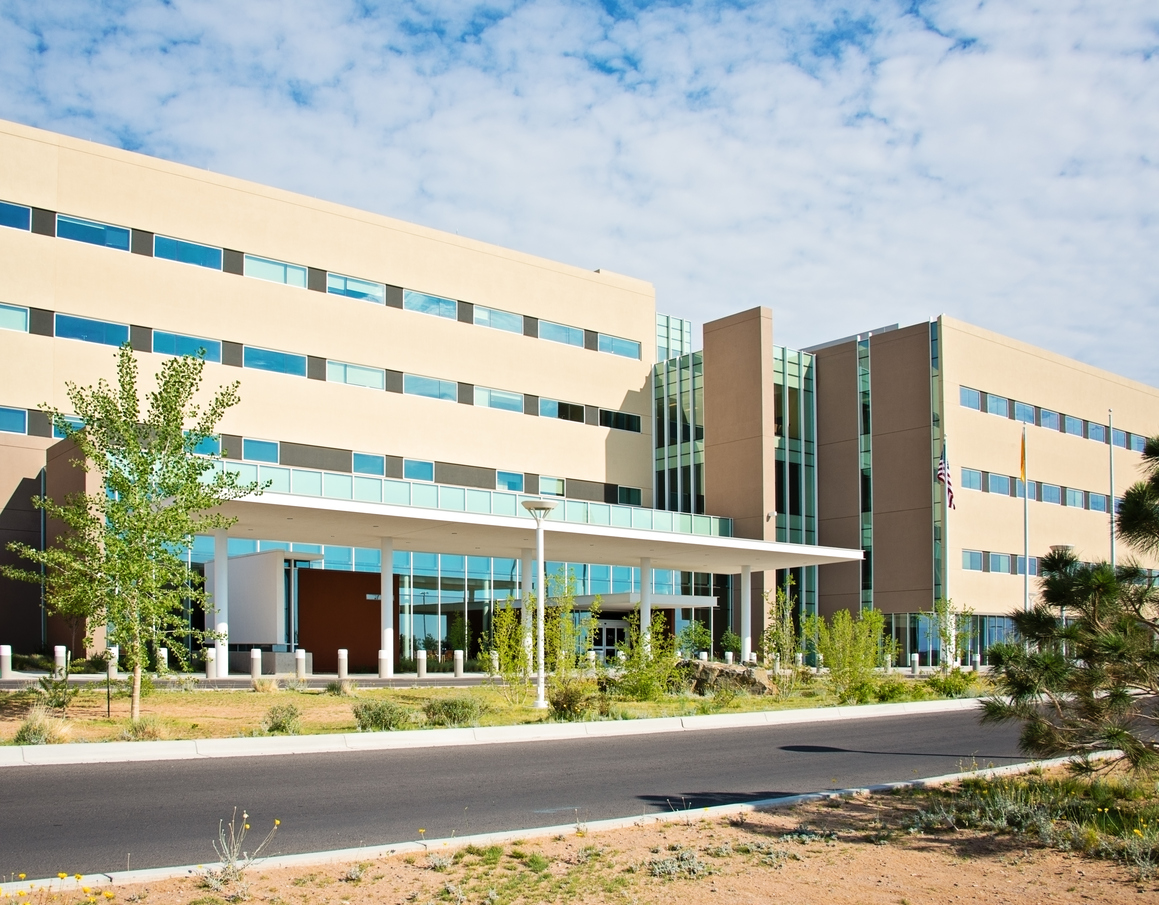 Congress may delay a funding reduction for state Medicaid disproportionate share hospital (DSH) payments — direct, supplemental payments to hospitals serving high numbers of low-income patients — as part of end-of-year legislation. Although protecting the poorest communities from the loss of DSH funds has emerged on a short list of must-dos, final passage is far from certain. It may hinge on finding a funding strategy other than the one originally chosen by the House of Representatives — a more than $6 billion cut in critical public health funding from the Prevention and Public Health Trust Fund.

For nearly four decades, DSH payments have been a crucial part of Medicaid policy. But in light of the major gains in coverage anticipated for the poor under the Affordable Care Act’s adult Medicaid expansion, Congress scheduled a substantial reduction in federal Medicaid DSH payments beginning in 2014. Lawmakers assumed, not unreasonably, that the coverage expansions would translate into additional hospital revenue, thereby alleviating the need for as much direct DSH payment supplementation.

The relatively rosy scenario for DSH hospitals — especially those serving the poorest communities — changed dramatically in 2012 when the United States Supreme Court made Medicaid expansion optional; as of the end of 2017, nearly 3 million poor adults in 19 states continue to go without the Medicaid coverage they should be receiving.

Additionally, even in Medicaid expansion states, a considerable number of low- and moderate-income adults who qualify for subsidized marketplace coverage remain uninsured. Even among those with subsidized marketplace plans whose incomes also are low enough to qualify for cost-sharing assistance (250 percent of poverty, or an annual income of about $30,000, and below), unpaid medical bills continue to add to hospitals’ uncompensated care burdens.

Should final congressional action before the holiday include a DSH cut delay, it would be the latest in a line of postponed Medicaid DSH cuts enacted by Congress over several years. Without another postponement, hospitals will lose $2 billion of the almost $12 billion federal allotment for fiscal year 2018. If this last-minute effort to stop the cuts once again as part of the spending bill does not succeed, then over 10 years, the cuts would reduce DSH payments by some $43 billion according to MACPAC.

For many reasons — the number of states that have failed to expand Medicaid; the number of Americans who continue to report that insurance coverage is unaffordable; high deductibles and other patient cost-sharing even among those with private health insurance — continuing to push back the day of reckoning on federal DSH funding reductions is a matter of high importance, not only for individual hospitals but for the communities whose health care systems these hospitals help anchor. The situation facing hospitals in nonexpansion states is especially grim; according to one estimate, failure of 19 states to implement the ACA Medicaid expansion can be expected to translate into an additional loss of $81.5 billion by 2026.

The White House and Congress have a final shot at once again ensuring that the poorest communities are not left without vital health care resources — and doing so in a way that does not pit health care against public health.