Lessons on Universal Coverage from an Unexpected Advocate: Richard Nixon 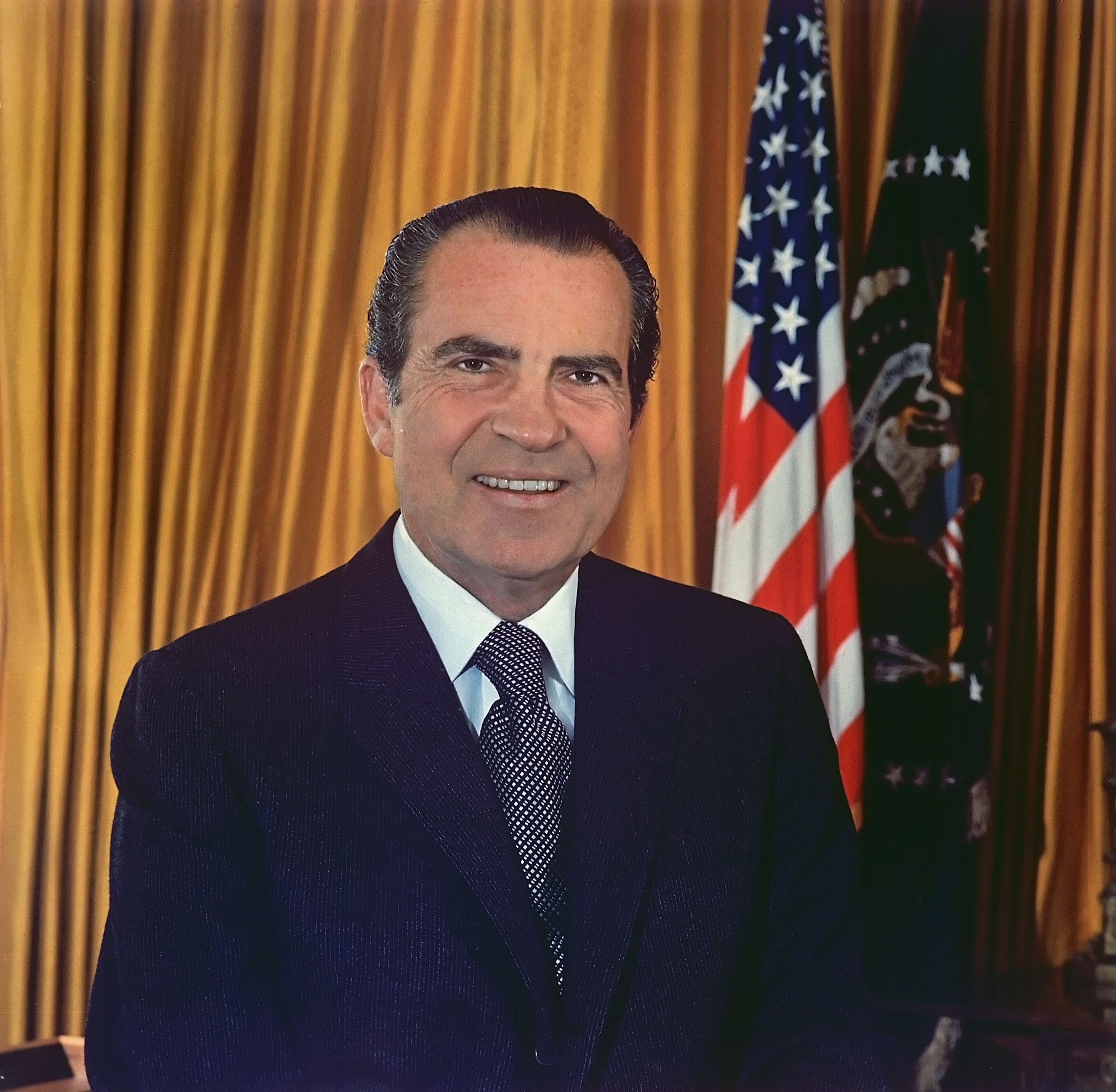 Debate continues about how best to reform the U.S. health care system, including over the roles that federal and state governments and private insurance markets should play in providing coverage. As policymakers explore options to expand on recent coverage gains under the Affordable Care Act (ACA), they might benefit from familiarity with historical precedents.

Starting from the time of President Harry Truman in 1945, policymakers from both parties have introduced dozens of plans to protect all or most Americans against the high costs of getting sick. Truman wanted to create a national health insurance fund run by the federal government (a pre-Medicare single-payer system). Over decades, Senator Edward Kennedy proposed multiple plans with varying designs. President Bill Clinton in 1993 advocated for government-regulated managed competition as a means to cover all Americans. But in 1974, President Richard Nixon advanced one of the most interesting proposals —introducing a number of novel ideas that have since been incorporated into many reform efforts.

Perhaps because of a childhood plagued by health problems (two of Nixon’s brothers died of tuberculosis, and he likely had a mild case himself), Nixon was deeply sympathetic to the health challenges facing Americans, and he came to believe in the necessity to cover everyone. As a Republican and advocate of limited government, however, Nixon sought narrow, targeted solutions to improve access to health care, relying as much as possible on private markets. The two main pillars of Nixon’s plan were an employer mandate and expanded coverage for the poor to “assure every American financial access to high quality health care.”

Nixon proposed that all employers be required to offer insurance to full-time employees. Employers and employees would share the premium “on a basis which would prevent excessive burdens on either,” a novel idea that would have extended coverage to a large proportion of working Americans. There would be a limit on total medical expenses per covered family, and the federal government would provide temporary subsidies to small and low-wage employers to offer employees affordable insurance.

For low-income people, the unemployed, the disabled, and other vulnerable groups, Nixon proposed a federal program with uniform benefits that would replace Medicaid. He wanted to peg premiums and out-of-pocket expenses to the income of the individual or family, so that a working family earning up to $5,000 (around $26,000 today) would pay no premiums at all. People with higher incomes could buy into this plan if they could not otherwise get coverage. In effect, Nixon proposed a buy-in to a federal, Medicaid-like program, rather than to Medicare, as Hillary Clinton proposed during her 2016 presidential campaign.

Nixon understood that to make insurance affordable, controlling the costs of care was essential. So he included unprecedented delivery system reforms that anticipated later approaches. He promoted Health Maintenance Organizations, which offered comprehensive care for a fixed price, foreshadowing current interest in capitated and global payment approaches. He also wanted to reduce unnecessary procedures and hospitalizations while ensuring high-quality care. For this, he supported the creation of Professional Standards Review Organizations, which were supposed to set standards for the appropriateness of clinical services. He proposed to control excess supply of hospitals by encouraging state review of hospital construction.

Nixon’s proposal eventually failed, in large part because Watergate destroyed his presidency. But elements of the plan’s innovative design have continued to emerge in many subsequent proposals by both Democrats and Republicans, including in the ACA. While the specifics have evolved over time, the concepts of relying on competing private insurance companies, employer mandates, and opportunities to buy into federal programs remain relevant to the current debate. Perhaps modern-day reformers could find other useful historical chestnuts inscribed on the yellowing pages of old health reform proposals.

S. Seervai and D. Blumenthal, "Lessons on Universal Coverage from an Unexpected Advocate: Richard Nixon," To the Point, The Commonwealth Fund, Nov. 2, 2017.