The Medicaid Fund: Beware of Gifts 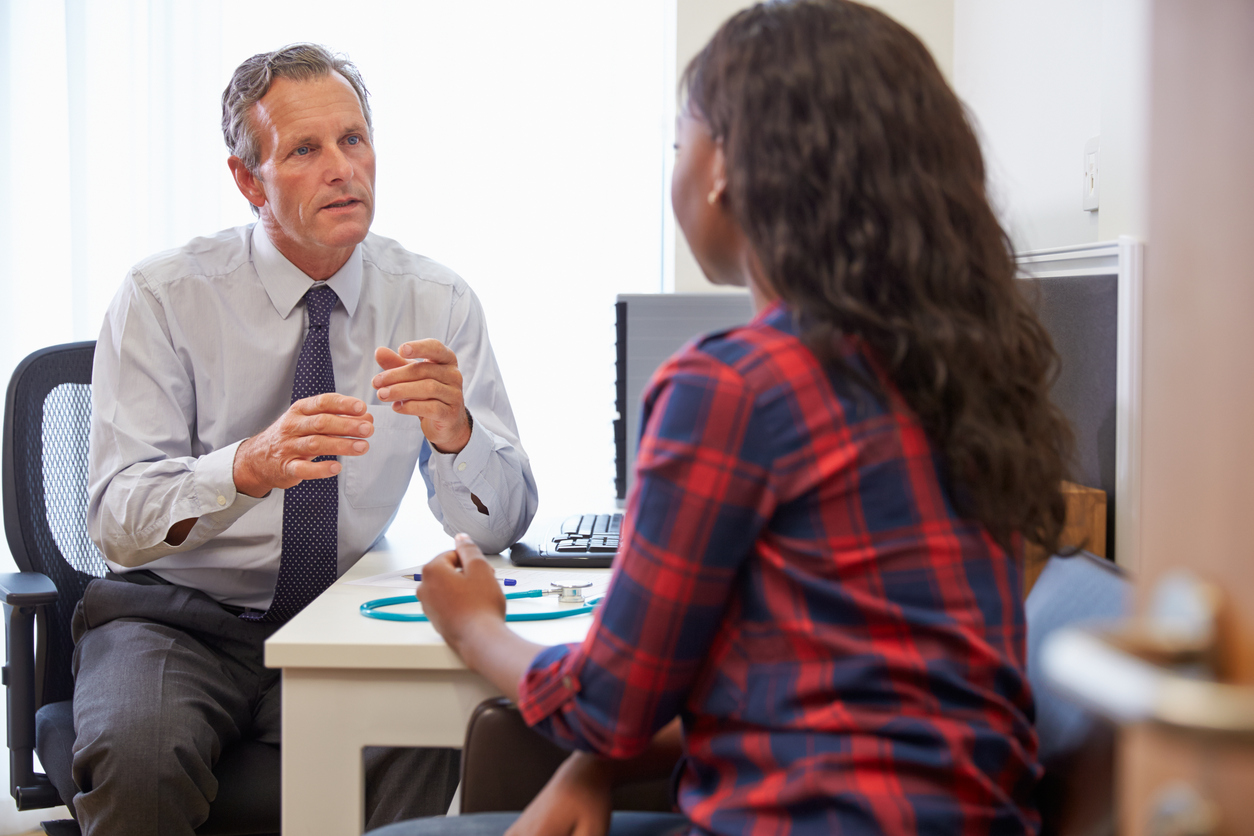 Press reports have suggested that to get the Affordable Care Act repeal-and-replace effort back on track, Senate leaders are now offering, as part of their Better Care Reconciliation Act (BCRA), a $200 billion fund to help states partially offset the nearly $800 billion dollars in lost federal Medicaid funding they would face over the next decade if BCRA became law. This fund, to be administered by the U.S. Secretary of Health and Human Services (HHS), would apparently be used to help low-income people transition from Medicaid to private insurance.

The offer, if accurate, still amounts to a 75 percent reduction in funding. So the fund does little to address the human and financial consequences of BCRA’s original Medicaid cuts. It’s also unclear how it would work or affect the private insurance market. Furthermore, it’s uncertain whether the Senate parliamentarian would allow a new program. Even if permitted under the strict rules governing the Senate reconciliation process, the program would encounter major legal and operational hurdles in implementation, as well as questions about the lack of public accountability for drawing on the money. It is also worth noting that this type of strategy, in which the HHS secretary is given vast powers over how to allocate funds under the loose rubric of “transition,” may itself raise questions about whether Congress simply has thrown a handful of dollars at the problem, and coupled these dollars with an extraordinary delegation of its constitutional legislative powers to the executive branch.

Today, if a state chooses to insure a Medicaid-eligible population, the federal government will pay a percentage of actual costs. Like insurance generally, these costs can vary by the type of population insured (healthy people versus those who are sick), the amount and intensity of services furnished, and the prices paid. In any year, and in any state, costs vary enormously, a fact driven home by the economic fallout from the opioid epidemic or the Zika virus. The federal Medicaid contribution to state programs ranges from 50 percent to about 75 percent, with higher contributions for low-income adults covered under the ACA’s Medicaid expansion. Equally importantly, there is real accountability in federal Medicaid payments spent to insure people — we know how many people are covered and what services are paid for.

Over the past several weeks, a blizzard of analyses and reports has made clear just how essential Medicaid is to states, their populations, their economies, and their ability to maintain operational health care systems for everyone. Receiving 25 cents on the dollar in lieu of guaranteed Medicaid financing would be little consolation; this is particularly true since presumably, like other special payments to states under the bill, the fund can be expected to be time-limited, after which more action from Congress would be needed to extend its life.

Let’s imagine that this fund becomes law, with details to be hashed out later. A host of questions would arise, all of which would need to be translated into complex and contentious regulations, issued following a lengthy rulemaking process. For example, will normal federal matching rules apply when states draw on this fund, or will states have to put up more funding or perhaps none at all? What types of costs will be recognized as eligible for fund payments? Will all states be able to participate or just those losing expansion funding? Will states be permitted to help only selected Medicaid expansion beneficiaries losing coverage? Although the fund is billed as transitional assistance for beneficiaries, would this include direct payments to providers to allow for continuity of care? Under laws that govern agency policymaking and spending decisions such as when, where, and how to spend $200 billion, these questions and many more would need to move a formal policy development process. The HHS secretary cannot simply dole out unstructured funding that could be used for purposes only tangentially related to transitions.

No vague promises or pennies-on-the-dollar slush fund can take the place of what Medicaid does for people and for states. Nor can it compensate for the consequences of ending the compact on which Medicaid has rested for over 50 years.