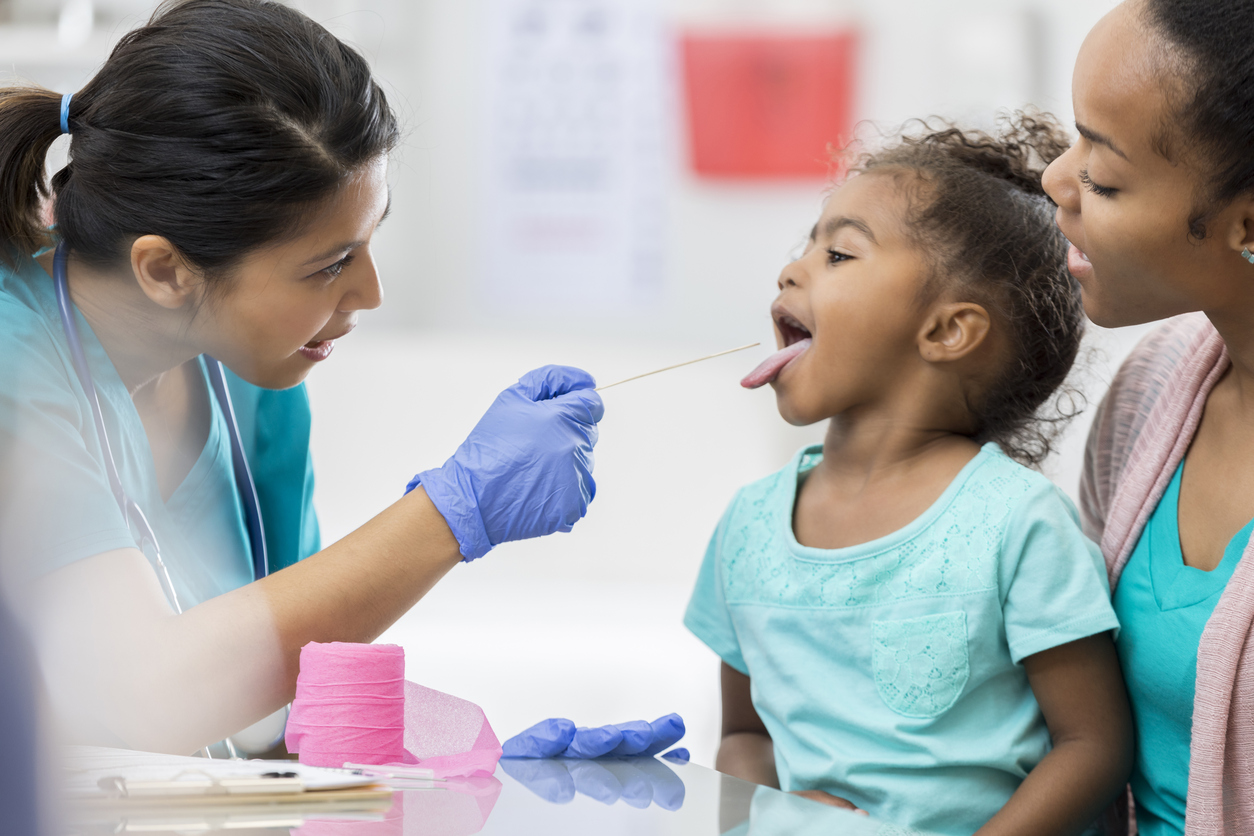 New Medicaid policies call for work requirements, even though most beneficiaries are already working or unable to work

The Trump administration’s new Medicaid Section 1115 demonstration policies — rolled out over two days in November through policy guidance, a redesigned website, and a major speech by Centers for Medicare and Medicaid Services Administrator Seema Verma — appear to be the descendants of a letter sent to the nation’s governors in March 2017 by then-Health and Human Services Secretary Tom Price and Verma. That letter encouraged states to apply for demonstration waivers, which allow the federal and state governments to test innovations in Medicaid, to move people off the program — not just those covered through the Affordable Care Act’s (ACA) expansion but also traditional beneficiaries, a group that includes people with very low incomes, pregnant women, and those with disabilities.

In her speech to the National Association of Medicaid Directors last week, Verma effectively divided Medicaid beneficiaries into two camps: “able-bodied adults,” who should no longer qualify for Medicaid, and “those who truly need it.” However, the administration’s definitions of these groups are fuzzy, and more importantly, do not exist in current law governing the Medicaid program.

Verma called for two types of state demonstrations aimed at reducing the Medicaid rolls. The first type bars coverage for those who do not work and are considered able to do so by the administration, while the second eliminates two key safety-net features: the ability to enroll when the need for health care arises rather than only during a specified annual enrollment period, and access to comprehensive coverage with only modest cost-sharing.

1. Medicaid 1115 demonstrations could weaken the Medicaid expansion. Both the House and Senate repeal-and-replace bills preserved the ACA expansion as a state option, yet the administration is encouraging constraining coverage of poor adults in expansion and nonexpansion states alike by adding features such as work requirements. In reality, two-thirds of all Medicaid beneficiaries work, albeit in low-income jobs that rarely offer job-based coverage. And virtually all working-age adults who are not employed are either looking for work, taking care of children or other family members, or sick.

Section 1115 of the Social Security Act empowers the HHS Secretary to authorize demonstrations that hold the promise of improving Medicaid, not reducing access to care. What, then, is the research hypothesis to support work penalties on people who already work, are looking for work, or are unable to work? And given the concentration of poverty in communities with high unemployment, can feasible and ethical demonstrations even be designed?

2. The administration plans to replicate 1115 demonstrations without evaluating the changes. The 1115 statute allows the Secretary to extend the life of a limited group of comprehensive state demonstrations that are going well and have proven their worth in terms of positive impact. Yet the administration has indicated it will let states copy demonstrations already under way without awaiting results in the initial demonstration state. Under this policy, for example, if the administration approves one state demonstration to eliminate retroactive eligibility — a core aspect of Medicaid eligibility that helps people and health care providers with catastrophic bills incurred immediately prior to application — then it will allow an unlimited number of states to follow suit without awaiting results of the initial demonstration. This use of 1115 powers — to simply overturn parts of the law that certain states don’t value — lies outside the bounds of what 1115 empowers the Secretary to do.

3. These demonstrations would undermine Medicaid’s fundamental legislative purpose: to help the poor secure medical care. By law, Medicaid’s purpose is to help Americans of limited means gain access to medical care. According to the Trump administration, Medicaid’s core purpose is now to help the poor “break the chains of poverty and live up to their fullest potential.” How taking health insurance away from low-income families — whether by adding work requirements or otherwise restricting enrollment — will promote such an objective, and how such a demonstration could be tested safely in the poorest communities, remains to be seen.

The elements of this fundamental policy shift are explored in greater depth in a Health Affairs blog post.