By Reducing the Income of Poorer Americans, the Senate Tax Bill May Worsen Health Outcomes 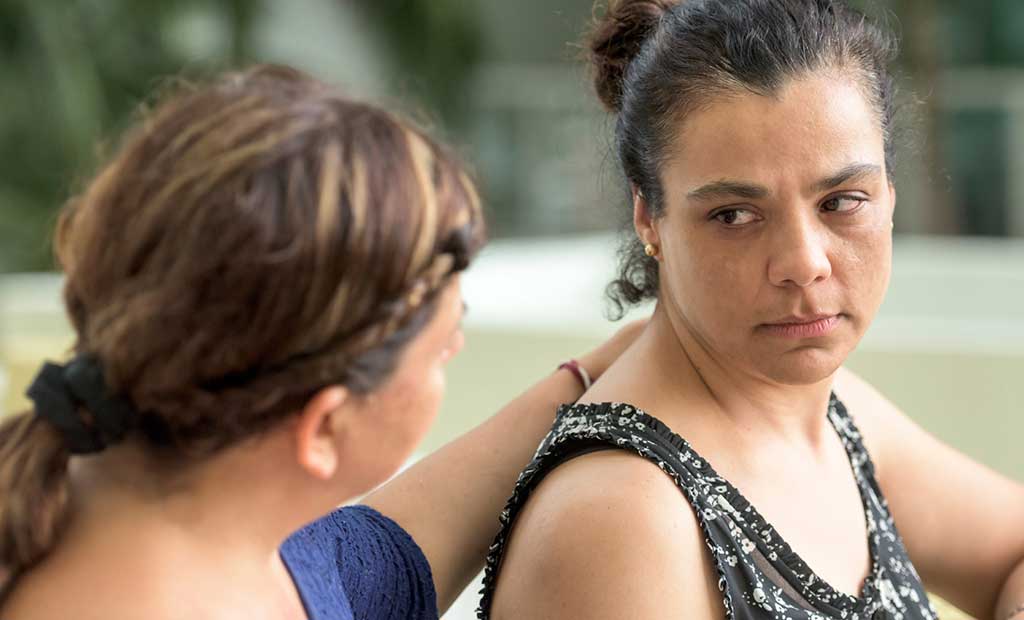 If passed, the tax bill would lead to worse health outcomes and more inequality

The Senate will vote this week on a Republican proposal that reduces taxes by $1.5 trillion over the next decade, with the biggest tax cuts going to the richest Americans. The bill could have major effects on health outcomes by repealing the Affordable Care Act’s (ACA) individual mandate and by reducing the income of the poor.

After multiple failed attempts to repeal and replace the ACA, congressional Republicans are using the promise of tax cuts — one of the few policy issues on which Republicans mostly agree — to force still another vote on health care reform. The health care components of the tax legislation are nearly the same as the “skinny” repeal bill, which the Senate voted down in July. According to the Congressional Budget Office, repeal of the individual mandate would increase premiums by 10 percent in the individual health insurance market, leading many Americans to drop coverage and increasing the ranks of the uninsured by up to 13 million. Multiple studies have documented the negative effects of uninsurance on health status.

The tax bill also would hurt the health of the population in another way. Over time, it would effectively reduce the incomes of the poorest Americans and increase the after-tax income of the wealthy.

Here’s how: if the Senate tax legislation becomes law, Americans earning less than $75,000 would face higher taxes on average by 2027, according to the Joint Commission on Taxation’s estimates of the bill’s distributional effects. The bill has varying effects on different income groups in different years, but consistently cuts taxes for the richest Americans. For example, individuals earning less than $10,000 would see their federal taxes go up on average by $182 each year until 2027. People earning a million dollars or more would, on average, see their taxes fall by $6,800 annually over the next decade.

Income has a huge effect on health outcomes: American men with incomes in the top 1 percent live 15 years longer than the poorest 1 percent, while among such women there is a gap of 10 years, according to a 2016 study published in the Journal of the American Medical Association. The tax bill could worsen these disparities in life expectancy by lowering the incomes of low- and middle-income Americans.

And rich people across the globe report better health status than poor people, Harvard researchers found in a survey of 32 countries. Among Americans in the top one-third of the income distribution (above $80,000), 12.3 percent reported fair or poor health. Among those in the bottom third of income, more than triple this rate — 38.2 percent — report being in fair or poor health.

Some dispute the argument that the tax bill would lower incomes for those at the bottom of the pyramid. Conservatives make the case that the $1.5 trillion tax cuts will stimulate the economy, increase wages, create jobs, and bring back capital from abroad.

But most economists are skeptical that this economic stimulus will result in higher wages. It seems just as likely, based on experience, that cutting corporate taxes from 35 percent to 20 percent would result in higher corporate profits and higher dividend payments to shareholders.

What economists — 42 of 42 surveyed at the University of Chicago — do agree on is that the Senate tax bill would add to the deficit. The proposed tax cuts would exacerbate an already unsustainable long-term fiscal situation, according to analysis from the Brookings Institution. The larger deficit would result in increased interest payments and pressure to reduce federal spending on public programs, including on health care for the poor and the elderly. In this way, the bill could inflict a double blow to the most vulnerable Americans: their taxes effectively stay the same (or increase), and the public programs they rely on become skimpier. This would potentially worsen their health outcomes: a growing body of research shows that food stamps, for example, improve long-term health.

The Senate tax bill is not only a tax bill, it’s also a health care bill. Its passage would lead to poorer health and more inequality — which is already greater in America than in European countries with similar per-capita gross domestic products. Coupled with provisions that repeal the individual mandate, raising premiums, the tax bill would threaten the progress the U.S. has made through the ACA to reduce health disparities improve the health of Americans. 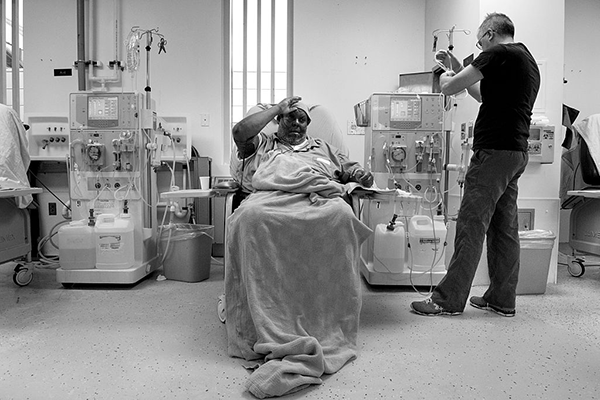 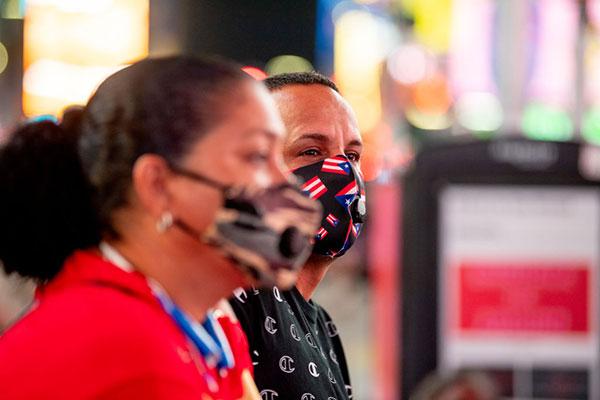 S. Seervai and D. Blumenthal, “By Reducing the Income of Poorer Americans, the Senate Tax Bill May Worsen Health Outcomes,” To the Point, The Commonwealth Fund, Nov. 28, 2017.