Rolling Back the ACA’s Medicaid Expansion: What Are the Costs for States?

If the Medicaid expansion is repealed, many states will face budget shortfalls or drop beneficiaries

Millions of people have gained health insurance coverage though the Affordable Care Act’s (ACA) Medicaid eligibility expansion, adopted by 31 states and Washington, D.C., over the past three years. Should Congress decide to eliminate or reduce federal funding for this coverage as part of ACA repeal, states that expanded will be faced with the prospect of either maintaining coverage out of their own funds or dropping the new beneficiaries from the program. Along with the loss of coverage or the creation of large budget holes, rolling back Medicaid benefits would present states with expensive and complex administrative challenges.

Were Congress to repeal federal funding for the expansion group, coverage for these newly eligible enrollees — estimated at 11 million as of 2015 — inevitably would disappear. No state is in a position to support this population without considerable federal funding. For example, were ACA Medicaid expansion funding to disappear, California would lose more than 27 percent of the total federal Medicaid funding the state is projected to receive over the 2019 to 2028 time period; federal funding would drop from $364 billion to $265 billion, a $99 billion loss.

If a repeal bill retains the Medicaid expansion but reduces federal funding for the expansion group to traditional Medicaid funding levels,1  some states might seek flexibility to roll back coverage to a lower level such as 75 percent of poverty, rather than the eligibility standard used under the expansion (138 percent of poverty). Rather than terminate insurance eligibility altogether for populations without an alternative source of coverage, states also might try to trim benefits or reduce or freeze provider payments.

But even if funding is eliminated completely, federal laws place important brakes on the process. For example, federal Medicaid rules dating back decades require states to determine if there is another basis of eligibility prior to terminating coverage. At least some of the people covered as part of the expansion population may qualify for Medicaid on other grounds such as pregnancy, being the parent of a minor child, or disability.

In addition, under a seminal 1970 Supreme Court decision, when government takes action to reduce or eliminate public entitlement benefits to an impoverished population experiencing what the Court called a “brutal need” for help, the U.S. Constitution provides basic protections. These protections include timely (i.e., advance) notice of the changes that are about to take place, an explanation as to why such changes are occurring, and an explanation of an individual’s right to contest the change and where and how to seek redress. States will need to act quickly in order to give themselves sufficient time to complete the eligibility determinations and send individual notices; in addition, prior to termination, beneficiaries may be entitled to individual hearings.

This will be a big job. The Centers for Medicare and Medicaid Services reports Medicaid enrollment grew by 16.4 million between the first 2013 ACA open-enrollment period and November 2016, the most recent reporting period. While some people who gained Medicaid coverage may have met traditional eligibility criteria but gained access to benefits through the ACA’s streamlined enrollment procedures, much of this growth can be attributed to the expansion population. Enrollment boosts were especially likely in states that, prior to the expansion, not only maintained low financial eligibility standards for parents of minor children—the traditional eligibility group that most benefited from expanding financial eligibility—but excluded other low-income adults.

Given the millions of people who have enrolled in Medicaid through the ACA, it is clear that rolling back coverage will be a traumatic process that will take time. Once Congress ends funding, states can be expected to immediately begin to file repeal plans with the federal government, either by rolling back coverage added as a state option or by ending expansions implemented as part of Medicaid expansion 1115 demonstrations. One law can end the ACA’s Medicaid eligibility expansion funds. But the reverberations from eliminating federal funding will be experienced by the expansion states for years to come. 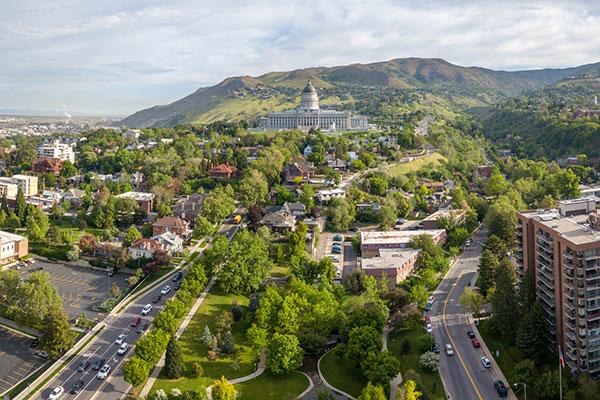 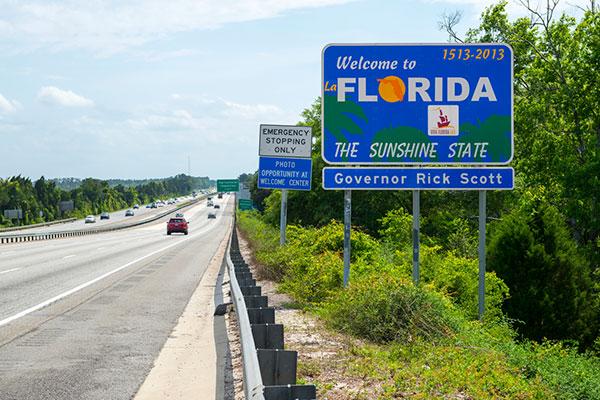 S. Rosenbaum, "Rolling Back the ACA's Medicaid Expansion: What Are the Costs for States?", To the Point, The Commonwealth Fund, Feb. 10, 2017.