What’s Next for CHIP? 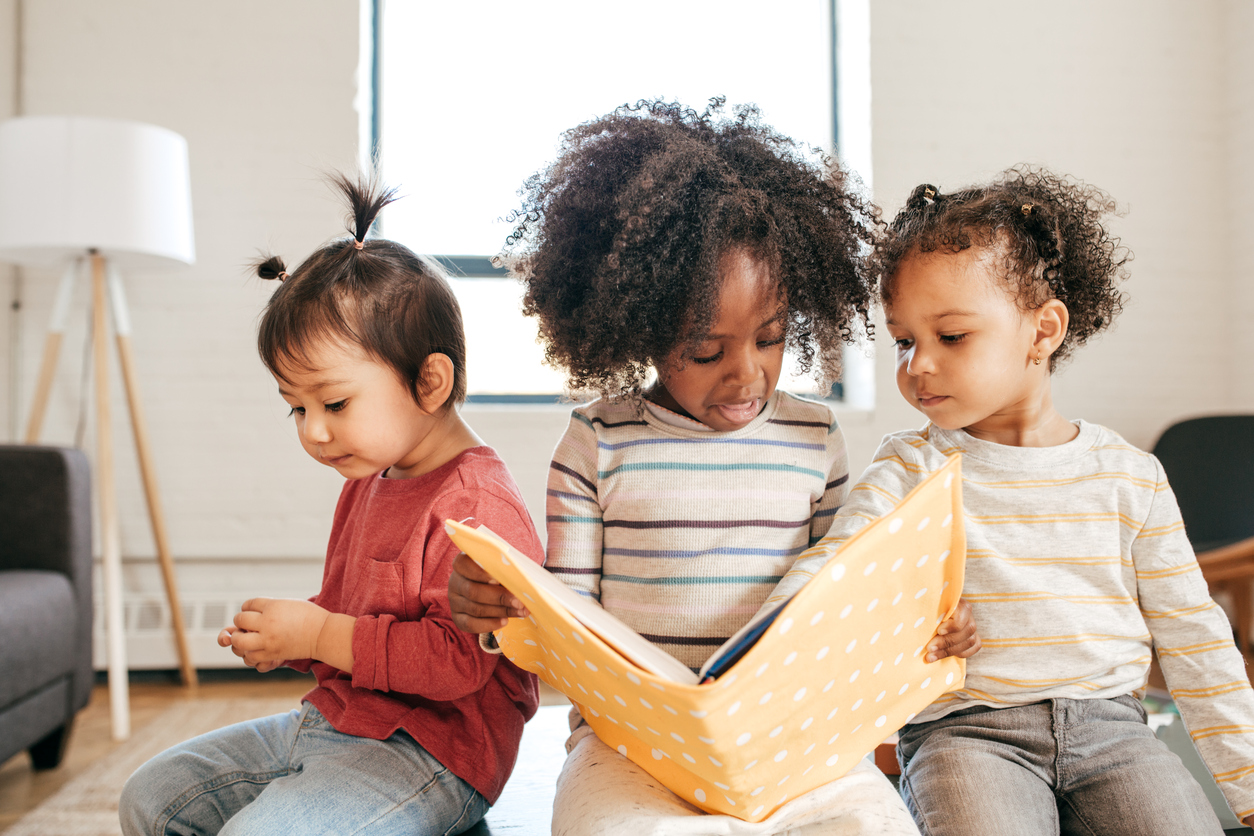 There is no word on next steps for CHIP, even as states begin to fall over the fiscal cliff

The Children’s Health Insurance Program (CHIP) offers a critical health insurance pathway for children living in families with modest means. These families’ incomes exceed the basic Medicaid eligibility standard for children but they lack access to employer insurance for their children, either because none is offered or because of a phenomenon known as the “family glitch," which bars working parents with affordable employer coverage for themselves from getting marketplace subsidies for their children.

CHIP fills these gaps, reaching nearly 9 million children. And because of its popularity, as well as a streamlined enrollment process built into the original law in 1997 and expanded under Affordable Care Act, CHIP has had a remarkable impact on children’s access to health insurance. By 2016, just 4 percent of U.S. children lacked health insurance. Yet Congress has still not reauthorized federal funding for this program.

"In the face of Congressional inaction, states have started to notify families that their children’s benefits may end."

Unlike Medicaid, which rests on a permanent federal funding authorization, CHIP funding authority must be periodically renewed. Administering CHIP is complex for states because they typically offer CHIP in two forms: coverage through Medicaid for children with incomes just above the Medicaid eligibility cutoff and a separate, companion program for children living in families with slightly higher incomes. As a result, there is a need to transition children between two sources of insurance coverage (and potentially separate managed care plans and provider networks) as family incomes fluctuate.

Fundamental to smooth program operation is reliable federal funding, which accounts for the lion’s share of CHIP program costs. The most recent federal extension came in 2015 as part of legislation that extended funding through September 30, 2017. Congress has therefore known about CHIP’s 2017 funding cliff for more than two years.  States have been unequivocal about the need for steady financing in order to avert coverage interruptions. In the face of continued financial instability, their agencies may need to cease enrollment and freeze coverage — and therefore access to care — for children already enrolled (along with some 370,000 pregnant women also covered through CHIP).

Congress failed to take up CHIP in advance of the deadline because the winter, spring, and summer were consumed by the ACA repeal-and-replace battle. CHIP never was part of this fight; none of the bills considered — even the proposals that would have fundamentally impaired Medicaid’s ability to function effectively for the nation’s 36 million poorest children — proposed to end CHIP. Indeed, the Graham-Cassidy bill would have built on CHIP. But only at the end of September, when the Senate set aside Graham-Cassidy, did Congress return to CHIP.

On October 4, committees in both the House of Representatives and the Senate completed their work on a CHIP extension. The Housed passed its version of the bill in early November, but the Senate measure remains in limbo, without agreement regarding how to fund the extension, even as the Senate considers tax legislation that according to Congress’s Joint Committee on Taxation would increase the federal deficit over the next decade by $1 trillion.

Both the House and Senate measures would extend federal CHIP funding for five years and both sides are in agreement on the proper federal CHIP funding level. In other words, the two committees are aligned on the policy. But in the face of Congressional inaction, states have started to notify families that their children’s benefits may end.

The House CHIP measure also contains provisions to address other pressing matters such as a delay in scheduled reductions in federal Medicaid payments to hospitals that treat a disproportionate percentage of low-income patients and an increase in federal Medicaid payments to Puerto Rico to help the Commonwealth’s recovery from Hurricane Maria. The House CHIP measure is also part of a suite of other noncontroversial bills expected to move at the same time, including extension of the Health Center Grant Fund, which provides basic grant funding to the nation’s nearly 1,400 federally funded community health centers.

Congress still needs to determine the final contours of the bill, including whether to proceed with the controversial spending offsets the House has identified, in particular a $6.3 billion cut over 10 years to the Prevention and Public Health Trust Fund, which supports core public health services. As yet there is no word on next steps, even as states begin to fall over the edge of the fiscal cliff. Children covered through Medicaid CHIP are safe for the moment, although declining CHIP funding for Medicaid-enrolled children can be expected to trigger other offsetting Medicaid program cuts. But coverage for approximately 4 million children enrolled in separate CHIP programs is very much on the line.

Many hard decisions in a jam-packed fall schedule await Congress. Given the strong bipartisan support for CHIP and its totally predictable expiration, it is surprising — and unfortunate — that CHIP remains on the Congressional docket. 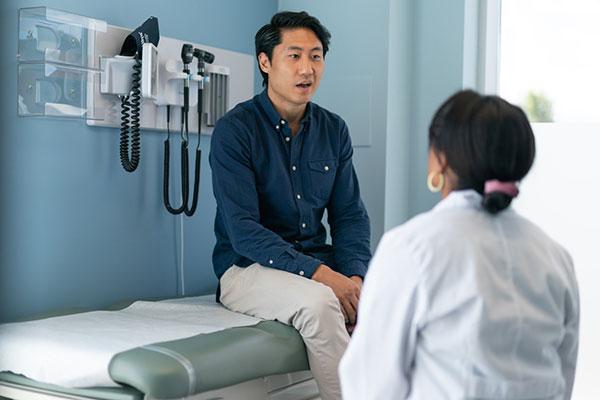