Who Would Gain Under the Proposal to Expand Health Savings Accounts? 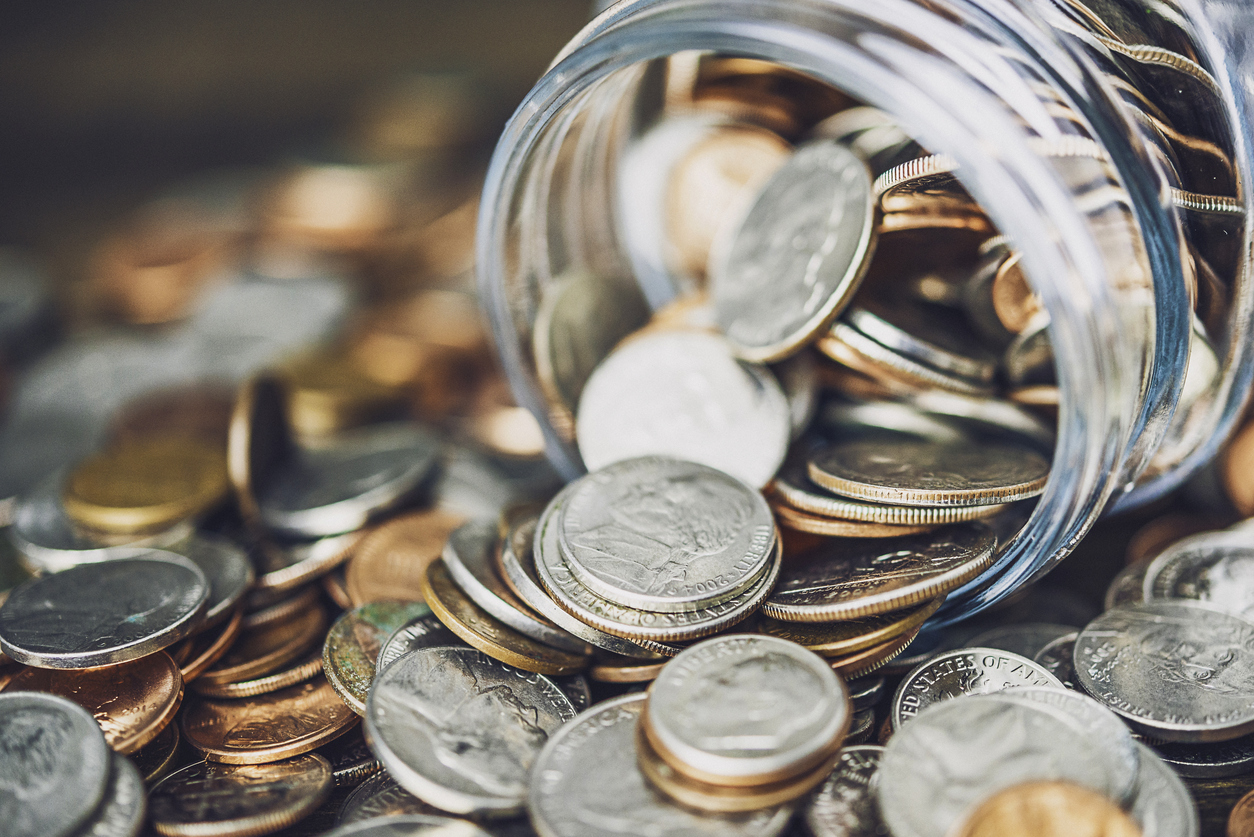 The U.S. House of Representatives leadership’s bill to repeal and replace the Affordable Care Act (ACA) would have significantly expanded the use of health savings accounts (HSAs), which people can use to save tax-free money to pay for certain medical expenses. This effort isn’t new and it’s not likely to go away just because a vote on the House bill, the American Health Care Act (AHCA), has been tabled. Amendments to the tax code to encourage HSAs have been a staple of Republican health care proposals, and the HSA provisions in the House legislation were introduced as a standalone bill last year.

Why all the interest? HSA proponents suggest the accounts offer cost savings and give consumers freedom to spend their money how they see fit. An HSA must be paired with a high-deductible health plan (HDHP), and there is evidence that the combination of an HDHP and HSA does reduce health care spending—by leading consumers to skip care, both needed and unneeded. Yet there is little basis to conclude that HSAs expand access to care, or that the tax benefits these accounts promise reach most Americans. In practice, most financial advantages have accrued to the top 5 percent of earners, who can afford to contribute to the accounts during the year and reap larger gains at tax time.

HSAs were created in 2003 in legislation establishing a Medicare prescription drug benefit. They are tax-preferred savings accounts funded by consumers and sometimes their employers. Consumers can contribute to an HSA only if they are enrolled in an HDHP, which in 2017 is an individual or group health plan that has a deductible of at least $1,300 ($2,600 for a family plan). Unlike other savings vehicles established under federal law, HSAs provide what amounts to triple tax benefits: contributions are tax-deductible; account funds are invested and grow tax-free; and withdrawals are tax-exempt (if they are used for qualified medical expenses).

HSAs are far more attractive to higher-income individuals, who are more likely to have sufficient income to fund the accounts and gain a greater tax benefit than are lower-income individuals subject to lower tax rates. In 2013, tax filers with income above $200,000 were 10 times more likely to claim a tax deduction for HSA contributions than those with incomes below $50,000, and the tax-advantaged contributions these high earners made were, on average, more than twice as large. A study of HSA take-up in the group market from 2005 to 2012 found similar results and observed, perhaps unsurprisingly, that high-income households were substantially more likely to fund their HSAs fully (with their own dollars and contributions from employers) than were middle- and lower-income filers.

Enhanced HSAs on the Horizon?

The AHCA would have expanded use of HSAs by authorizing higher tax-free contributions (increasing the amount from $3,400 to $6,550 for an individual plan) and more tax-free uses for funds. The AHCA also would have cut in half the penalty for withdrawals for nonmedical expenses.

Other proposals would provide similar and sometimes greater benefits to account holders. Legislation previously authored by Health and Human Services Secretary Tom Price would increase HSA contribution limits while also making it easier to shelter those funds and other retirement savings from taxes when they are transferred to heirs. Senator Rand Paul’s (R–Ky.) ACA replacement bill would go still further, erasing the requirement that HSAs be linked to a high-deductible plan and eliminating contribution limits altogether.

There is little doubt these expansions would encourage HSA take-up. Likewise, the proposals would make HSAs even more attractive as savings and estate planning vehicles for high-income households—particularly those who earn too much to contribute to other tax-advantaged retirement accounts and those who have maxed out such contributions. At the same time, the financial services companies that manage these accounts would reap substantial benefits, too.

HSAs are already growing under current law: by 2017, nearly 21 million accounts held more than $41 billion in assets, while the cost of the program to taxpayers has steadily increased and will nearly double by 2020. The AHCA would have dramatically accelerated this trend, causing federal spending to shoot up nearly 50 percent over the first three years following enactment and by a total of more than $19 billion by 2026.

The Congressional Budget Office estimated that the AHCA would have reduced insurance coverage dramatically, especially among Americans with low incomes. Moreover, the people most likely to need assistance paying for coverage and out-of-pocket costs—those with incomes under 200 percent of poverty, or around $24,000 for a single person—are the least likely to benefit from the bill’s approach to making coverage more affordable: HSAs. Given an ACA replacement’s potential impact on federal spending and coverage, spending billions of dollars on a program that primarily helps those least likely to need assistance purchasing coverage and paying out-of-pocket costs warrants scrutiny.

J. Volk and J. Giovannelli, "Who Would Gain Under the Proposal to Expand Health Savings Accounts?" To the Point, The Commonwealth Fund, April 14, 2017.