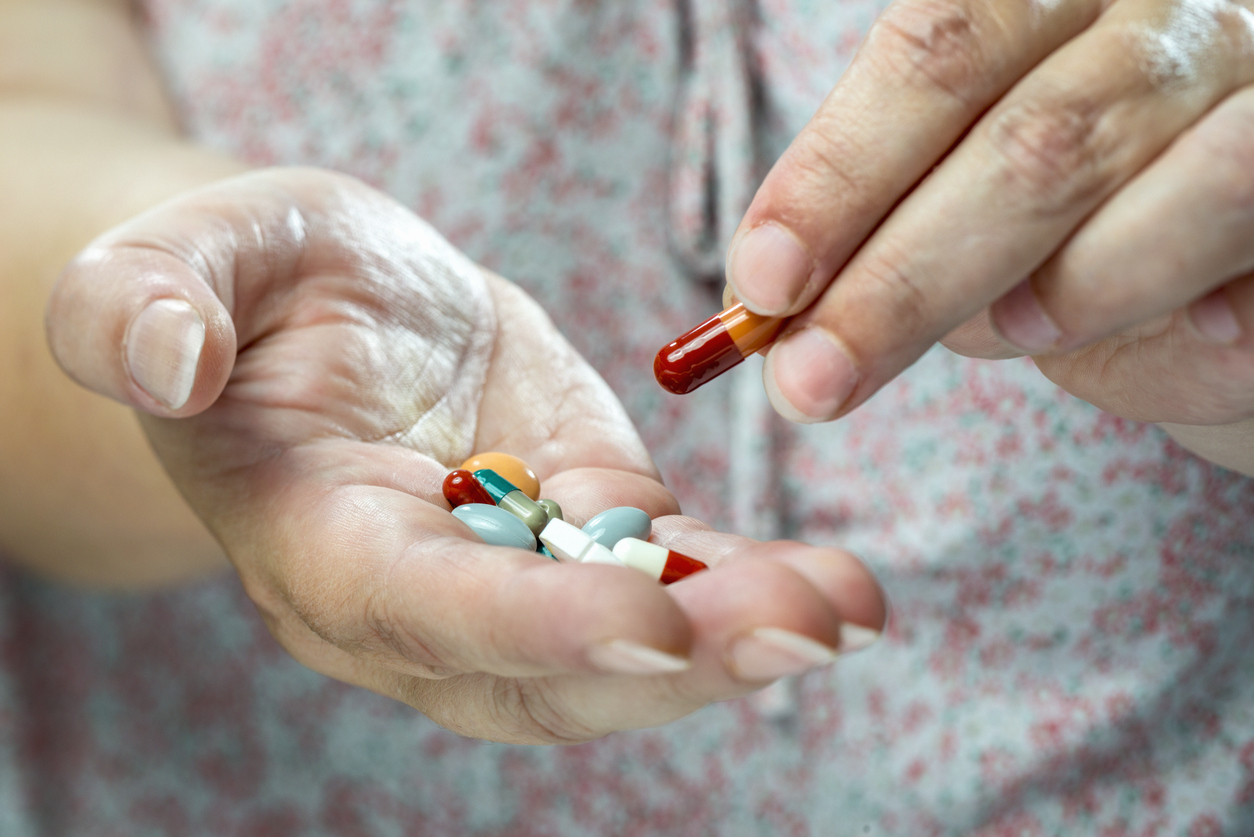 The federal 340B Drug Pricing Program for health care facilities that serve large numbers of low-income patients is currently a focus of oversight efforts in Congress. A Senate Health, Education, Labor, and Pensions committee hearing was held today, March 15, and the House Energy and Commerce Committee held an oversight hearing last October. It’s critical that Congress ensures this program function as intended — both to help Americans gain access to affordable prescription drug treatment and to extend hospital services to cover unmet community needs.

This post offers a summary of recent analyses of the 340B program conducted by University of Chicago and Vanderbilt University that support the need for more transparency of the program. In addition, reforms considered should make certain that populations and communities served by safety-net hospitals benefit from this federal program.

The 340B program allows hospitals and affiliated clinics and pharmacies that treat low-income patients to buy physician-administered and pharmacy-dispensed outpatient prescription drugs at a discount of approximately 25 percent off their average manufacturer price. The program does not require these medical providers to pass the drug discounts to their patients in the form of lower out-of-pocket costs, nor to the insurers that cover those patients in the form of lower reimbursements. The original goal of 340B program was to help low-income and uninsured patients by allowing safety-net hospitals and other qualified providers to “stretch federal resources as far as possible reaching more eligible patients and providing more comprehensive services.”

In recent years, the number of participating “safety-net” hospitals and their affiliated clinics and pharmacies has risen markedly. Nearly 1,000 disproportionate share hospitals (DSH) — those federally designated as serving a disproportionate share of poor or uninsured patients — participated in the program in 2014, compared to 584 DSH hospitals in 2005. And since 2010, the number of clinics participating in the program has tripled and the number of contract pharmacies has increased tenfold. But the reach of the 340B program is broader than simple counts of participating hospitals. My research shows that 340B hospitals recently accounted for approximately 48 percent of national outpatient hospital visits and nearly half of all hospital drug charges in the outpatient setting. Increased participation was partly a result of changes enacted in the Medicare Modernization Act and the Affordable Care Act.

Recent research suggests the program’s current design also creates incentives for pharmaceutical manufacturers to inflate the list prices of new drugs in anticipation of the future discount. Additional analysis shows the inflated prices under the 340B program have enabled some hospital systems to generate higher revenues from 340B drug discounts by treating well-insured patients while retaining the difference between the discounted drug prices and undiscounted insurance reimbursement.

Given the breadth of 340B, policymakers are warranted in examining how 340B DSH hospitals and their affiliates are contributing to the provision of services under the hospital safety net as envisioned under the law. While safety-net clinics participating in 340B, such as federally qualified health centers, must demonstrate that they provide community benefits commensurate with 340B discounts in order to qualify for and remain in the program each year, DSH hospitals automatically qualify for the 340B program annually if they provide a sufficient amount of inpatient services to Medicaid and low-income Medicare beneficiaries. However, the 340B program provides discounts on all drugs administered or dispensed in the outpatient setting, and the affiliates of DSH hospitals are not required to provide any information on their patient population or the community benefits they are providing.

If enacted, these legislative measures would dramatically increase required reporting on 340B revenues generated and safety-net services funded by these revenues, which could reorient the participants toward using 340B revenues to increase care for underserved communities. But the ability to track this information depends upon these institutions’ accounting systems. Given that 340B DSH hospitals and their affiliates include both financially sophisticated nonprofit institutions and financially unstable public hospitals, some caution is warranted as reporting requirements are designed. Because public hospitals have fewer resources to invest in accounting systems, the costs of increased transparency for these institutions might be significant — and potentially undermine the care they provide to vulnerable communities.

R. Conti, "340B Drug Discount Program: Why More Transparency Will Help Low-Income Communities," To the Point, The Commonwealth Fund, March 15, 2018. 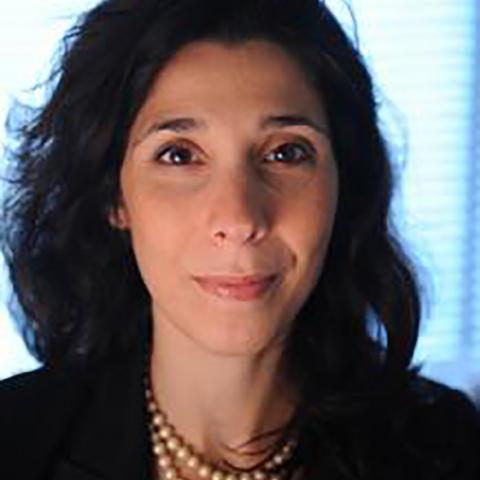