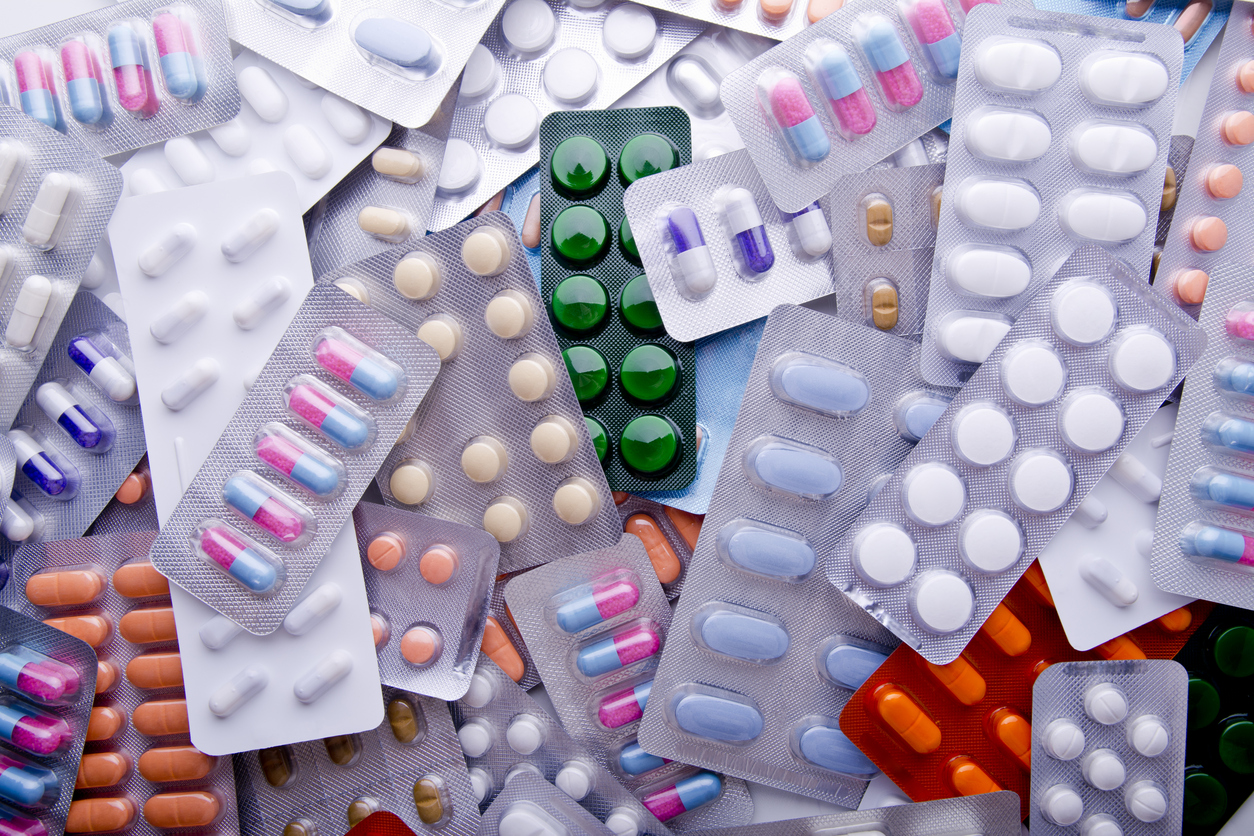 Congress should enact more policies, such as those in the CREATES Act, to ensure prescription drugs prices are affordable

The CREATES Act, designed to curb brand-name drug manufacturers’ use of anticompetitive tactics to block access to generic drugs (see our previous post), didn’t make it into the Bipartisan Budget Act of 2018. But Congress did include legislation to reduce prescription drug prices and costs. Likely the least understood part of that legislation is a technical fix to how the Medicaid program pays for “line extensions,” or drugs that have undergone minor changes from their original versions — sometimes referred to as “new formulation drugs.”

Outpatient prescription drugs are an optional benefit in Medicaid, but all states have elected to cover them. Under federal law, the Medicaid Drug Rebate Program requires manufacturers to provide mandatory rebates to state Medicaid agencies and allows states to negotiate additional rebates. These rebates are shared between the states and the federal government to offset overall drug costs.

The rebate formula for brand-name drugs is calculated based on the drug’s average manufacturer price (AMP). Generally, manufacturers are required to provide a minimum rebate, sometimes called a flat rebate, that is the greater of 23.1 percent of the AMP or the difference between the AMP and the “best price” offered to any other purchaser.

In addition to the flat rebate, manufacturers must provide another rebate that adjusts for inflation to protect government payers from significant price increases. If a drug’s price increases faster than inflation, then the manufacturer is responsible for an increased rebate amount. The amount is calculated by comparing the current-quarter AMP with the baseline AMP, determined by the drug’s launch date. If the current-quarter AMP exceeds the baseline AMP plus inflation, then the excess amount is required as part of the rebate the manufacturer pays to state Medicaid agencies. For older drugs, this rebate is often a significant factor.

The Affordable Care Act (ACA) made several changes to the Medicaid Drug Rebate Program. One of the changes unintentionally created a problem in how inflation-adjusted rebate penalties are calculated for line-extension drugs. Section 1927 of the Social Security Act, as amended by the ACA, changed the rebate formula and permitted line-extension drugs to be treated as a new drug receiving a new baseline AMP, which effectively resets the inflationary rebate to zero.

Manufacturers of line-extension drugs will now be required to pay higher rebates for price increases above inflation, which could mitigate price increases and reduce drug spending in Medicaid. The Congressional Budget Office estimates that the technical correction could reduce Medicaid spending by $6.5 billion over 10 years.

Other Drug-Related Provisions in the Bipartisan Deal

In addition to the technical correction for line-extension drugs, Congress included two other provisions that save Medicare beneficiaries and the federal government money. The legislation builds on important work started in the ACA to protect Medicare beneficiaries from high prescription drug costs. These provisions will save the federal government $11.8 billion over 10 years.

Congress agreed to close the Medicare Part D coverage gap, also called the “donut hole,” a year earlier than mandated by the ACA by increasing the manufacturer discount from 50 percent to 70 percent in the Medicare Part D Coverage Gap Discount Program in 2019. The Coverage Gap Discount Program requires manufacturers of brand-name drugs and biologics to provide a discount to beneficiaries in the donut hole. These discounts count toward a beneficiary’s out-of-pocket costs, allowing affected beneficiaries to reach the threshold for catastrophic coverage as if they were still paying 100 percent of the costs of the drugs in question. This change saves Medicare money and protects millions of older Americans from high drug costs.

Congress also extended the Coverage Gap Discount Program to include biosimilar drugs. Biosimilar manufacturers must now participate in the program and pay the discount, making these alternatives to biologics more affordable for patients.

More Can Be Done

Taking these steps to fix the Medicaid rebate for line-extension drugs, more quickly close the Medicare Part D coverage gap, and make biosimilars affordable to Medicare beneficiaries is an important opening for further conversations. We need to continue working toward policies, such as those proposed in the CREATES Act, that would balance the incentives for drug innovation and competition and ensure prescription drugs remain affordable to all who need them.