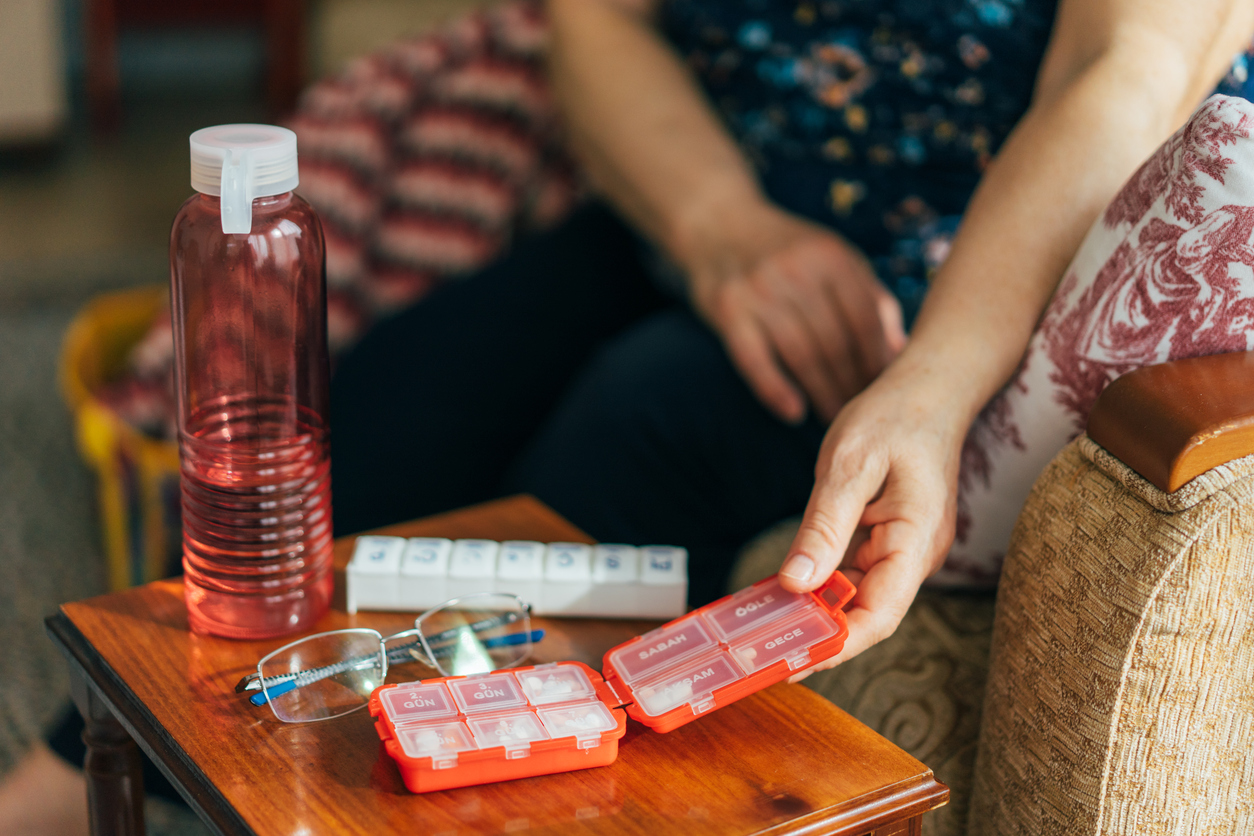 Yesterday, the Trump administration laid out a package of proposals to lower drug costs in the president’s budget for fiscal year 2019. As a package, the proposals could help decrease patient costs for drugs and reduce federal spending. Several individual proposals lower prices and were included in our report, Getting to the Root of High Prescription Drug Prices: Drivers and Potential Solutions. It’s hard to say how all the proposals taken together will affect prices, but it’s likely that more policies will be needed to control the drivers of drug spending. Here’s a closer look at the primary proposals, which would serve as encouraging first steps toward addressing drug costs.

End Misclassifications of Generic Drugs in Medicaid. In response to a U.S. Department of Health and Human Services’ Office of Inspector General’s (OIG) report that found manufacturers misclassify 3 percent of drugs as generic rather than brand-name — leading to under payment of $1.3 billion in rebates to Medicaid in 2016 — the administration proposes improving data reporting from manufacturers and developing a process to avoid, and when necessary, correct misclassifications. This work could be implemented through administrative rule-making. While not directly lowering prices at which drugs enter a market, it will help reduce costs for patients and for Medicaid.

Test Allowing States to Negotiate Medicaid Prices Using Formularies. Today under Medicaid, states may negotiate additional rebates or discounts with manufacturers beyond the mandatory rebates. In addition, states can form purchasing compacts with other states to gain greater leverage. However, federal law limits states’ authority to exclude a drug from coverage in the program. Under this proposal, the administration would allow up to five states to test excluding drugs from their formularies to gain leverage in negotiations with manufacturers. This proposal could lower prescription drug prices for Medicaid, but it should be balanced with appropriate access to the treatments patients need. This proposal could be implemented through legislation or piloted through the Center for Medicare and Medicaid Innovation’s (CMMI) authority.

In Medicare, drugs are reimbursed differently depending on whether they are covered under Part B or Part D. Under Medicare Part B, Medicare reimburses providers for physician-administered drugs at their average sales price, along with a 6 percent administration fee for storing and handling the drug. Beneficiaries are responsible for 20 percent coinsurance, but many have supplemental coverage to cover these costs. Under Medicare Part D, retail drug prices are negotiated between manufacturers and Part D Plan sponsors. Beneficiaries typically pay a 25 percent coinsurance after meeting a deductible and until their spending exceeds an initial coverage limit.2 After the initial coverage limit, beneficiaries fall into the coverage gap (also known as the donut hole) until meeting an out-of-pocket threshold3 that makes them eligible for catastrophic coverage where they pay 5 percent coinsurance.

Set Inflation-Based Limits on Price Increases for Part B Drugs. Under this proposal, manufacturers would only be allowed to increase annual prices at or below the rate of inflation. If prices increased above that rate, then additional rebates would be provided to Medicare. Currently, the Medicaid program receives lower prices for drugs than Medicare — partly because of Medicaid’s limits on price increases that are tied to inflation. This proposal, recommended in a recent MedPAC report, would mimic the policy in Medicaid. Instituting a similar inflation cap in Medicare could lead to moderate price increases and potentially generate savings to Medicare Part B. This proposal would require legislation, but could also be tested using CMMI authority.

Consolidate Certain Drugs Currently Covered Under Part B into Part D. Part B covers a limited set of drugs that are generally injectable or infusible drugs furnished or administered in a physician’s office. Sometimes, these drugs may be self-administered and still receive reimbursement under Part B (e.g., drugs that require administration via covered durable medical equipment and some vaccines). The proposal would allow self-administered drugs to be placed under Part D for reimbursement and subject to Part D Plan sponsors’ negotiation authority. The proposal could limit patient cost-sharing since there are additional patient financial protections in Part D, and it may save the federal government money. However, it is unclear what impact it will have on lowering drug prices. The proposal would require legislation or it could also be implemented using CMMI authority.

Provide Part D Point-of-Sale Rebates. Medicare requires Part D plan sponsors to share any savings from volume-based rebates and other price discounts that they negotiate with manufacturers with beneficiaries and with Medicare. The proposal would require the sponsors to pass on some of the negotiated savings at the pharmacy counter when patients fill their prescriptions, rather than in their premiums, which is how insurers currently share the savings with patients and Medicare. This policy would lower costs for patients, but it could lead to higher Part D premiums as sponsors shifted rebate savings. In addition, manufacturers could increase their rebates and discounts as a result of such a proposal. The administration could test the proposal’s impact under CMMI authority.

Lower Patient Out-of-Pocket Costs Under Part D Catastrophic Benefit. When beneficiaries enter Medicare Part D catastrophic coverage, Medicare pays for most (80%) of their drug costs, plans pay 15 percent, and beneficiaries pay either 5 percent of total drug costs or a modest copayment for the rest of the year. This proposal would place a maximum out-of-pocket limit on beneficiary cost-sharing in Part D and eliminate the 5 percent cost-sharing in catastrophic coverage. While this proposal would protect beneficiaries from high drug costs, it would do nothing to lower prescription drug prices and could increase federal spending in Part D. The proposal could be implemented through legislation or tested through CMMI’s authority.

Exclude Manufacturer Discounts from the Calculation of True Out-of-Pocket Costs in the Part D Coverage Gap. True out-of-pocket costs are the expenses that count toward a beneficiary’s out-of-pocket threshold that determines when they become eligible for catastrophic coverage. During the coverage gap, beneficiaries share the costs of drugs with manufacturers, through required mandatory discounts.4  Currently, the manufacturers’ discounts apply toward the calculation of true out-of-pocket costs. This proposal would exclude the counting of the discounts, which would increase beneficiary cost-sharing and decrease Medicare spending. It is unclear how this policy, if implemented, would lower drug prices. The proposal would require legislation to implement.

Increased Part D Plan Formulary Flexibility. Currently, Part D plan sponsors must provide coverage for at least two drugs from each class and all drugs in six “protected” classes: immunosuppressants, antidepressants, antipsychotics, anticonvulsants, antiretrovirals, and antineoplastics. This proposal would allow Part D plan sponsors additional flexibility to exclude drugs from the formulary. While it may result in greater price competition, the proposal also may limit patient access to certain drugs. If the change were to generate price competition, it would lower drug prices, increase savings to patients, and could result in savings to the federal government. The proposal could be tested using CMMI’s authority.

Other Proposals in the President’s Budget

End 180-Day Exclusivity Period for “Parked” Generic Drugs. The Drug Price Competition and Patent Term Restoration Act — commonly referred to as the Hatch-Waxman Act — extended patent terms and introduced market-exclusivity protections for certain types of drugs. The law also provides for a generic drug approval system that ensures safe, therapeutically equivalent generic drugs are available at lower prices when patents and other market exclusivities expire. As an incentive for generic manufacturers, the law provided for the 180-day exclusivity period for the first generic approved before a second generic can be approved. Unfortunately, some manufacturers misuse the exclusivity by entering into agreements with other manufacturers to suppress competition through pay-for-delay or reverse-payment patents. This proposal would rescind the 180-day exclusivity if a generic manufacturer has entered into such an agreement or has not entered the market after approval from FDA. This proposal, which would address high prescription drug pricing by accelerating competition by generics, could only be accomplished through legislation and would increase competition and lower drug pricing. 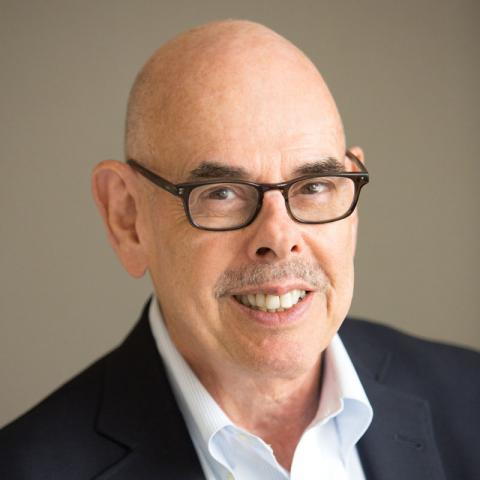 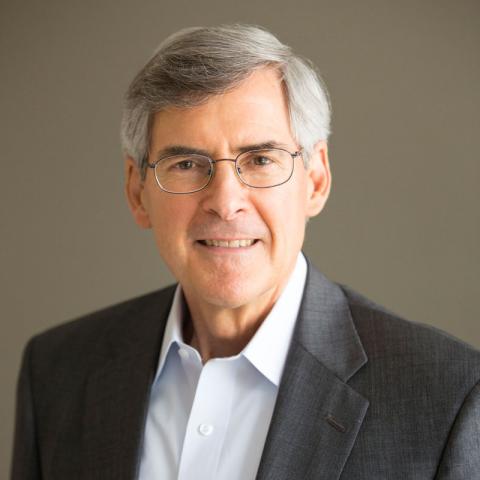 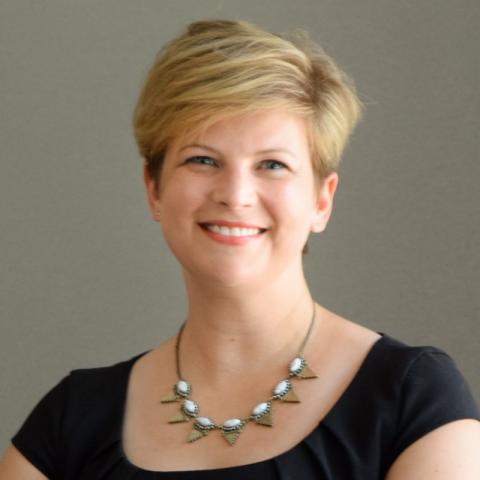