The U.S. Has Two Opioid Epidemics: The Federal Response Should Consider Both 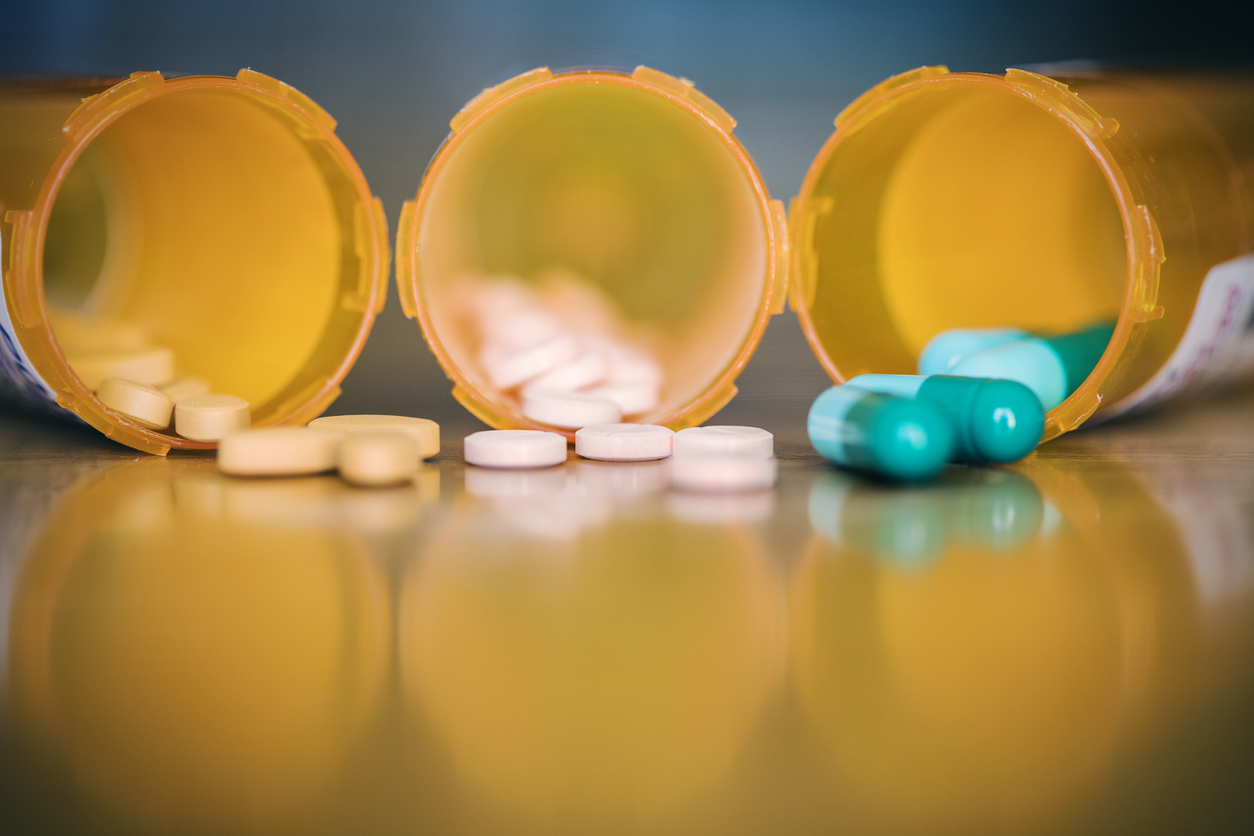 To combat the opioid crisis, we must acknowledge that the U.S. is grappling with at least two epidemics, affecting different demographic groups

The U.S. faces at least two opioid epidemics, one from misuse of prescription painkillers, and the other due to illegally produced heroin. The right mix of policy solutions would target distinct features and drivers of each epidemic

Public attention is trained on President Trump’s proposal to seek stiffer penalties — including the death penalty — for selling drugs, part of his plan to combat the opioid epidemic. Less discussed is the administration’s commitment to helping those who are addicted. This, and other specifics on how the White House would pay for expanding treatment, were lacking in the plan unveiled on March 19 in New Hampshire.

The implementers of this plan would do well to take an important nuance into account: there is no longer just one deadly opioid epidemic in the United States —there are at least two.

The first is the prescription-drug epidemic — highly visible to the public, and more likely to occur among older adults in rural, white communities who misuse prescription painkillers. The second, more recently emerging epidemic, is among younger adults who are victims of illegally produced opioids such as fentanyl. Urban communities of color have recently witnessed a surge in deaths resulting from these illegally produced opioids.

The two-epidemic distinction may oversimplify the crisis, but as a guide to policy, it is a helpful frame to address the features and drivers of drug overdose among different demographic groups.

The first opioid crisis originated in the 1990s, when doctors facing criticism for failure to adequately treat pain started prescribing opioids vigorously and in high doses, without paying sufficient attention to the consequences. This epidemic took root in Appalachia and other parts of the country among predominantly rural, less educated, white Americans. Many of these patients worked manual jobs like mining or construction that take a physical toll and can put them at risk for chronic pain. The epidemic’s toll was quick and severe, with opioid-related deaths rising in concert with prescriptions, and increasing threefold in a 20-year period until the epidemic had reached every single state.

Overprescription isn’t the single reason for the spread of the prescription-related opioid epidemic. Other contributing factors include pharmaceutical companies’ aggressive marketing of highly profitable opioids, health insurers’ limiting access to more expensive but less addictive painkillers, and growing unemployment and poverty, especially during the Great Recession.

As dependence on opioids grew, restrictions on prescription opioids were put in place and the rate of prescription fell. This may have spawned the second epidemic of illegally produced opioids — we know that illicit heroin-related death rates are the highest in states that have high prescription-related deaths. But trends in the two epidemics are currently diverging. Since 2011, overdose deaths from prescription opioids have leveled off, but deaths from heroin, originally extracted from poppy plants, and fentanyl, a synthetic drug that can be 50 to100 times more potent, have risen sharply. In some of the worst-affected states, like Rhode Island, Pennsylvania, and Massachusetts, fentanyl now accounts for more than half of all overdose fatalities.

Is Demography Destiny When It Comes to Opioids?

The groups affected by the two epidemics differ in age, geography, and race. The nonprescription opioid epidemic has had a disproportionate impact on younger people who are more likely than older Americans to use heroin and other illicit opioids. In 2015 males ages 25-44 had the highest heroin death rate at 13 per 100,000 (an increase of 22 percent from 2014). Conversely, the highest prevalence of prescription opioid use occurred among adults over age 50.

With the move to more racially and ethnically diverse cities, increases in opioid misuse and its lethal consequences are also spreading to racial groups besides whites. This shift is notable because racial bias in pain management has historically led to underprescription of opioids to minority patients. Studies indicate that blacks were less likely to receive opioid prescriptions than whites — leading one expert to tell the New York Times that “racial stereotypes are protecting these patients from the addiction epidemic.” Nevertheless, opioid overdose death rates among blacks have steadily increased since 1999.

While opioid misuse has long been a challenge for diverse populations in urban areas, the uptick in opioid-related mortality is unprecedented. In New York City, for example, the rate of overdose deaths was highest among whites, but blacks have experienced the largest increase in the rate of fatalities. Similar trends are being documented in other cities. Take Chicago, where the death rate from opioids, driven in large part by fentanyl, was 56 percent higher among blacks than whites in 2016.

In communities of color, drug use and misuse has been treated historically as a criminal justice issue, and not a public health emergency. The crack epidemic of the 1980s landed hundreds of thousands of black Americans in prison for drug violations; for policymakers, there is no precedent of responding to a large-scale drug crisis as a health issue. Now that the current opioid crisis has spread to urban areas and populations, policymakers may be tempted to repeat previous mistakes. They relied on law enforcement rather than health care to respond to drug addiction during an earlier opioid epidemic of the 1970s (when heroin use surged, in part among Vietnam War soldiers), and the crack epidemic of the 1980s.

What Should Policymakers Do?

Simply put, policymakers should confront the distinct challenges related to each epidemic’s unique attributes and rapid increase in lethality.

Unfortunately, there is little evidence they are approaching it that way. Several months ago, a presidential commission released a list of recommendations, including federal block grants to states, stricter guidelines to physicians prescribing painkillers, and an extensive national media campaign. There has been virtually no effort to implement these potentially life-saving policies so far.

While some of these policies could be effective at addressing the prescription opioid epidemic — prescription monitoring is one — they will do little for the illegally produced opioid epidemic. Those policies that could address both epidemics, such as treatment program outreach, will have to use different tactics for prescription drug users, who are actively participating in health system, and those using illegally produced opioids, who may avoid the health system because of the potential for legal consequences.

If the White House opioid proposal is to have any hope of stemming the tide of these devastating epidemics, the right mix of targeted policy solutions that address the needs of different demographic groups is imperative. 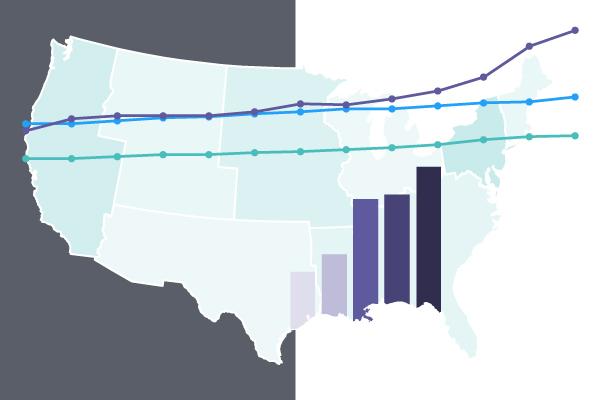 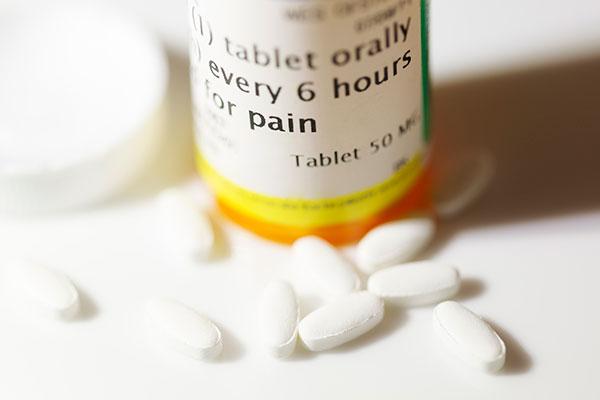 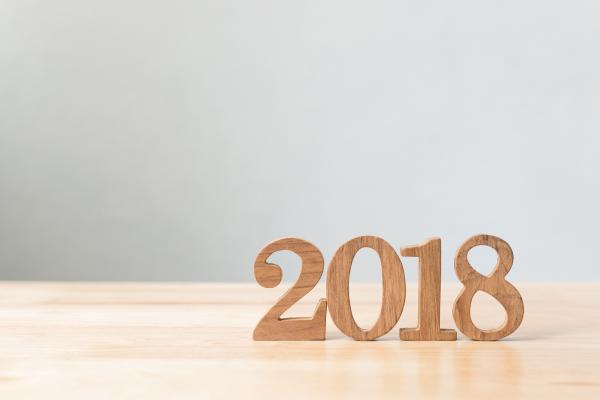 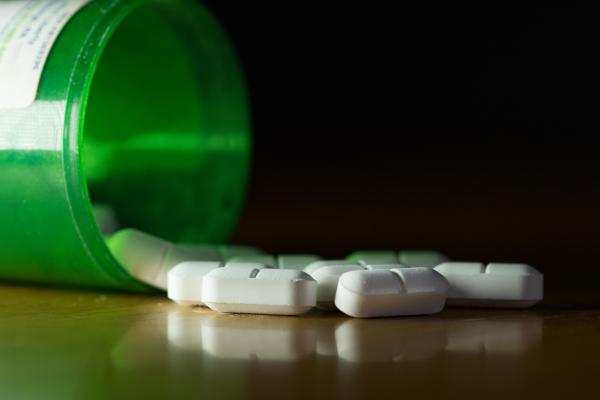 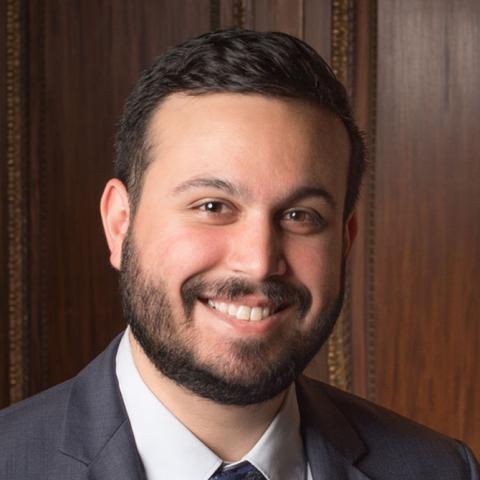