Diving into the Data: How Many Americans Die Prematurely from Treatable Causes?

The national rate of premature deaths from treatable conditions like diabetes or thyroid disease hit its lowest point six years ago, but it rose the following year and has changed little since

The Commonwealth Fund launched a new online data center in June 2018. This tool allows users to interact with, visualize, and download state level health system performance data. The data center will be updated throughout the year — each indicator update will be accompanied by a short blog post highlighting the new data.

Recent headlines point to a troubling reality: Americans can expect to live a shorter life than they did a decade ago. There are numerous factors contributing to this decrease in life expectancy, including a rise in deaths from unintended injuries and dramatic increases in overdose deaths from opioids. In this post we look at one of the causes of declining life expectancy — premature deaths from treatable causes, also known as mortality amenable to health care.

The Commonwealth Fund has long tracked premature death as a way to measure the effectiveness of care delivery. The measure includes deaths before age 75 from illnesses that are generally considered treatable, as long as they are detected early and effectively managed. Examples include deaths from diabetes before age 50, measles before age 14, or thyroid disease or appendicitis before age 75. (A complete list of conditions is available in the Appendix.)

People die from treatable conditions at different rates across the country — rates tend to be higher in the south and in Great Lakes states, and lower in New England and in several plains and mountain states. In 2016–17, these rates ranged from 54.5 per 100,000 in Minnesota to 143.4 per 100,000 in Mississippi. There is also a wide difference in how states’ rates have changed over time. From 2007–08 to 2016–17, Massachusetts saw the largest decline (–19.7%), although 15 states had at least a 10 percent drop during that time. Eight states had a rate increase in the past decade; rates jumped nearly 12 percent in Oklahoma.

Over the past decade, African Americans experienced a greater drop in this rate than did other racial or ethnic groups; the rate dropped by 13 percent among blacks compared to a drop of 11 percent among Hispanics and 5 percent among whites. However, African Americans remain more likely than whites or Hispanics to die before age 75 from treatable conditions in every state where we had data available. In nine states and the District of Columbia, death from treatable conditions among blacks was at least double the rate among whites.

What Can Be Done?

Improving the rates — and reducing the number of people dying prematurely — will require continued efforts to expand insurance coverage and make sure health care is affordable. Adequate health insurance protects people from high health care costs, reduces barriers to getting needed care, and promotes regular access to primary care, which has been linked to earlier disease detection and greater adherence to treatment regimens. Because premature mortality is higher among people of color — and black people in particular who also tend to be disproportionally low income — expanding Medicaid under the Affordable Care Act in states that have not yet expanded the program may help. A recent analysis found a more rapid decline in mortality from “disease-driven” deaths in states that expanded Medicaid compared to those that have not.

But expanding coverage is not enough. Further reductions in premature mortality will require cooperation among public health, health care, and social service sectors. Efforts to strengthen primary care systems are critical — states and countries with strong primary care systems generally achieve better health outcomes. Finally, it is important to measure and raise awareness of disparities in health care. States can promote equity in policies and programs by increasing the diversity of their medical workforce and ensuring access to culturally and linguistically competent care in Medicaid. Oregon’s Coordinated Care Organizations show how state policy helped narrow disparities in care by bringing health care and community organizations together to improve the accessibility, quality, and coordination of services.

The data reported in this post on mortality amenable to health care can be viewed here.

The Shortening American Lifespan
January 4, 2017 | To The Point 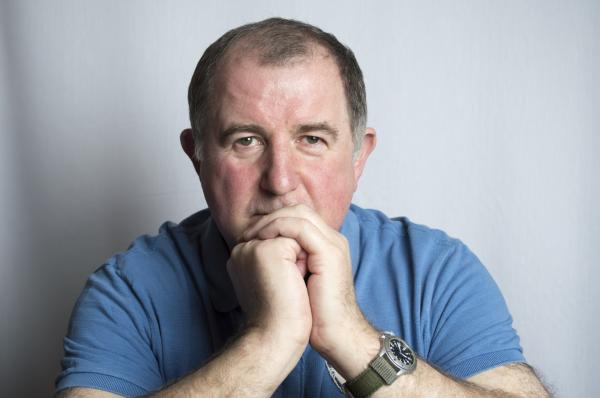