Jane Horvath
and So Yeon Kang

Federal law blocks the importation of certain drugs important for public health, including vaccines, insulin, and medicines used to treat substance use disorder

The Trump administration announced at the end of July that it will develop rules for pilot projects and demonstration programs that import prescription drugs from Canada wholesale. The administration has determined, in keeping with widespread opinion, that drugs made outside the U.S. are safe, that they can be brought here securely, and that wholesale drug importation is consistent with the overall goal of making the prescription drug market more competitive. Prescription drug importation could be particularly important for public health agencies by allowing them to stretch their resources further.

What the Current Law Allows

Federal law permits wholesale prescription drug importation but requires the Secretary of the U.S. Department of Health and Human Services (HHS) to certify to Congress that an importation program will provide significant savings and not put the public at greater health risk than our current global drug-supply system.

There are limitations to the existing law, which was written before the U.S. prescription drug supply system was truly a global operation. Biologic products, which include vaccines and insulins, cannot be imported, nor can narcotics, including suboxone and methadone for substance use disorder. From a public health spending perspective, these exclusions limit savings. The law also allows importation of drugs only from Canada. These constraints represent a serious limitation on the ability to import drugs.

Current law does, however, permit the importation of prescription medications critical to public health. In particular, these include HIV drugs like Truvada for PrEP, hepatitis C treatments, and long-acting reversible contraceptives, like intrauterine devices (IUDs). The cost of certain drugs, like hepatitis C treatment Mavyret, are lower in the United States, but others are substantially less expensive in other countries.

While the ability to import prescription drugs awaits the federal rulemaking process, which will take several months, state and local health officials can consider whether importing drugs for public health services can make resources go further. Getting an estimate of potential savings is not difficult. Recent studies have already explored the potential savings of adopting international prices for prescription drugs in the United States. This information could guide public health administrators as they participate in the federal regulatory process in the coming months.

Public health officials must consider operational details in addition to cost savings. Four states — Colorado, Florida, Maine, and Vermont — are designing wholesale importation programs that will be submitted for approval by HHS. These plans can act as templates for public health departments.

To increase potential savings, Congress could modify the law to permit importation of vaccines, insulins, and drugs used to treat substance use disorder. It also can expand sourcing of imported products to Europe and Japan. The Food and Drug Administration already imports biologics for clinical trials and other drugs from Europe, Japan, and Canada when there are U.S. drug shortages.

Importation is not a long-term solution to the problem of prescription drug affordability, but it can help improve access to medicines in the short term — supporting the health of our people and making public health dollars go further — while we wait for a national long-term approach. 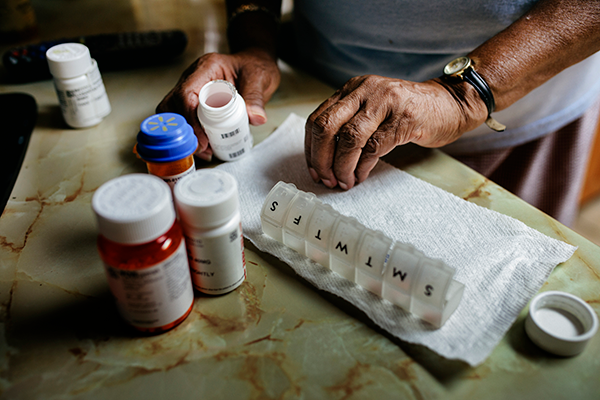 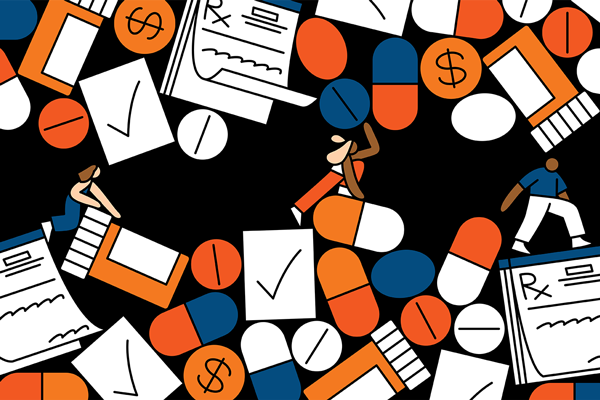 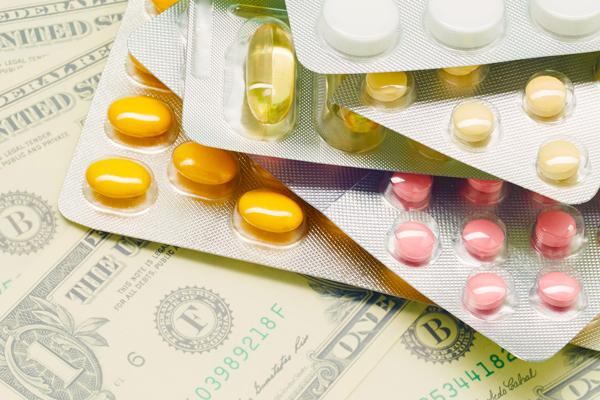 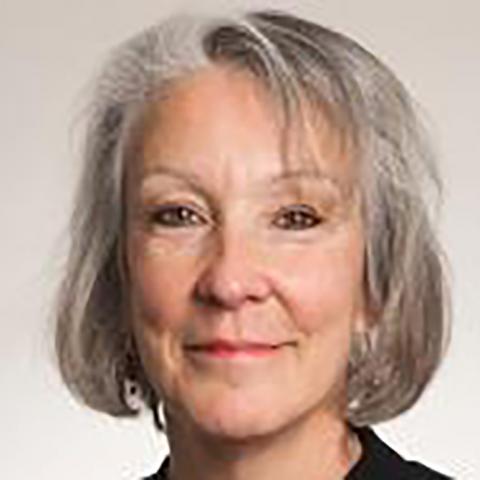 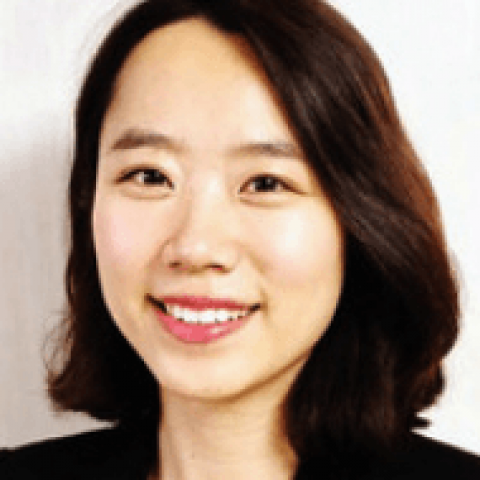