A demonstration program that combines benefits for people enrolled in both Medicare and Medicaid has fewer participants than expected, but most of them report high levels of satisfaction

The Financial Alignment Initiative, which integrates Medicare and Medicaid benefits for dual eligibles, has garnered member satisfaction ratings comparable to those for Medicare Advantage plans

People who qualify for both Medicare and Medicaid — known as dual-eligible beneficiaries — frequently have complex and costly health care needs. Since 2011, the federal Centers for Medicare and Medicaid Services (CMS) has collaborated with 13 states to integrate benefits for this low-income population through a demonstration called the Financial Alignment Initiative. The most common demonstration model has a simple goal: combine Medicare and Medicaid benefits in one managed care plan with a financial incentive to manage members’ overall health care use and outcomes across medical, behavioral health, and long-term care. A federal–state contract holds each participating plan accountable for coordinating care, improving quality, and curbing spending growth by linking plan reimbursement to measures.

CMS announced this week that the demonstration can be extended for current participating states and will open to new states interested in launching integrated plans or other alignment approaches. More than 1 million of the nation’s 7.6 million dual-eligible beneficiaries with full Medicaid benefits have been eligible to participate in the initial demonstration plans. Administering these integrated benefits involved significant operational changes for both Medicare and Medicaid.

As states consider strategies for aligning benefits, it is important to consider the interim evaluation results for four states that launched new Medicare–Medicaid managed care plans (California, Illinois, Massachusetts, and Ohio). Here’s what evaluators have learned from the early years of these plans:

Among beneficiaries who participated, surveys indicate that the percentage of members who gave their plan the highest ratings increased from 51 percent in 2015 to 59 percent in 2016. This 2016 figure is comparable to performance ratings for other Medicare Advantage plans.

Increased accountability for care coordination processes is difficult to link to improved outcomes.

Much of the responsibility for ongoing benefit coordination falls to individual care coordinators, with variation in whether plans provide significant resources, like robust electronic heath records, to support these efforts. Data indicate considerable turnover among care coordinators (17% in Ohio and 22% in Illinois by the second demonstration year).

Similar to trends across the entire Medicare population, hospital use declined among dual-eligible beneficiaries who qualified to participate in the demonstration plans.

In Illinois, Massachusetts, and Ohio, inpatient use decreased among dual-eligible beneficiaries participating in the demonstration. This pattern follows national trends of declining inpatient use across the entire Medicare population. However, it is difficult to determine whether the demonstration is accelerating this decline, especially in states where only a small share of eligible beneficiaries participated. Evaluation reports suggest there may have been modest Medicare savings in Illinois (about 2%), but none in California or Ohio.

So far, there aren’t enough data to understand how the demonstration is affecting beneficiaries who use long-term services and supports.

After the significant effort involved in launching the demonstrations, it is frustrating to have few clear indications of whether they are achieving better quality care with greater efficiency. Reports to date find it plausible, but not definitive, that plans are making progress toward important goals like moderating inpatient use. Although it is concerning that so many eligible beneficiaries have opted out, the smaller launch provided an opportunity to work out operational details. One early lesson learned is how disruptive changing benefits can be for dual-eligible beneficiaries. Further upheaval will likely be caused by ending state demonstrations and reassigning those members to new coverage. The best path forward may be to use extensions to allow the demonstration plans more time to develop while awaiting more definitive results about outcomes. 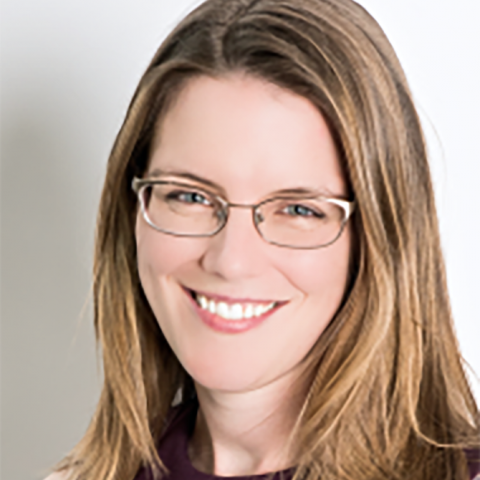