Published May 30, 2019, in the Harvard Business Review. Reposted with permission.

The recently released RAND report on hospital pricing has fur flying over what hospitals charge and whether it has the right numbers. The study provided employers a glimpse into the high and variable prices they pay for health care services for their employees. As soon as the data was released, the study faced an onslaught of criticism: that the sample was too small, not representative, and only included data from about half the states. Hospitals questioned whether Medicare rates were a fair comparator, among other things.

Controversy over methodology aside, the RAND report makes one point absolutely clear: The most basic information needed to create a functioning health care market — data on health care prices — is lacking in the United States. Even assembling RAND’s incomplete sample of hospital prices required heroic effort by a very talented and credible analytic team.

The obvious question: Why is it so hard for purchasers to find out what they are paying for health care? The main reason is that insurers and providers don’t want to release the data. Insurers and hospitals treat prices as trade secrets: the result of hush-hush negotiations. At least 26 states have begun to demand release of prices to construct statewide databases, known as All Payer Claims Databases (APCDs), but ERISA, the federal statute that sets minimum standards for most employer health plans in private industry, prevents states from requiring that self-insured employers reveal their prices. In addition, many of the APCDs are underfunded and under-resourced, meaning they can’t provide the analyses and reports needed to make best use of the data. And to be fair, there hasn’t been much demand for the data until recently, when some employers and employees awakened to their inability to make informed health-care-purchasing decisions.

For advocates of market-based solutions to containing health care costs, the lack of price data is a crippling barrier to success. So the next obvious question is: How can valid and useful health care pricing data be obtained?

For starters, employers could insist that contracts with insurers and third-party administrators, which administer plans without taking insurance risk, include language requiring that negotiated prices be shared with purchasers of insurance. Federal and state policy makers, for their part, could legislate the right of employers and employees to have access to price information. State governments in particular can assist by establishing statewide all-payer pricing databases and supporting them with analytic resources to document patterns and unexplained variations in what providers charge.

The federal Centers for Medicare and Medicaid Services has in the past required hospitals to make public their official price lists for services, but this does not meet the need. Official prices have little bearing on the secret negotiated prices that insurers and hospitals agree upon, which are usually discounted substantially — though, as the RAND report indicated, they are still much higher than what Medicare pays. Official prices, therefore, are neither actionable nor helpful for making purchasing decisions.

Congress is considering options to increase price transparency. On May 23, the Senate Health, Education, Labor and Pensions Committee released a bipartisan “discussion draft” of legislation that seeks cost control in part through creating a national database of de-identified claims data, including prices. This would establish the equivalent of a nationwide APCD and could be a boon to understanding prices and health care costs. In addition, the draft law aims to give employers the tools they need to manage their health benefits more effectively and provides funds to support state APCDs.

The Trump administration has also indicated interest in making true price information available to patients, providers, and other stakeholders. It is expected to release an administrative order soon that would mandate the public disclosure of prices negotiated between insurers and providers. Either the proposed legislation or the executive order or both would be major leaps toward empowering purchasers in health care markets.

Economists, policymakers, and industry continue to debate whether health care can ever function as anything resembling a normal competitive market. One thing, however, is beyond dispute. We can never test this proposition until employers and patients have access to the most basic element of any normal marketplace: prices. 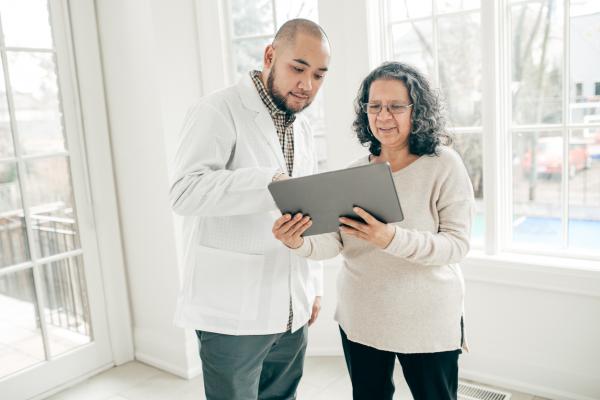 Hospital Price Transparency: Making It Useful for Patients
February 12, 2019 | To The Point 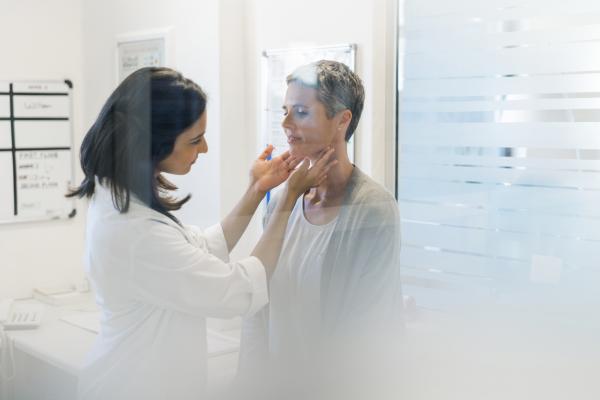 Health Care Sharing Ministries: What Are the Risks to Consumers and Insurance Markets?
August 8, 2018 | Fund Reports

Transparency in Price and Quality