What Does New Block Grant Guidance Mean for the Medicaid Program?

Under the Medicaid block-grant demonstrations, people’s coverage and access to care will be at risk

Yesterday the Trump administration issued sweeping new Medicaid waiver guidance, continuing its efforts to cap federal Medicaid funding. Caps were a prominent feature of the 2017 repeal-and-replace proposals and have been included in the president’s budget since. The new policy relies on untested legal theories to implement the fundamental “bargain” of block grant arrangements through Medicaid section 1115 demonstrations. States would get less federal money and bear more financial risk in exchange for more flexibility and less oversight.

The policy, released not as a new regulation but as guidance to states, invites states to apply for what the Centers for Medicare and Medicaid Services (CMS) refers to as the “Healthy Adult Opportunity.” Targeted to the adult expansion population — that is, parents and other adults who can be covered through the Medicaid expansion created by the Affordable Care Act (ACA) — the central feature of the initiative is the imposition of capped funding. Under Medicaid law, states and the federal government jointly finance the cost of the program; all program expenditures are shared without a cap. That means that when spending increases as a result of rising drug prices, newly available treatments, or an enrollment surge during an economic downturn, the federal contribution automatically adjusts. For states that opt into a capped funding waiver, that would no longer be the case.

How It Would Work

CMS has chosen to calculate the caps using a trend rate that is below the projected growth in Medicaid spending, assuring that these demonstrations will result in savings for the federal government. States that sign up for demonstrations should expect to receive less federal funding than under regular Medicaid financing. Additionally, states will bear the full risk of any unanticipated costs above projected spending. If anything is certain in health care, it’s that unanticipated costs will rise, whether from a downturn in the economy that makes more people eligible or a health crisis like the opioid epidemic.

Unlike the repeal-and-replace proposals debated in 2017 that mandated caps, states need to apply for a capped funding model offered through a demonstration. To entice states, the guidance offers programmatic flexibility, the opportunity to divert some funds to other programs, and limited relief from federal oversight.

The guidance would allow states to reduce benefits, increase premiums and cost-sharing, impose work requirements and lock-outs, and revise enrollment processes, among other changes. The administration already has permitted most of these policies under section 1115 waivers that do not include funding caps, but some of the flexibility is new. For example, states could restrict their prescription drug formularies and stop providing wraparound benefits for expansion adults who are medically frail. While most of the flexibilities offered would undo beneficiary protections, the guidance also allows states to use the capped funds to address social determinants of health. However, since all expenditures are subject to the cap, any dollars spent on those interventions would reduce the amount available to pay for traditional Medicaid services.

As an additional incentive, states that spend less than their cap in a given year could divert up to 50 percent of the unused federal funds to health-related services outside of Medicaid, if they meet certain performance standards. The ability to divert funds — and potentially replace existing state spending with federal funds — could be a powerful incentive for states to further reduce their Medicaid spending, but it has some strings. A state would still have to put up its own dollars to draw down the unused federal allotment and it would do so at the state’s regular match rate, not the 90 percent enhanced rate that applies to the expansion population. In addition, the opportunity to divert funds only applies if the state has an aggregate cap. Newly expanding states cannot divert funds for at least the first two years of the waiver.

Under the guidance, states would no longer be required to get prior CMS approval of managed care rates, contract amendments, or fee-for-service provider payment rates. They also may depart from the regulatory standards that currently govern network adequacy and access to care. CMS monitoring after the fact could, however, result in a state having to revise their policies at a later time.

The guidance — at nearly 60 pages — raises many questions and requires more analysis. Two observations, however, are certain to be true. First, with less funding and more programmatic flexibility, coverage under these demonstrations will be constrained and access to care will be at risk. Second, states that pursue these waivers will inevitably be walking into a prolonged legal fight. 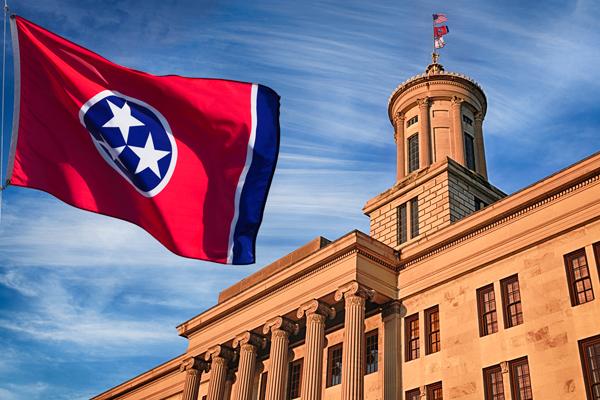