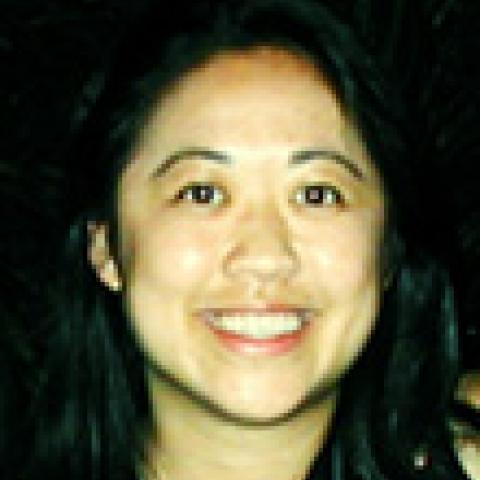 As the Co-Director of the Pediatric Hospitalist Division at Massachusetts General Hospital for Children, Dr. Kao attends to both the Internal Medicine and Pediatric services.  Her keen interest in international medicine has inspired her to divide her time. She works as both a Pediatric Clinician-Educator at Massachusetts General Hospital (MGH) and as a Pediatric Coordinator with the Cambodian Health Committee. Previously, Dr. Kao was a Durant Fellow in Refugee Medicine and Clinical and Research Fellow at MGH. She was trained in both internal medicine and pediatrics. In 2005, she worked on behalf of the tsunami relief effort as part of "Project HOPE," and as a result co-authored an article for the New England Journal of Medicine. She has also traveled to Rwanda, where she started a health center and hospital in a refugee camp, as well as to Romania and Vietnam. Domestically, she has worked at a Navajo reservation in Chinle, Ariz., and at an urgent-care clinic in Chelsea, Mass., serving a population largely consisting of immigrants from Latin America. Dr. Kao received her medical degree from the University of Washington, Seattle, Wash. in 2000, and completed her combined residency in internal medicine and pediatrics at Massachusetts General Hospital, Massachusetts General Hospital for Children, and Children's Hospital Boston in 2004. She received an M.P.H. from the Harvard School of Public Heath in 2007 as a CFHU Fellow.