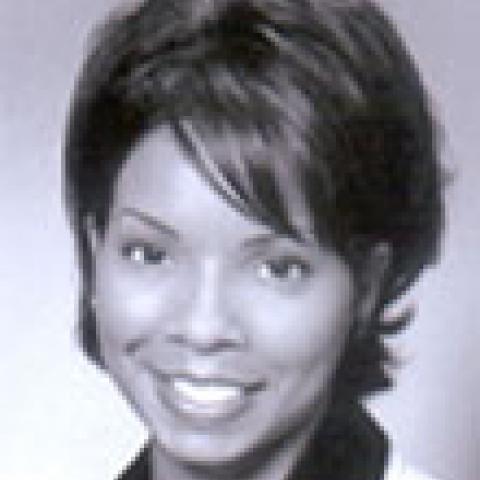 Biography at time of Mongan Commonwealth Fund Fellowship: Dr. Robertson most recently completed her year as chief resident in the Department of Obstetrics and Gynecology at Brigham and Women's Hospital in Boston. Her interests include establishment of equitable access to care, particularly concerning assisted reproductive technology (ART), where she seeks to improve access to care for all women, despite the high cost of these treatments, and evaluation of disparities in gynecologic surgery. Before attending medical school, Dr. Robertson worked as a chemist in the petrochemical and energy industry, and during medical school was a teaching associate at the University of Texas Health Science Center. Dr. Robertson has been recognized for her leadership ability by being named President of the Medical Class of 2003 and serving as Chair of the Massachusetts General Hospital Organization for Minority Residents and Fellows during residency. In 2005, she received the Harvard University School of Medicine Resident Teaching Award. Dr. Robertson received her medical degree from the University of Texas Health Science Center at San Antonio in 2003 and completed her residency in Obstetrics and Gynecology at Brigham and Women's Hospital, Boston in 2007.