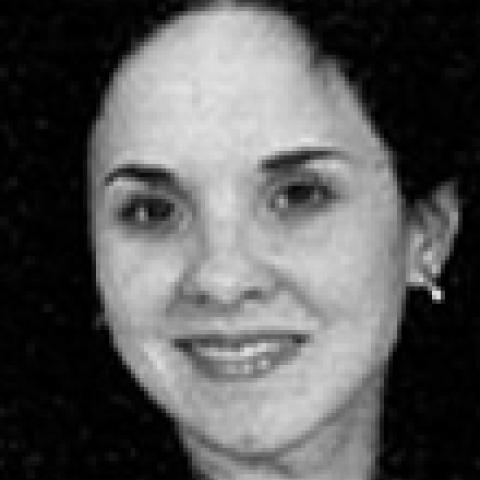 Dr. Claudia Martorell is a bilingual, board-certified infectious diseases specialist who serves a patient population with HIV, Hepatitis C, and Hepatitis B in Springfield, Mass. Dr. Martorell is the former TB Control Officer for the City of Boston, and the former Medical Director of the Communicable Disease Control of the Boston Public Health Commission. She is also a HIV and Hepatitis C clinical investigator. As the Director of The Research Institute, she focuses research towards HIV and Hepatitis C/B in minority populations. Dr. Martorell is an Investigator of the Integrated Minority AIDS Network Clinical Investigators Group (IMANi). She is the former Associate Director of Research for the Community Research Initiative of New England. Dr. Martorell's published work includes "Be Safe: A Cultural Competency Model for Hispanic Americans" for the National Minority AIDS Education and Training Center. Dr. Martorell received the 2007 Severo Ochoa Award for outstanding contribution to eradicating HIV/AIDS in the minority community given at the 4th Annual National Summit on Health Disparities, and the 2004 American Medical Association (AMA) foundation Excellence in Medicine Award. Dr. Martorell provides outreach and education on HIV/Hepatitis to underserved communities and serves in leadership positions in local and national organizations. Dr. Martorell received her medical degree from the University of Puerto Rico School of Medicine in 1998, and completed a residency in Internal Medicine at Baystate Medical Center in Springfield, MA in 2001. As a CFHU Fellow, she received an M.P.H. from the Harvard School of Public Health in 2004. In 2007,  Dr. Martorell was interviewed by a local National Public Radio affiliate about quality-of-care disparities among Hispanic patients with AIDS in the Springfield area. Visit the WFCR Web site to listen.