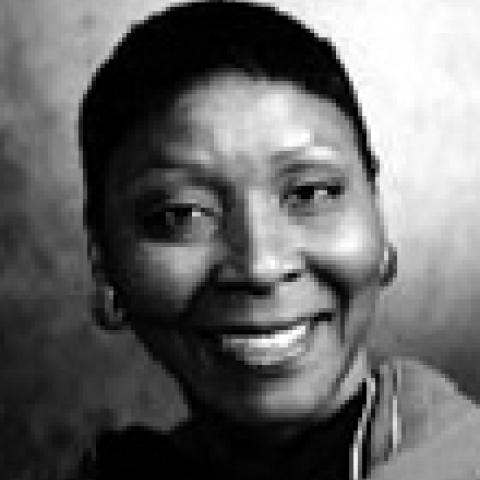 When Dr. Cynthia Hodge joined the faculty at the School of Dental Medicine at the University of Connecticut Health center in September 2003, she assumed the position of Principal Investigator for the Pipeline, Profession & Practice: Community-Based Dental Education Project. Dr. Hodge also works at a community health center overseeing the Health Disparities Collaborative in Diabetes. Previously, she was Chairperson, Department of Hospital Dentistry, and Director of the General Practice Residency Program at Meharry Medical College. She was also a private practitioner providing care to the underserved, primarily for patients suffering from HIV infection. She served as President of the National Dental Association in 1999. Her awards include: Distinguished Service Awards from the U.S. Assistant Secretary for Health, the past Governor of Tennessee, Governor Ned McWherter, and the Tennessee Dental Association. Dr. Hodge received her D.M.D. degree from Oregon Health Sciences University, an M.P.H. from the University of North Carolina at Chapel Hill, and a certificate in Oral Medicine from Memorial Hospital-UNC. She completed a two-year CFHU Fellowship earning an M.P.A. degree from the John F. Kennedy School of Government at Harvard University, a certificate in Minority Health Policy, and a Research Fellow Internship at the U.S. Department of Health and Human Services' Health Resources and Services Administration, Bureau of Health Professions.