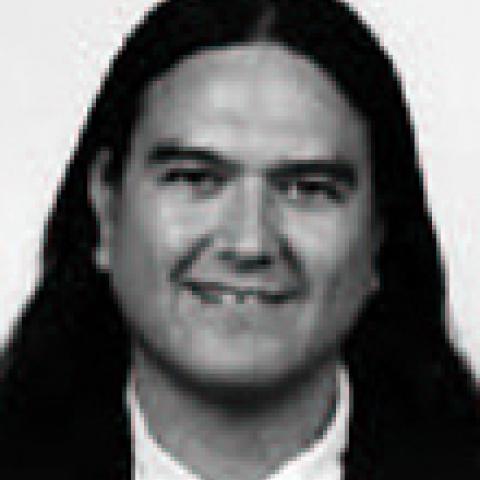 Donald Warne, MD, MPH is the Executive Director of the Aberdeen Area Tribal Chairmen’s Health Board, and he is also a health policy consultant for the Inter Tribal Council of Arizona. In the past, he was Director, Stanford Health’s New Office of Native American Health, as well as an adjunct clinical professor at the Arizona State University Sandra Day O’Connor College of Law where he taught American Indian Health Policy.  A member of the Oglala Lakota tribe from Pine ridge, SD, he comes from a long line of traditional healers and medicine men. Dr. Warne worked as a primary care and integrative medicine physician with the Gila River Health Care Corporation in Sacaton, AZ, and as a Staff Clinician with the NIH in Phoenix where he conducted research and developed diabetes education and prevention programs in partnership with tribes. His memberships include: President of the Board, Native American Community Health Center, Inc.; President and CEO, American Council on Indian Health Management & Policy, Inc.; and the Advisory Council on Indian Health Care, State of Arizona.Dr. Warne received his medical degree from Stanford University in 1995 and his M.P.H. as a CFHU Fellow from Harvard University with a concentration in health policy in 2002. Dr. Warne is a Certified Diabetes Educator (CDE), and a Diplomate of both the American Board of Family Practice and the American Board of Medical Acupuncture. He completed fellowships in Alternative Medicine from the Arizona Center for Health and Medicine and in Minority Health Policy from Harvard Medical School. Publications: Donald Warne. Integrative Medicine, Chapter 64. Edited by David Rakel. Saunders