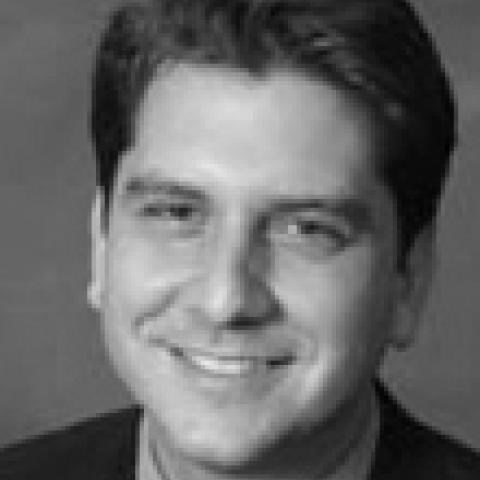 Dr. Azziz-Baumgartner is a medical epidemiologist with the Influenza Division, Centers for Disease Control (CDC) and Prevention. He is currently working on international pandemic preparedness and protocols to determine the burden of influenza and how it impacts vulnerable populations. During his tenure at CDC, he has won several awards including the Global Response Service Award for the Panama Outbreak Investigation Field Team (2006), the Langmuir Prize for the most outstanding manuscript covering an epidemiologic investigation (2006), and the Donald C. Mackel Award for the Aflatoxicosis Case-Control Study—Kenya, (2004), Centers for Disease Control and Prevention (2005). Previously, Dr. Azziz-Baumgartner was a clinical assistant professor at the University of Texas Health Science Center in San Antonio. His experience with community health clinics led to his dedication to community outreach and public health. Dr. Azziz-Baumgartner has a lasting interest in the well-being of poor and disenfranchised communities. Dr. Azziz-Baumgartner received his medical degree from the University of Alabama at Birmingham in 1997. He completed a Family Medicine residency at the University of Texas in 2000 and the Epidemic Intelligence Service in 2005. As a CFHU Fellow, he received an M.P.H. from the Harvard School of Public Health in 2003. Publications: Hypothermia-Related Deaths—United States, 2003. MMWR, 2004. Vol. 53 (8) p 172-173. Outbreak of Aflatoxin Poisoning - Eastern and Central Provinces, Kenya – January to July, 2004. MMWR. 2004. Vol. 53 (34) p 789.