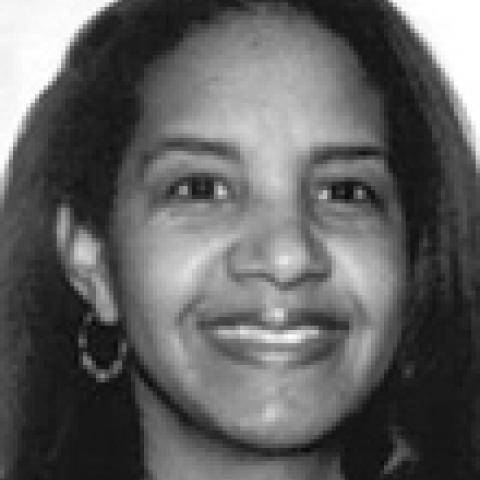 Dr. Jacqueline Grant manages and provides direction to 14 county health departments and district programs, including environmental health, communicable diseases, emergency preparedness, oral health, and women's and child health. In addition to serving as the chief executive officer of the health district's county boards of health, she works cooperatively with the State Public Health Director, community partners, and local officials regarding public health issues. Previously, Dr. Grant served as the medical director of the department of Obstetrics and Gynecology at the University of Missouri in Columbia. While there, she received national recognition in "Best Doctors of America, 2003–2004." In 1992, Dr. Grant completed a residency in Obstetrics and Gynecology at Emory University Affiliated Hospitals in Atlanta, Georgia, where she served as chief administrative resident. She later enjoyed a thriving private practice and faculty positions at Emory University, Morehouse School of Medicine, and the University of Missouri-Columbia. Dr. Grant received a Bachelor's of Science in Chemistry from East Carolina University in Greenville, NC and a M.P.H. degree from the University of Alabama in Birmingham, before earning a doctor of medicine degree from the Morehouse School of Medicine in 1988. As a CFHU Fellow, she earned a M.P.A. degree from Harvard University's John F. Kennedy School of Government in 2005.