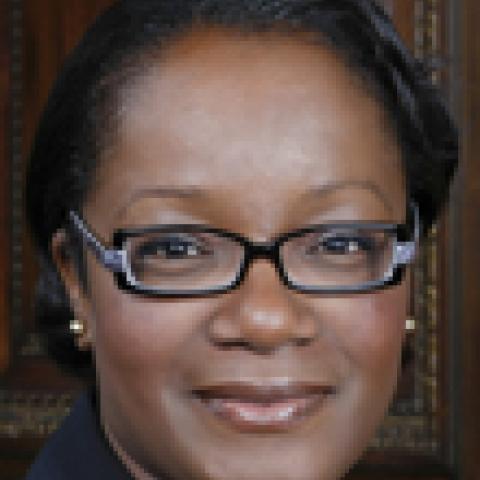 Prior to joining Georgetown University's Department of Child and Adolescent Psychiatry, Dr. Jackson was a Child and Adolescent Fellow and the John Schowalter Chief Resident at the Yale Child Study Center in New Haven, Connecticut. She was also an Edward Zigler Fellow in Child Development and Social Policy for the 2008–2009 academic year. Her work at the faith-based community health center, Full Circle Health, Bronx, New York, was aimed at reducing the stigma surrounding mental illness in a predominantly African-American and Latino population. This experience led her to the Community Outreach Service Program, where she worked as the Outreach Team Psychiatric Consultant. Currently, she is working with the Intensive In-Home Child and Adolescent Psychiatric Service Program as a psychiatric consultant to a team that provides in-home services for substance-abusing mothers of children who have been identified as "at risk" by the state's department of children and families. She also is interested in the development of child and adolescent mental health services in the Caribbean.

Dr. Jackson received her medical degree from Columbia University College of Physicians and Surgeons in 2004 and completed her residency in adult psychiatry at the Emory University School of Medicine in 2007. She became a Diplomate of the American Board of Psychiatry and Neurology in April 2009.